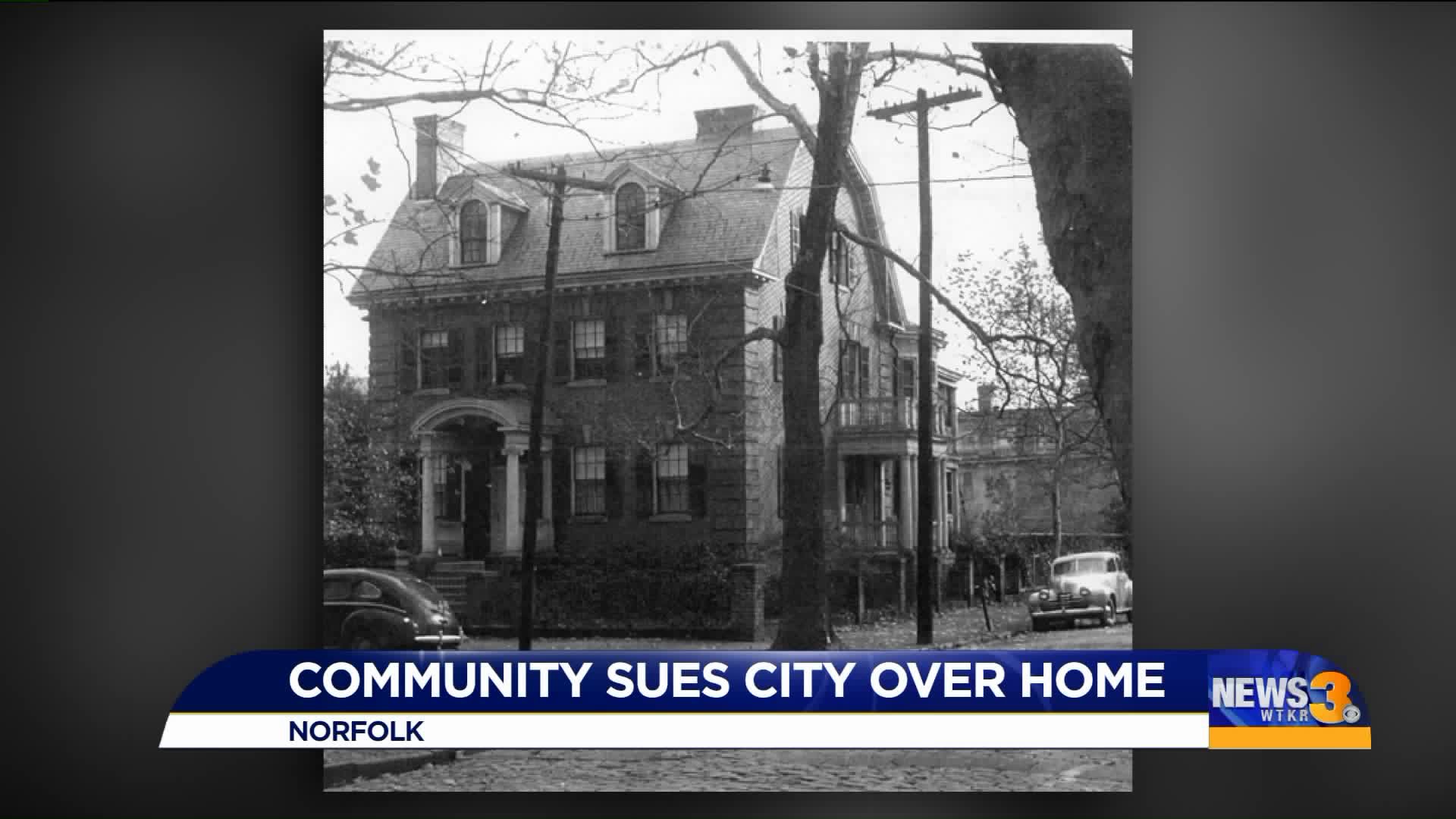 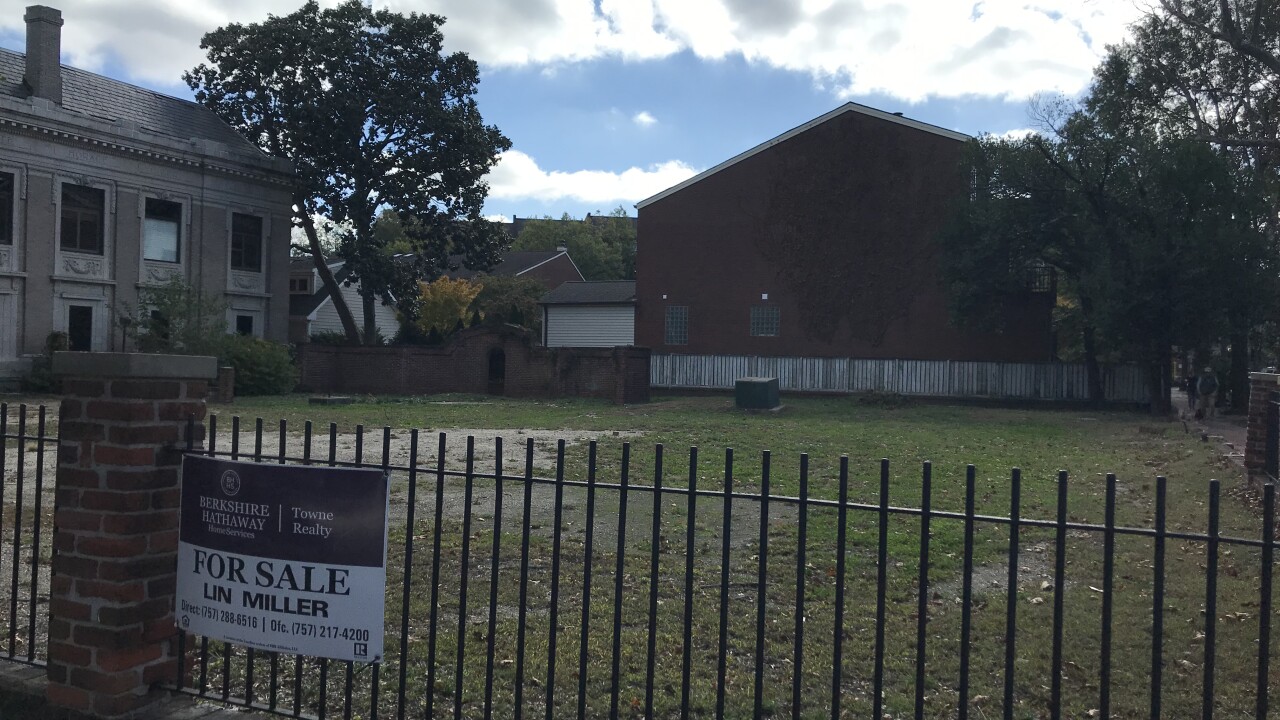 NORFOLK, Va. - Neighbors in the Freemason section of the city say they have been burned again.

The first time was when an arsonist set fire to a more than 100-year-old home on the corner of West Freemason Street and Botetourt Street. The second time was when the City of Norfolk tore that home down.

"There is a major loss in faith in the system. There’s not even an appearance of justice here," explained Joe Sherman, the attorney representing the Freemason Street Area Association.

The Grandy House lot in the Freemason District of Norfolk

The Grandy home was severely damaged when it was set on fire by an unknown arsonist nearly three years ago. The charred home stood with tarps covering parts of the burned out building for more than a year and a half before it was eventually torn down.

Neighbors are upset about this for a few reasons. They think the home could have been saved and claim to have had no warning about the city's decision to tear it down when they believe they should have had a say.

"It doesn’t fly with procedure. The substance of the decision is wrong, and the process - the way that it happened - isn’t right. That is why people are upset," explained Sherman.

The City of Norfolk does not comment on ongoing litigation, but a spokesperson told News 3 the following: "The City Attorney states that the house was so fire damaged it was deemed unsafe and rebuild costs far exceeded value, which is why the permit was granted for the demolition."

"There stands to be a quarter of a million dollars windfall for the owner, but the neighborhood stands to lose and the whole city stands to lose with the fact that a city treasure is now gone."

For now, the lot is empty with a "for sale" sign hanging on one of the remaining fences. As the lawsuit moves through the court system, neighbors just have to wait to see what is next for their historic community.