Months after fire, Norfolk neighbors seek answers regarding damage to burned down home 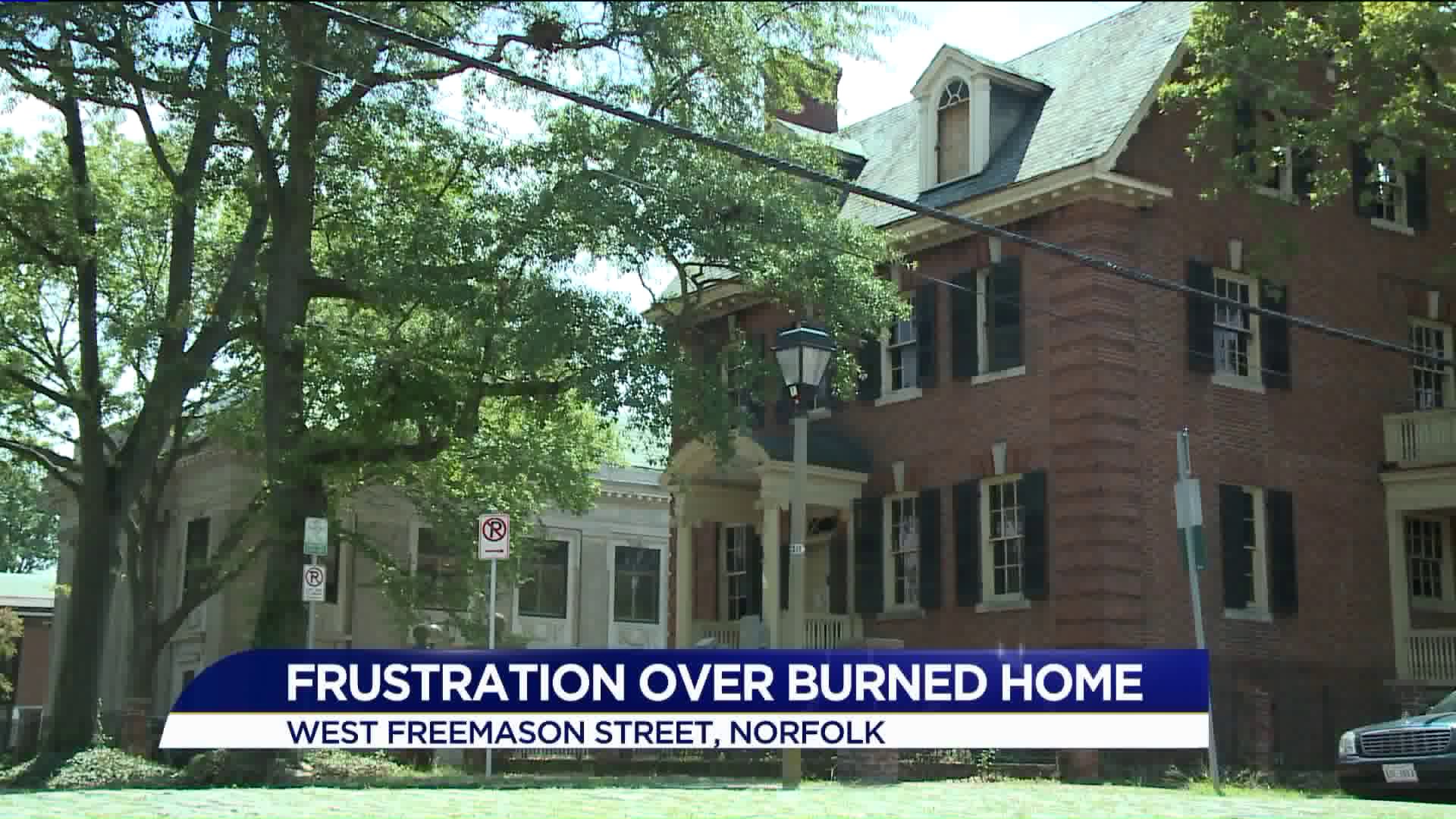 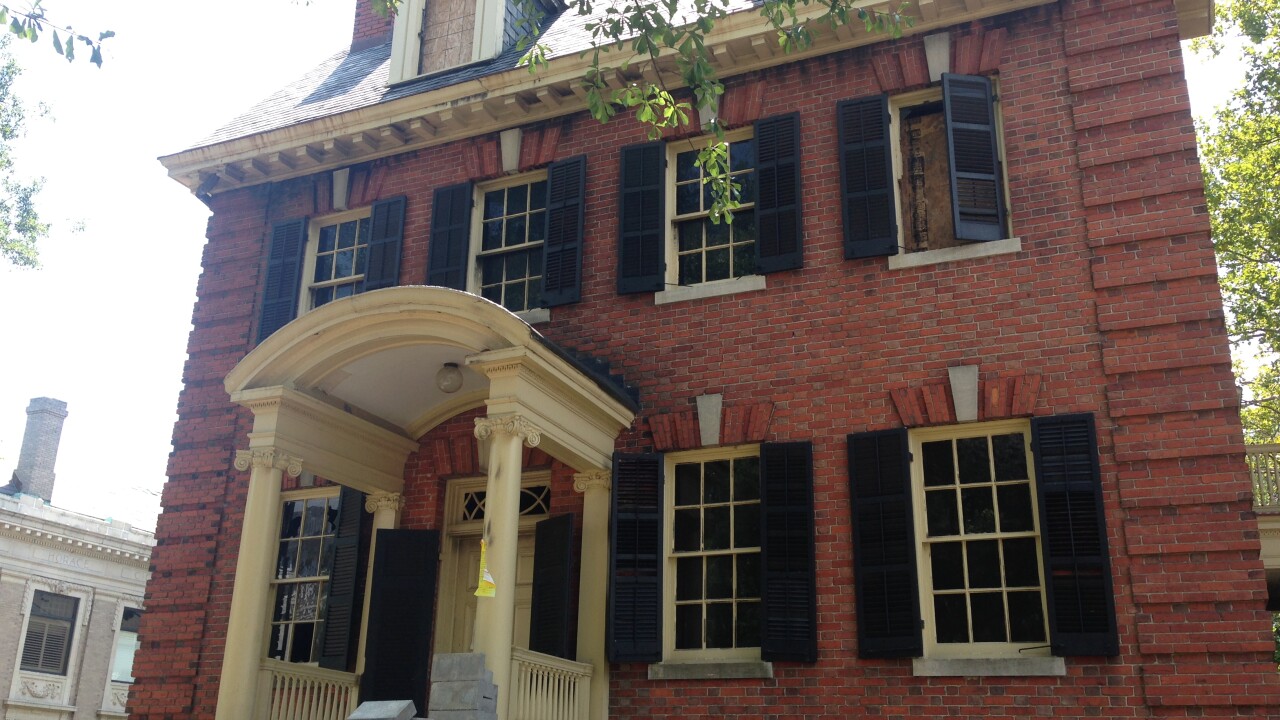 NORFOLK, Va.- Charred window frames, broken glass and boarded up windows can still be seen on a historic Norfolk home eight months after a fire tore through it on December 17.

Many neighbors in the Freemason community are calling the damage to the home on West Freemason Street near Botetourt Street an eye sore, but according to the city, there is nothing more that can be done with the property right now.

A spokesperson with the city says as long as the property is secure and the owner is working with insurance and repairs, there is nothing more they need to do at this time.

On the phone Thursday, the owner told News 3 that he is working with his insurance company, but because the property is historical, the process is a lengthy one.

News 3 has reached out to the Norfolk Fire Department to try and find out where they are in their investigation into the cause of the fire. At this time, a cause has not yet been released.