Over 50,000 school buses recalled across the nation; local districts to keep those buses in service 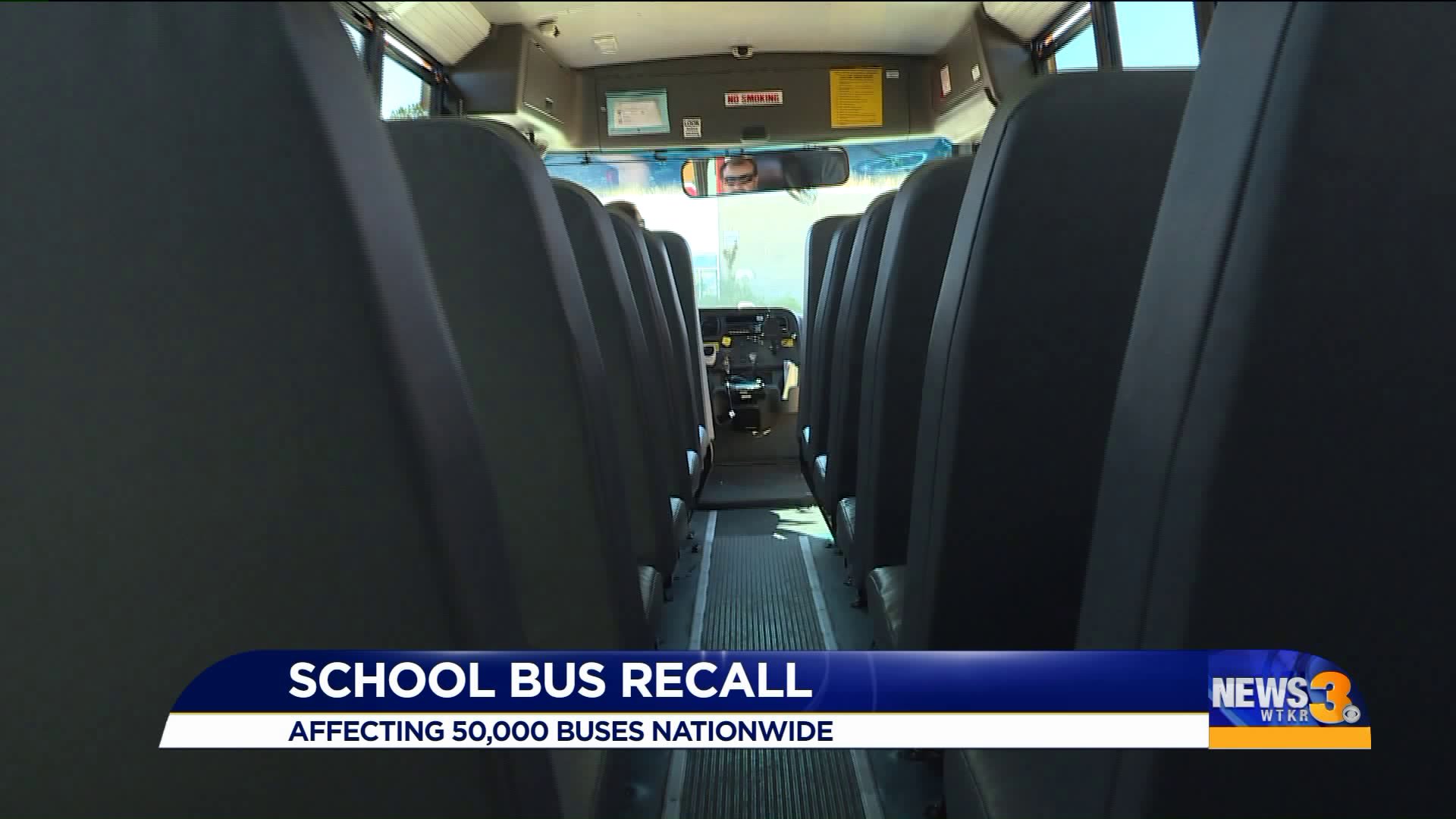 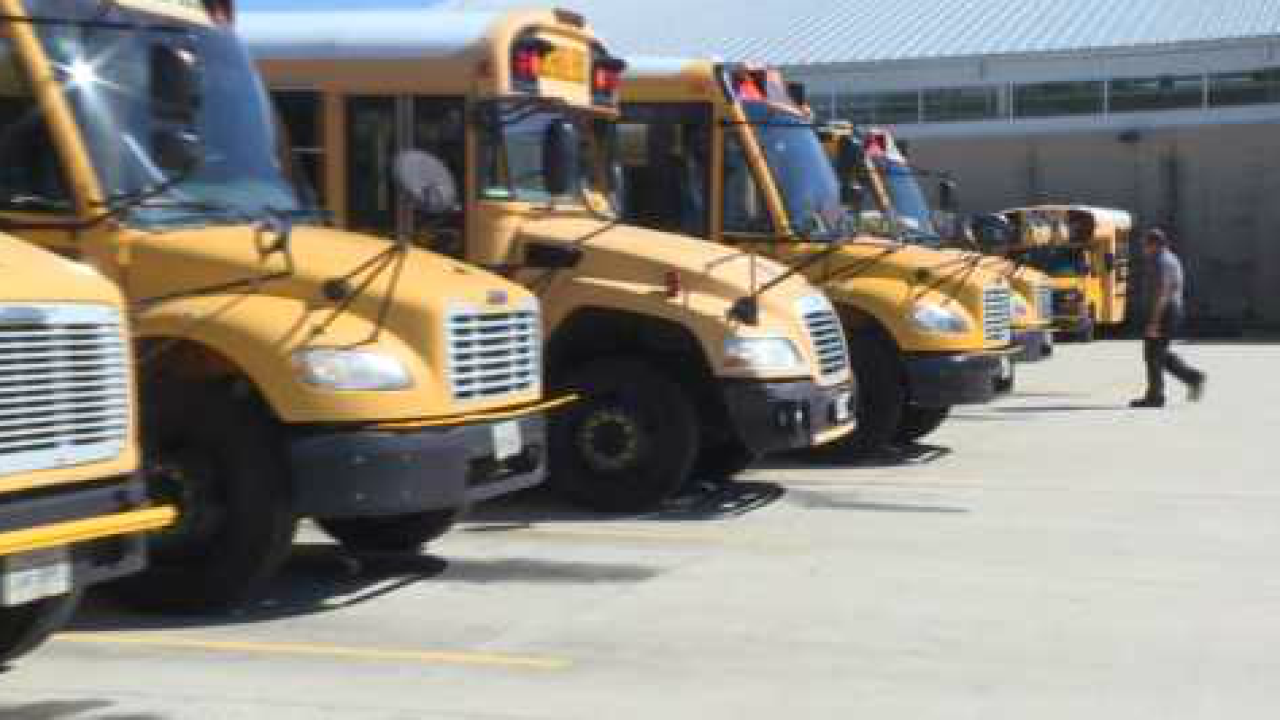 VIRGINIA BEACH, Va. - Over 50,000 school buses, specifically buses manufactured by Thomas Built Buses, were recalled across the nation. The problem has to do with the seats.

There is no fix right now, and several school districts in Hampton Roads have these buses, including Virginia Beach Public Schools. In the meantime, the buses will still be on the road.

“Of course we’re concerned in the Virginia Beach City Public Schools when any of the things on our school buses does not come up to standard," said David Pace, the Executive Director of Transportation for the school district.

The concern is the padding that is found inside the seat. If a bus were to get into an accident, the padding may not absorb the entire impact from a passenger hitting the seat. The recall is voluntary.

Portsmouth Schools also have the recalled buses in their fleet. Hampton City Schools said the recall does not affect them.

News 3 reached out to other school districts, but we have not heard back.

Overall, there have been no reported injuries caused by the defect. Pace said it is a minor discrepancy, but one the district is taking it seriously.

“Since it was just announced, it hasn’t impacted us at all right now," Pace said. "They’re planning to get the information to us by December 2.”

Even if they wanted to make fixes before then, schools do not have a way to know which seats are defective.

“We would not even be able to go on a bus right now and show you that this one seat needs to be repaired," Pace said. "So, until they tell us, we won’t know.”

If the school district decides to repair the seats once they get the needed information, Pace said that all of those costs will be covered by Thomas Built Buses.

That means taxpayer money is saved.