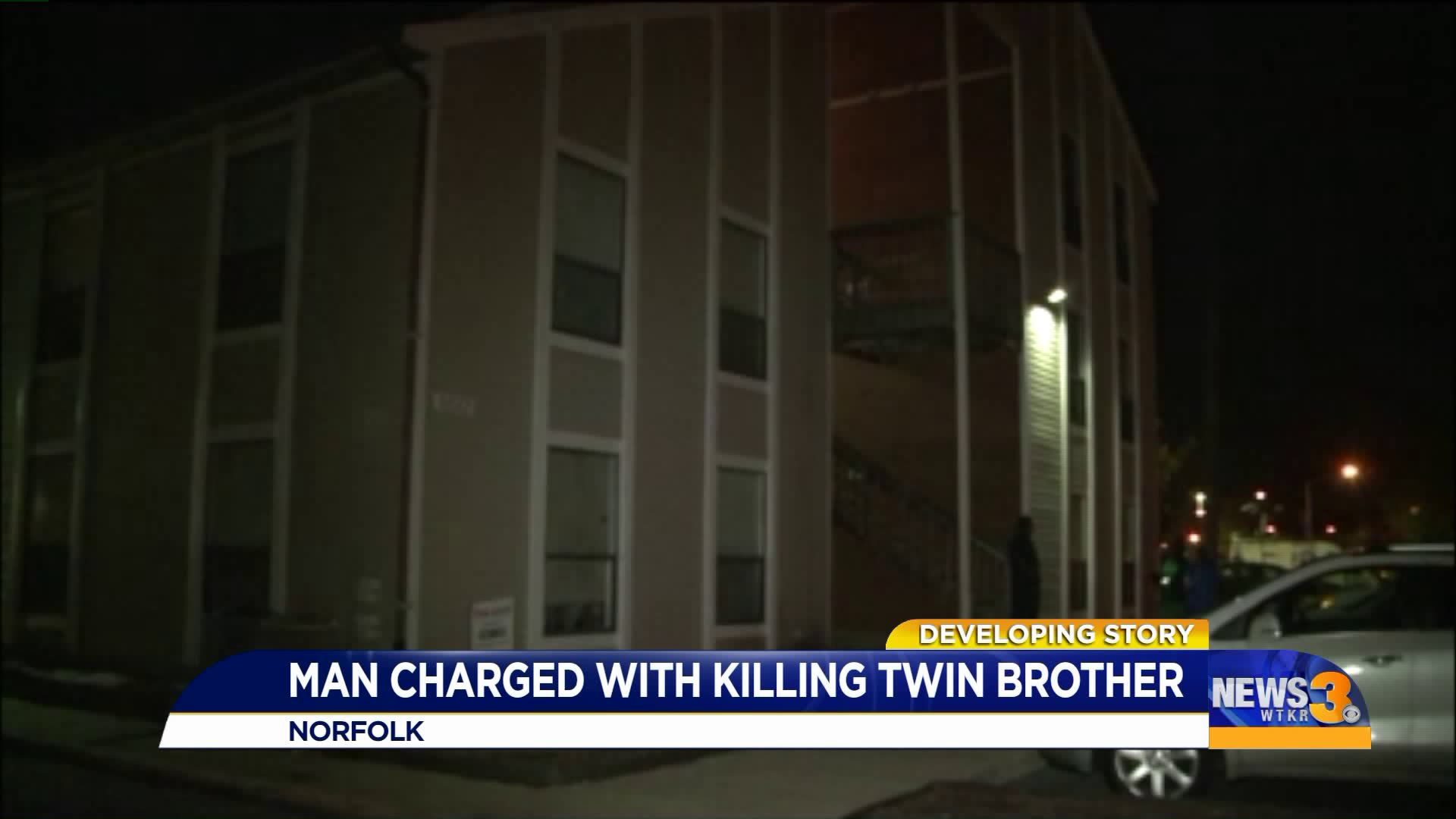 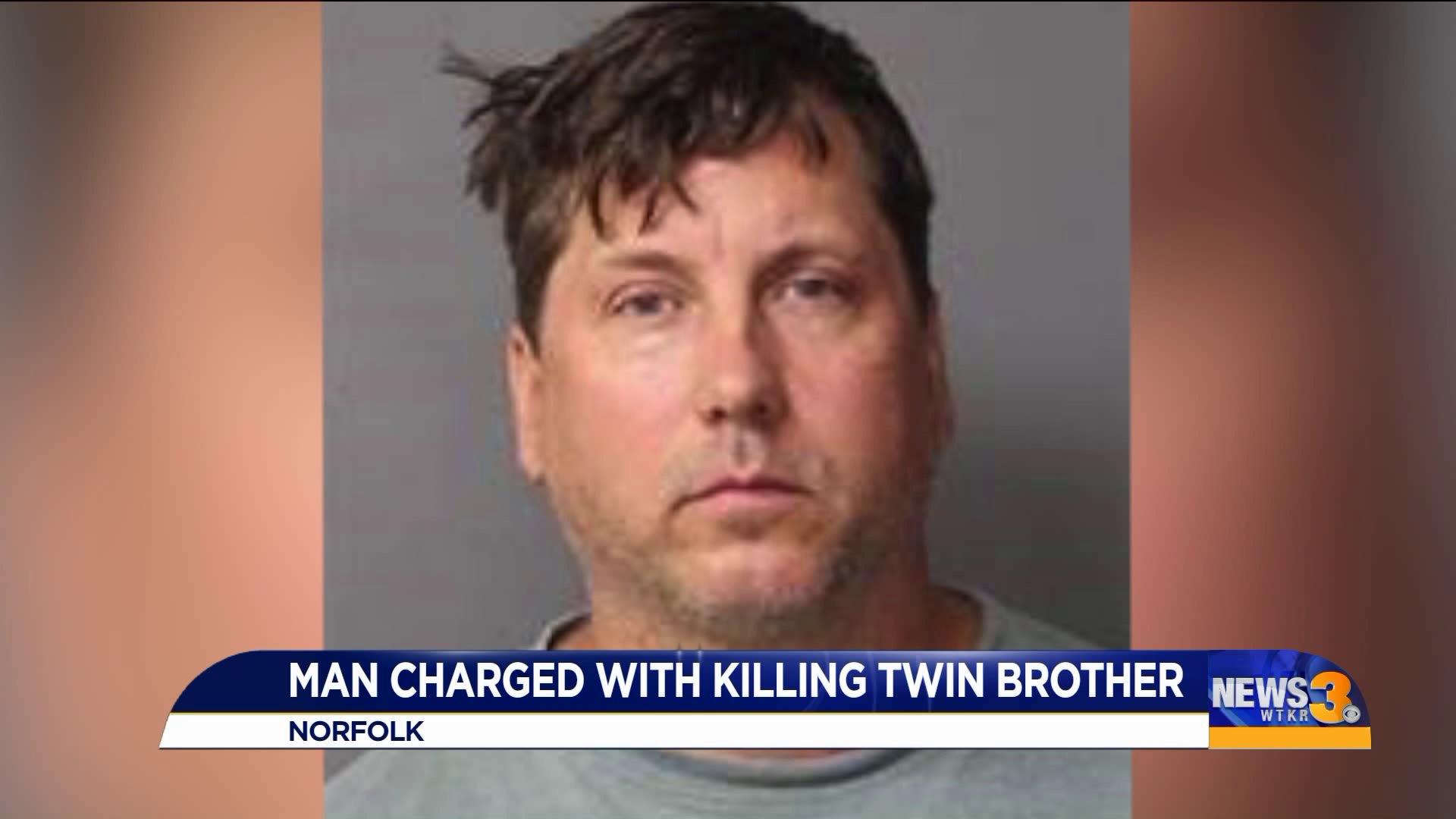 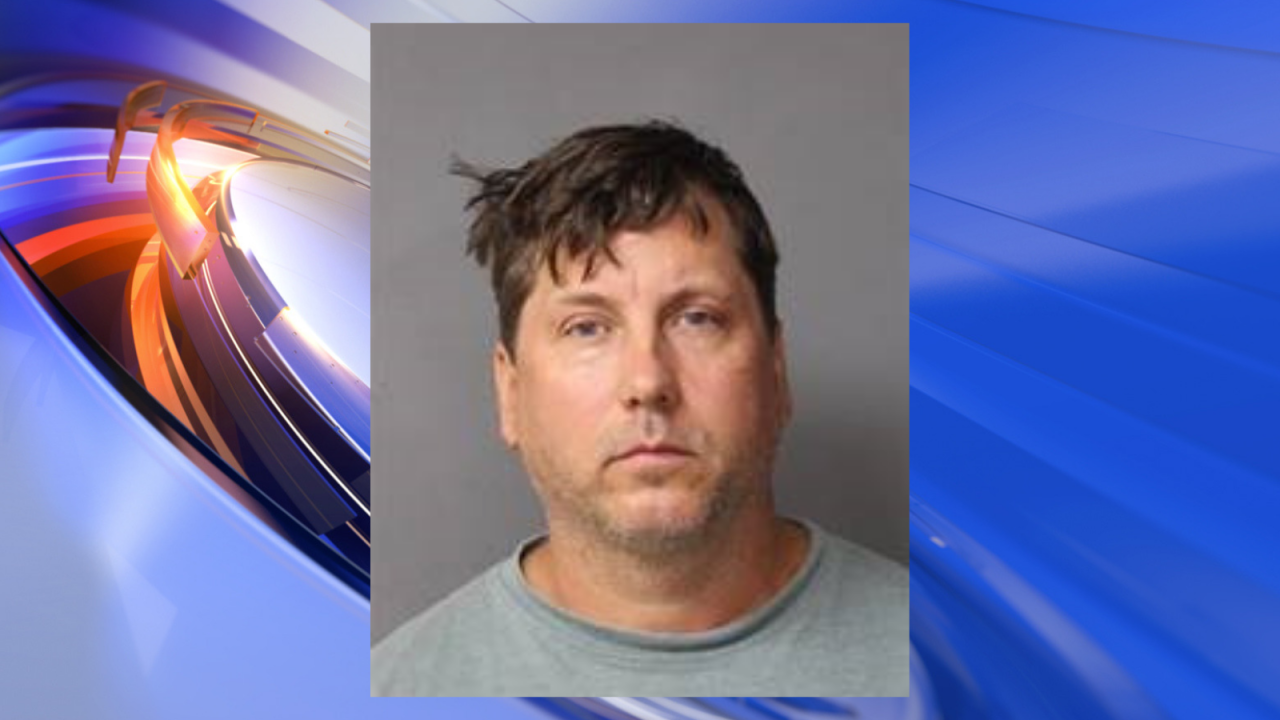 NORFOLK, Va. - Detectives in Norfolk arrested a man after the Medical Examiner ruled an undetermined death as a homicide.

In October, 2019 first responders received a call to the 6500 block of N. Military Highway for a cardiac arrest.

Medics arrived to find 47-year-old Larry Matruski unresponsive inside the home. He was pronounced dead at the scene.

In June 2020, Sean’s one count of 2nd Degree Murder was nolle prossed (withdrawn).

Rebecca Johnson says Sean lived with Larry and never appeared to be violent or aggressive.

"You wouldn’t expect that from Sean because he’s quiet, he’s reserved."

Johnson says she's surprised she didn’t hear any arguing overnight coming from across the hall at the brothers’ apartment.

Johnson says she and Larry would often take smoke breaks together and talk for hours. She said the news of her friend’s death is still so shocking.

"He was a very good man. He would always speak to you, he’d help you out if you needed help and he was just a nice person," says Johnson.

The month before, police arrested two men in connection with a fatal double shooting at the same apartment complex.

Detectives have not released the motive or circumstances surrounding Larry's homicide.