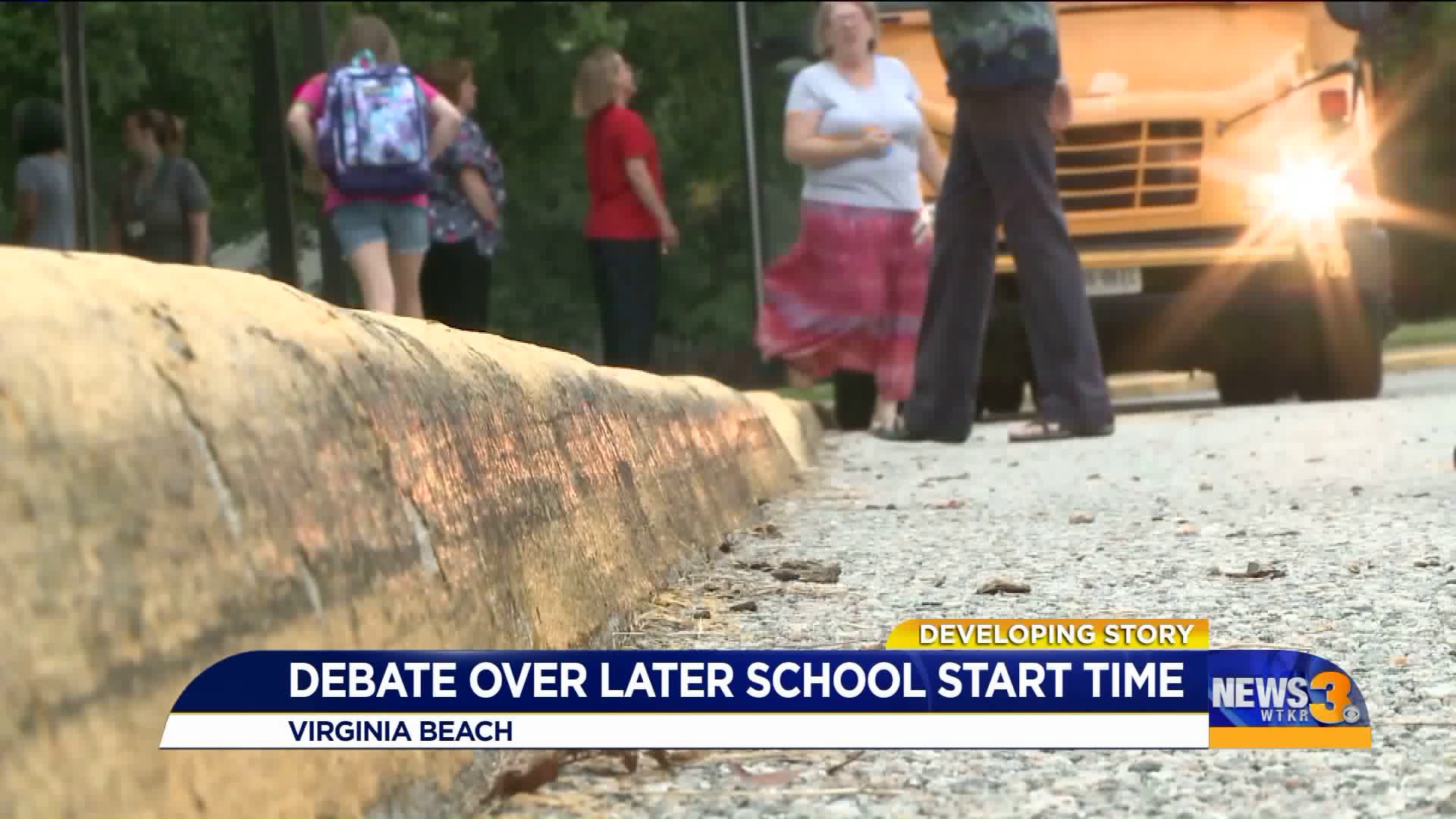 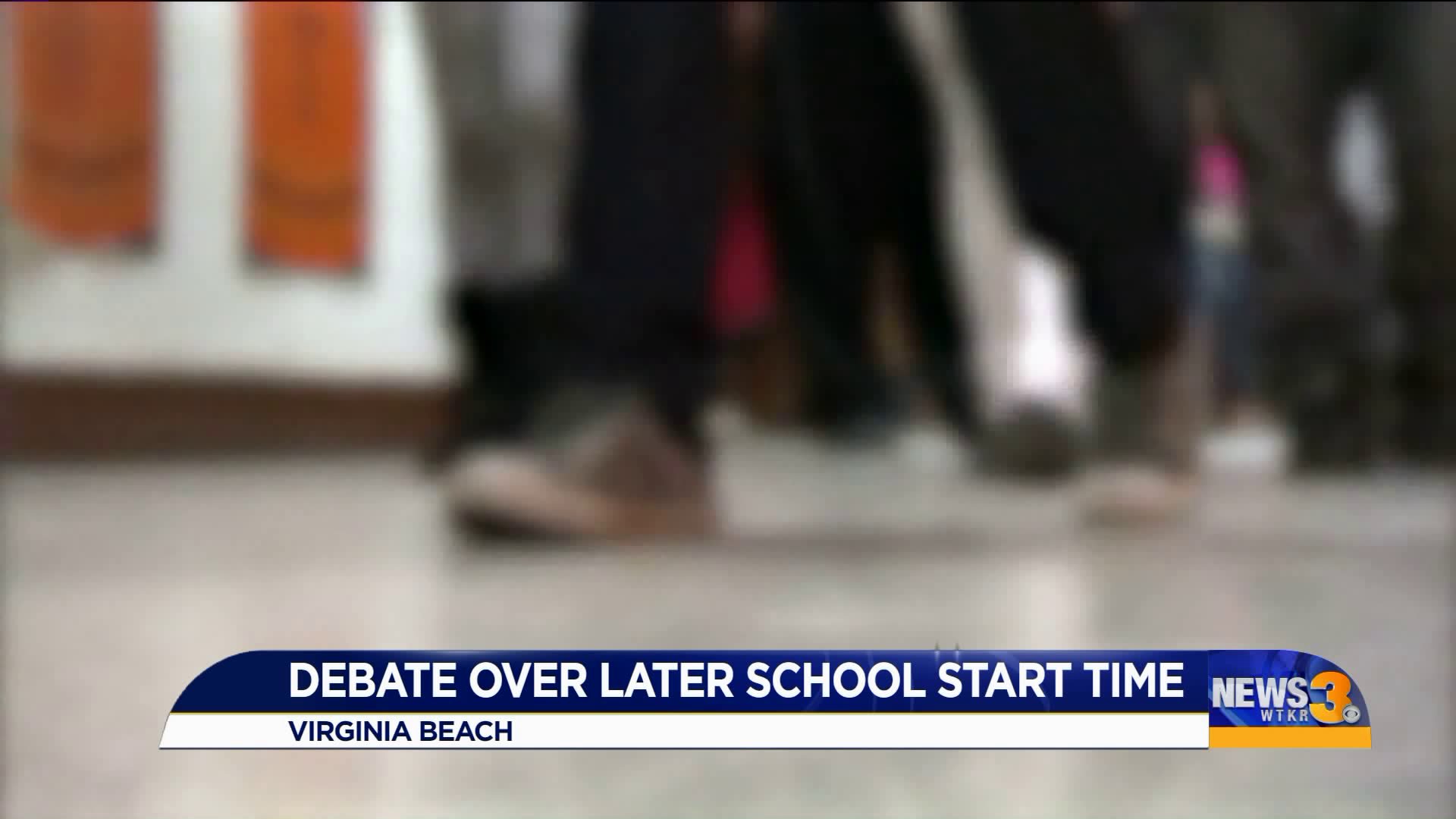 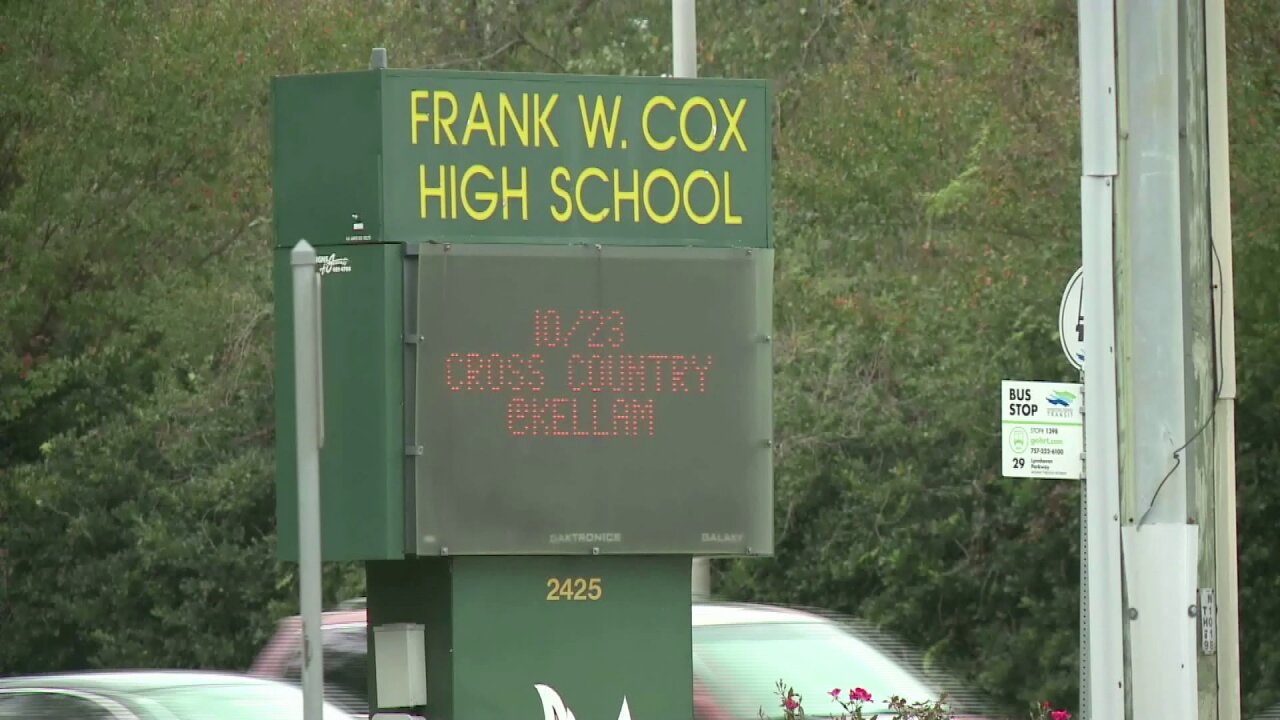 This is how many students in Virginia Beach say they are feeling after school leaders proposed pushing back the school start time to 9:20 a.m. - meaning school wouldn't get out until 4:10 p.m.

News 3 reporter Nana-Séntuo Bonsu interviewed Ford and two other girls who are varsity cheerleaders at Cox. They have practice every day.

And if the school day starts and ends later, they wouldn’t be leaving practice until about 6:30 p.m.

“When I get home, I have to eat dinner and do all of my AP classes. I just would not be getting any sleep,” said junior Kylee Deaver.

Sleep is the reason why the school board proposed this change. They say research shows that high schoolers perform better with an adequate amount of sleep.

“I respectfully disagree with that,” says Deaver.

“Right now, I already have about 3 hours of homework plus tests that I need to study for, and then when you get home after 7:30 p.m., you’re not going to be able to go to bed till about 12 a.m.," Ford adds.

Others say this time change will also affect after-school duties for some students. Karlee Tonlinson says she needs to work to take care of her responsibilities.

“Getting out at 4:10 p.m.... that’s not even a five-hour shift, which getting minimum wage is not that much versus getting out at 2 p.m. and starting work at 3 p.m.," Tonlinson says.

There’s a growing petition online with more than 10,000 signatures from students who do not want the start time to change.

A number of students expressed similar concerns to the school board Tuesday night. Board chair Beverly Anderson says the board made a mistake by not asking the public if they didn’t want a change in school times.

Other members agree. That is why they are recommending a new survey with only two options.

“I think the we should just keep it the same. Don’t change something that’s not broken," said Deaver.