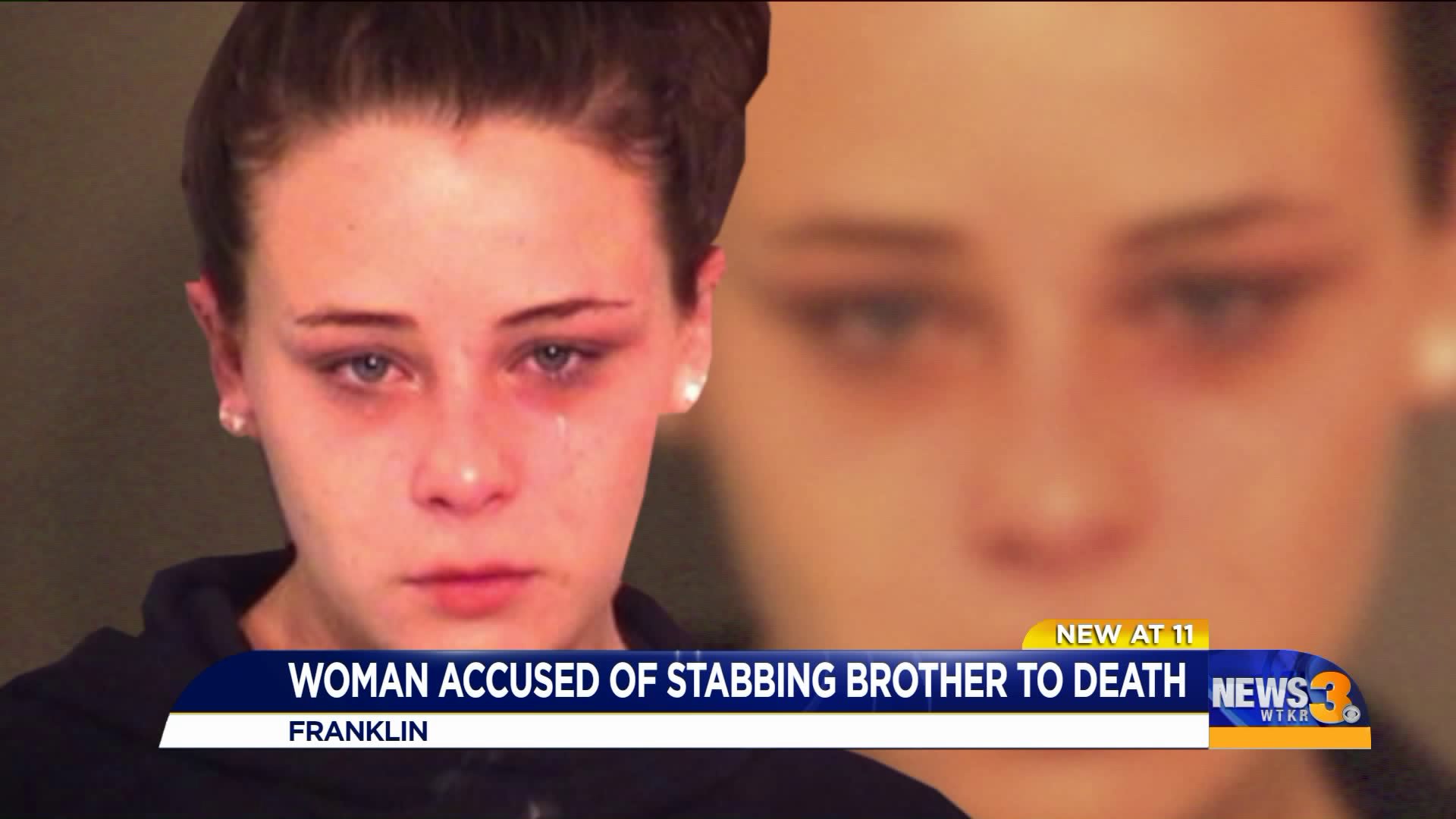 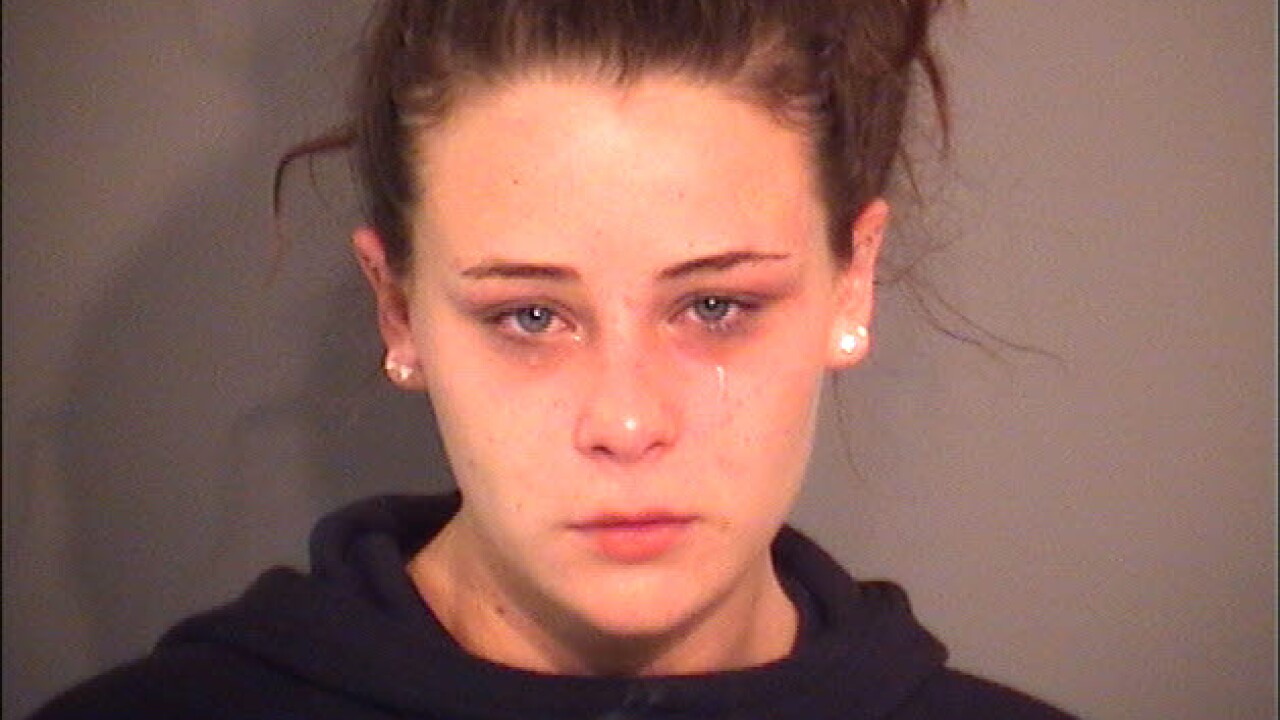 FRANKLIN, Va. - Police in Franklin say a woman was arrested after reportedly stabbing her brother Monday, which eventually lead to his death.

The victim was 27-year-old Zachary Gray. His sister, 24-year-old Sarah Gray was arrested and charged with second- degree murder.

News 3 uncovered court documents related to the case that say the siblings got into an argument. The documents say it started as a fist fight on the porch and then escalated inside to the living room.

According to a criminal complaint, when officers arrived to the 500 block of Norfleet Street around 10 p.m., Gray was on top of her brother, holding his chest. She said she had stabbed him.

She was taken into custody on the scene and taken to police headquarters, where detectives questioned her about what happened.

Court records say she told police the fight started when she got into a car with a man. Gray told detectives Zachary ran down the street "shouting profanities."

The man she was with told Gray "he didn't want to be involved with family drama" and dropped her off, documents say.

Records state the physical altercation between the siblings started after that. Gray told detectives Zachary started choking her to the point where she couldn't breathe.

Documents went on to say that Zachary left the room and went into the kitchen, but when he came back, Gray thought he was going to kill her. She told detectives that's when she pulled a knife out of her purse and stabbed him.

Rayce Posavad lives in the neighborhood and knows the Gray family. He remembers Zachary as a kind person.

"He was such a good guy. I mean, he was always chilled out. He used to play catch with us across the street when we were a little bit younger; this was a few years ago."

The siblings' mother is asking for privacy at this time.

Gray declined an interview with News 3 from jail. She is being held without bond at Western Tidewater Regional Jail.