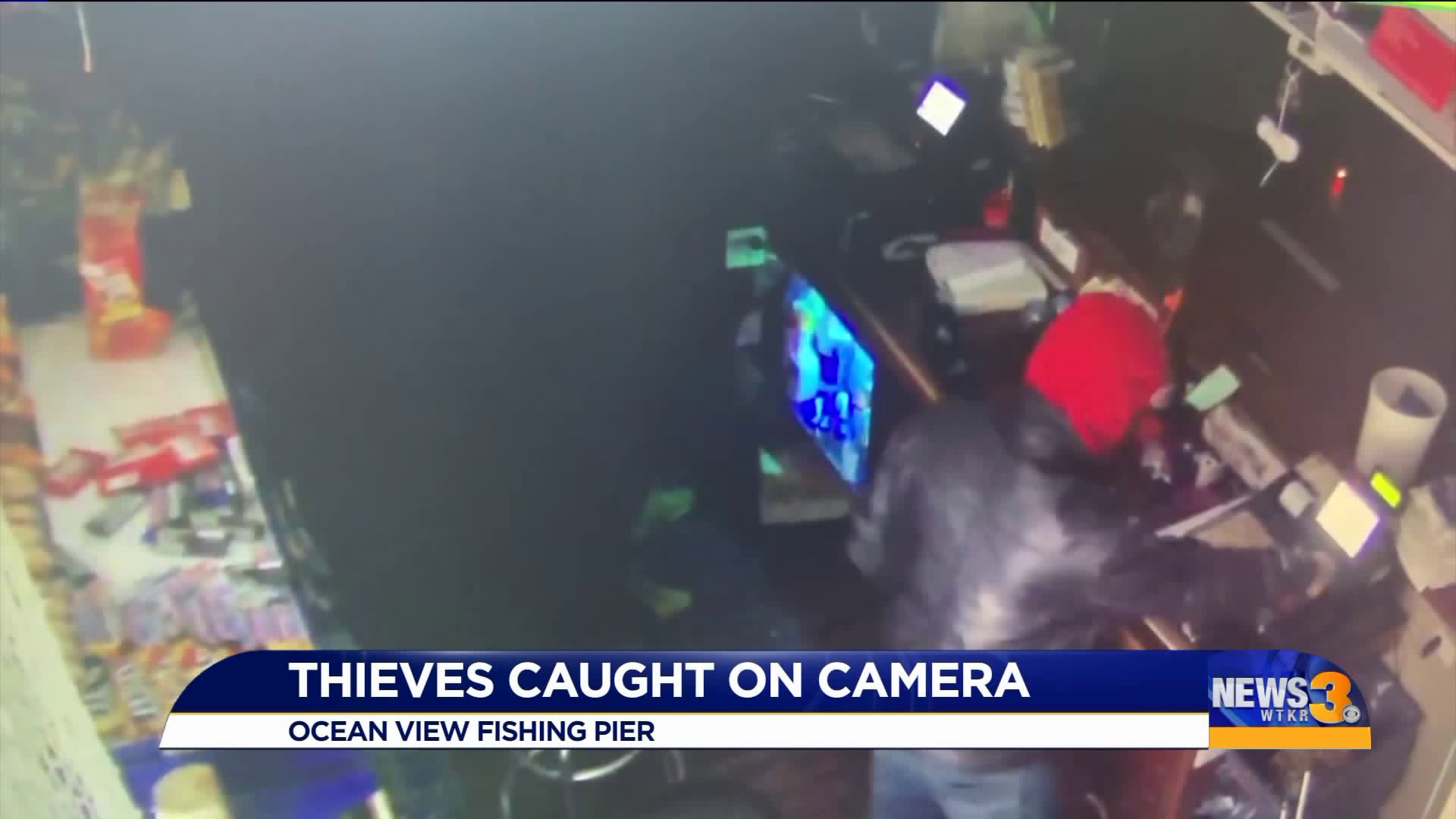 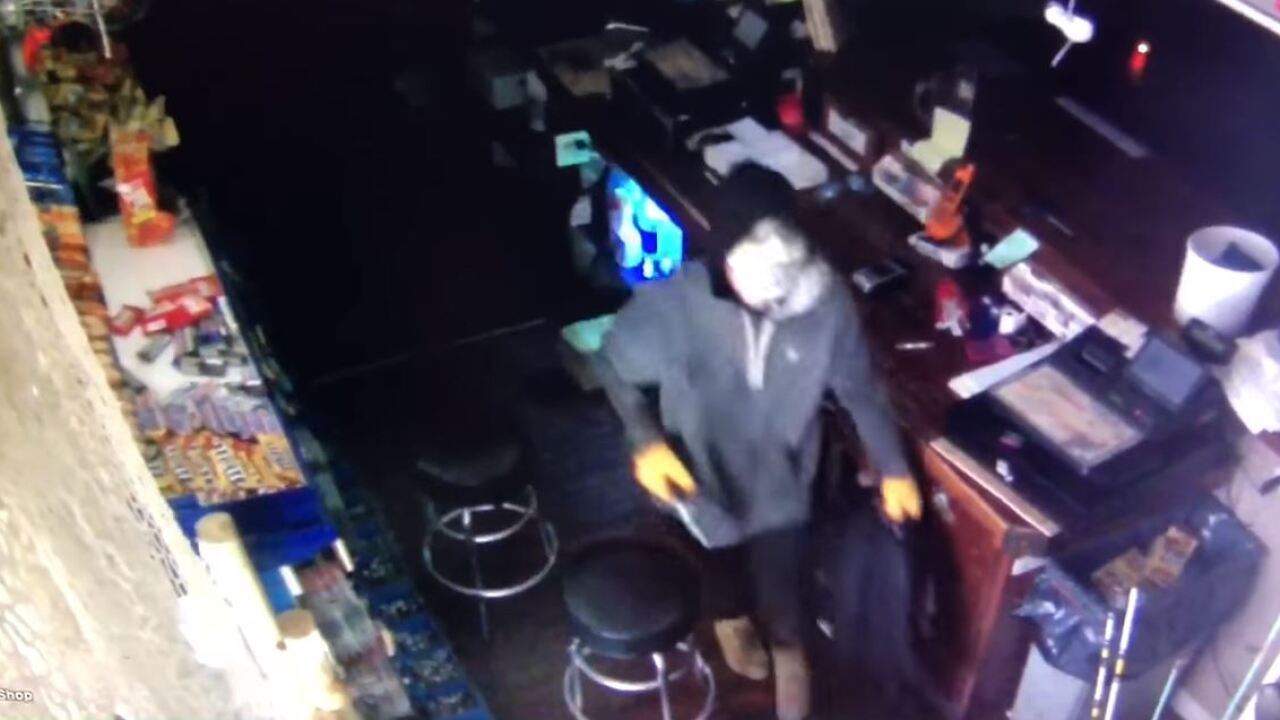 NORFOLK, Va. - That close-knit feeling at the Ocean View Fishing Pier is now rattled after a robbery took place Monday.

“It’s just an eerie feeling that people are out there like that,” one of the pier’s managers, Gene Parker, explained.

"They came in here and took candy, fishing lines, hooks. They came through here, tore that register up,” Parker said.

He said the team also grabbed food, liquor and bloodworms.

“See the bloodworms? They’re alive, but that’s a lot of money. That’s big money. See... that’s what I’m saying. They had to be fishermen. You wouldn’t know that,” he explained. 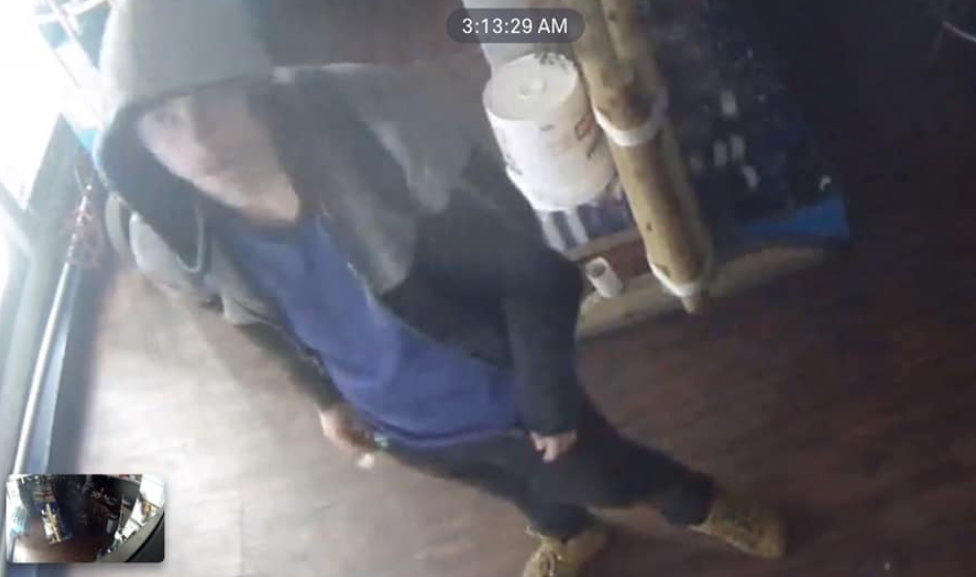 Parker said the thieves got away with thousands of dollars' worth of items. However, that’s not the most nerve-racking part.

In camera footage, it appears one of the robbers is carrying a gun.

“I couldn’t hardly sleep last night and I wasn’t here, but knowing that you could open in the morning and they were still here – what could have happened?” Parker described.

He said the suspects filled their backpacks - not once, but twice during those early morning hours. Parker says the duo decided to ransack the place again a few hours later.

“The first time you rob a bank is the hardest, so I think they did feel comfortable,” he explained jokingly.

“They’re still out there. We need everybody’s help,” he explained.

Management is offering a $2,000 cash reward for information leading to an arrest of the thieves.