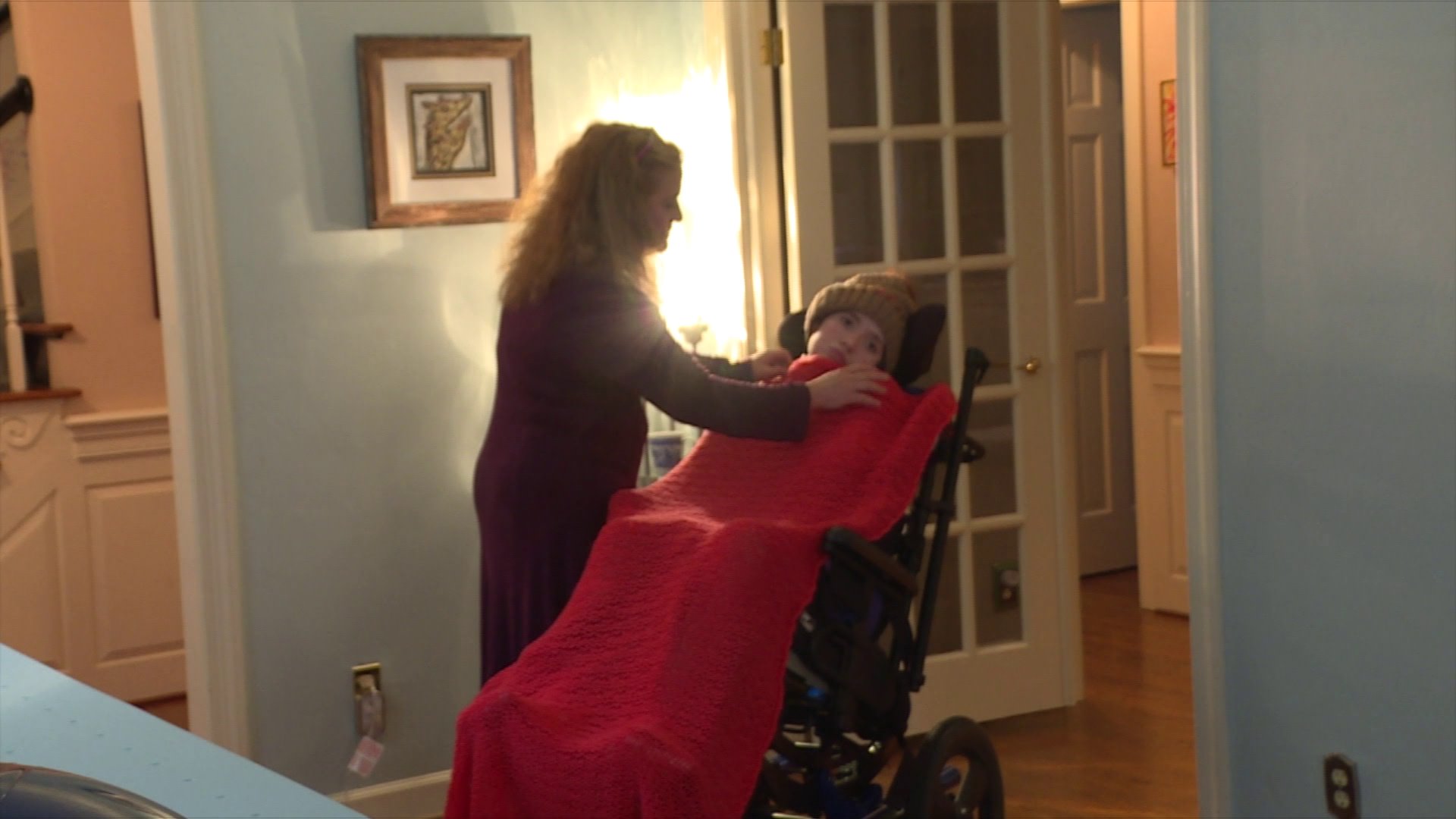 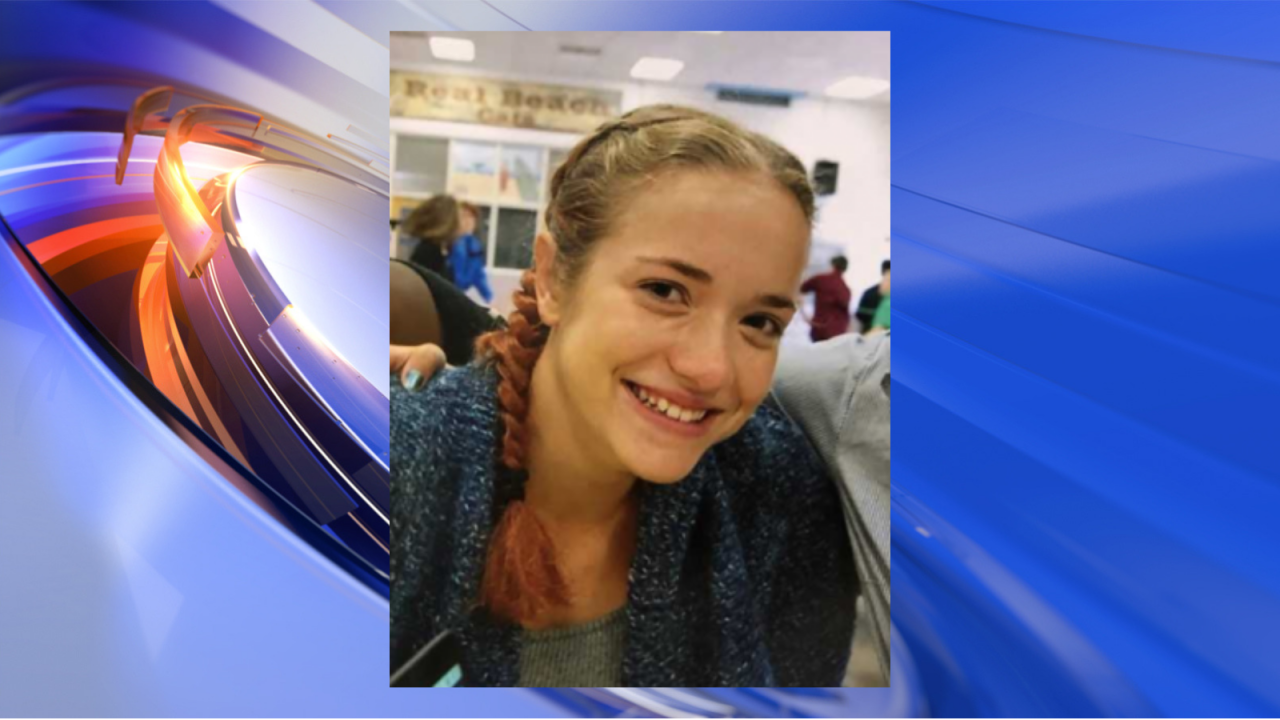 VIRGINIA BEACH, Va. - A teenage girl from Virginia Beach is fighting back after a traumatic brain injury and the community is helping her.

She just recently returned to her Virginia Beach home after spending months at a rehabilitation center in Georgia.

News 3 met her for the first time and talked to her mom about her progress.

Carrie Triepel describes her daughter as kind, encouraging to others and fierce.

She said her daughter is known to be inclusive towards others and saw baking as a form of therapy.

In December 2018, Sedonia was driving near the intersection of River Road and North Great Neck Road when she T-boned with another car.

Her 13-year-old sister heard the crash, along with neighbors who came to help her.

Carrie said her daughter has undergone 15 surgeries. She said she has been receiving treatment at the Shepherd Center, a spinal cord and brain injury rehab facility in Atlanta.

Last week, Carrie got a call that changed everything – Sedonia's condition had improved. Sedonia was supposed to come home from rehab within the next few days, but she now will stay at the facility for more treatment because of her improved condition, according to her mom.

She said Sedonia's condition was minimally conscious, but she now has improved to where she can answer "yes" and "no" questions consistently.

“I’m now thinking she might be able to walk before she comes home,” said Carrie. “Just overjoyed. Words cannot describe it.”

Carrie is a mother of four and a hand surgeon. She spends her time traveling back and forth to Atlanta to visit Sedonia.

“As much as I am a mom and a surgeon, I want to fix my daughter, but I can’t. I have to allow others to do it, so when I can help others, that really gives me an immense sense of satisfaction.”

She said her family is very optimistic for Sedonia and is grateful for the way the community has come together to help them.

Sedonia was chosen by the the Foundation for Community Betterment to receive donations click here for more information.