Family remembers a brother, son and father after fatal shooting in Norfolk 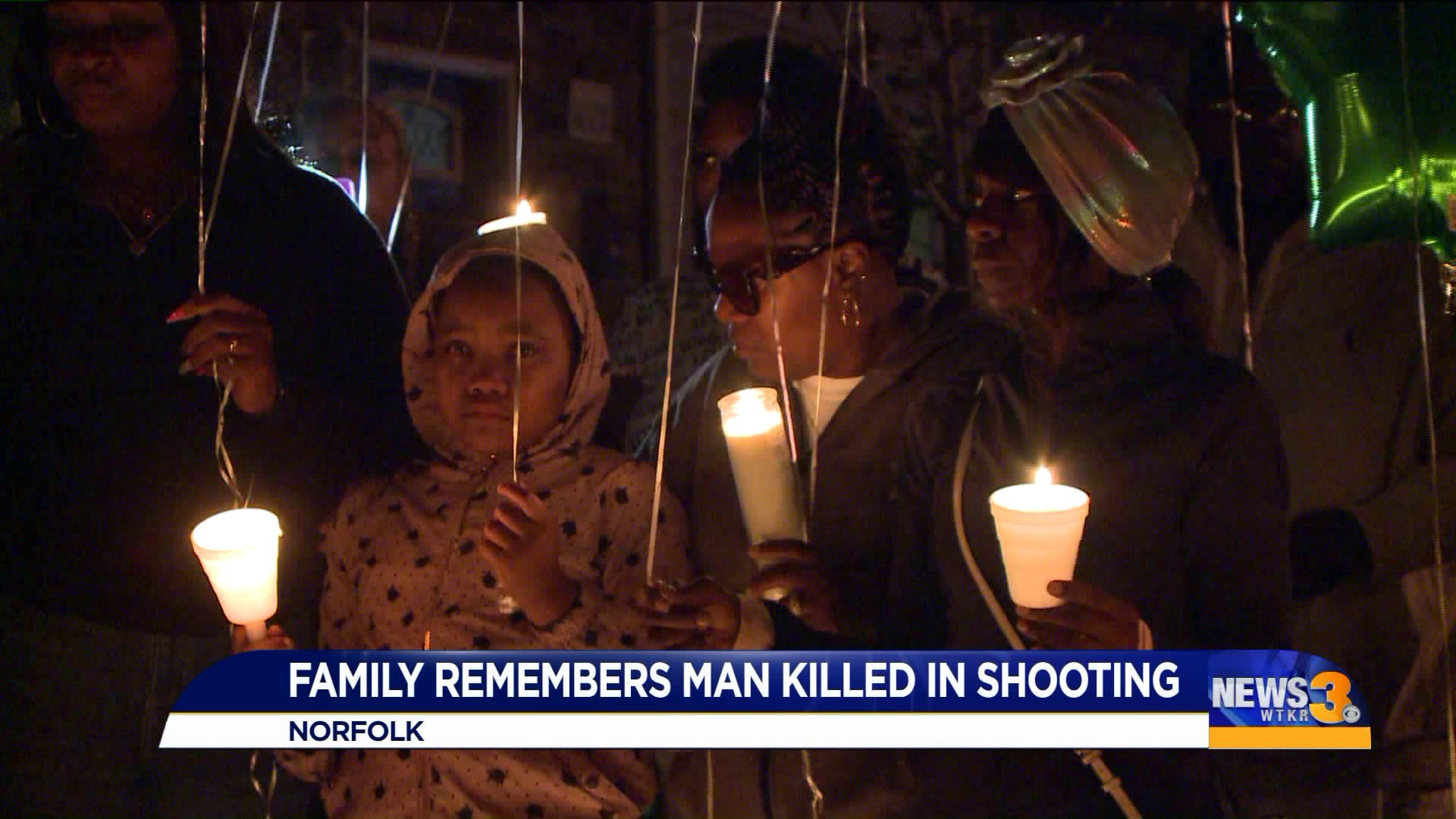 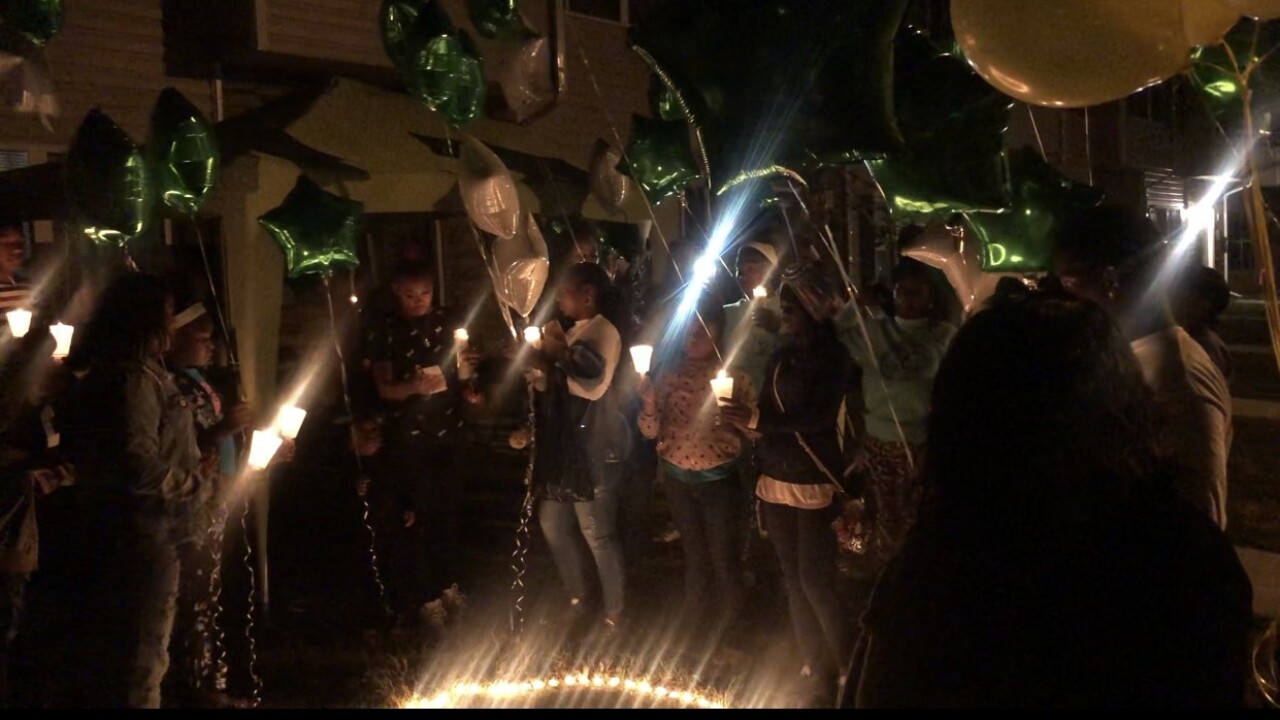 “My brother was gentle. He was loving. His smile was absolutely amazing,” says Williams’ older sister.

His family says his smile was contagious.

“That smile there... that smile meant everything to us.”

His smile was taken away from them Thursday night. Norfolk Police say they found Williams’ body with multiple gunshot wounds on Princess Anne Road.

He died at the scene.

She tells News 3 that he has one child and another on the way.

“They will never be able to see or have their father in their life because someone decided to take his life.”

“He had so many opportunities, and I just feel like someone with no conscience just took it.”

As the family remembers Williams with candles and balloons, they have some advice for others.

“Love on your loved ones while you have the chance to. Don’t allow circumstances and situations such as death to bring you closer to your family."