Could you flee your burning home in 2 minutes or less? 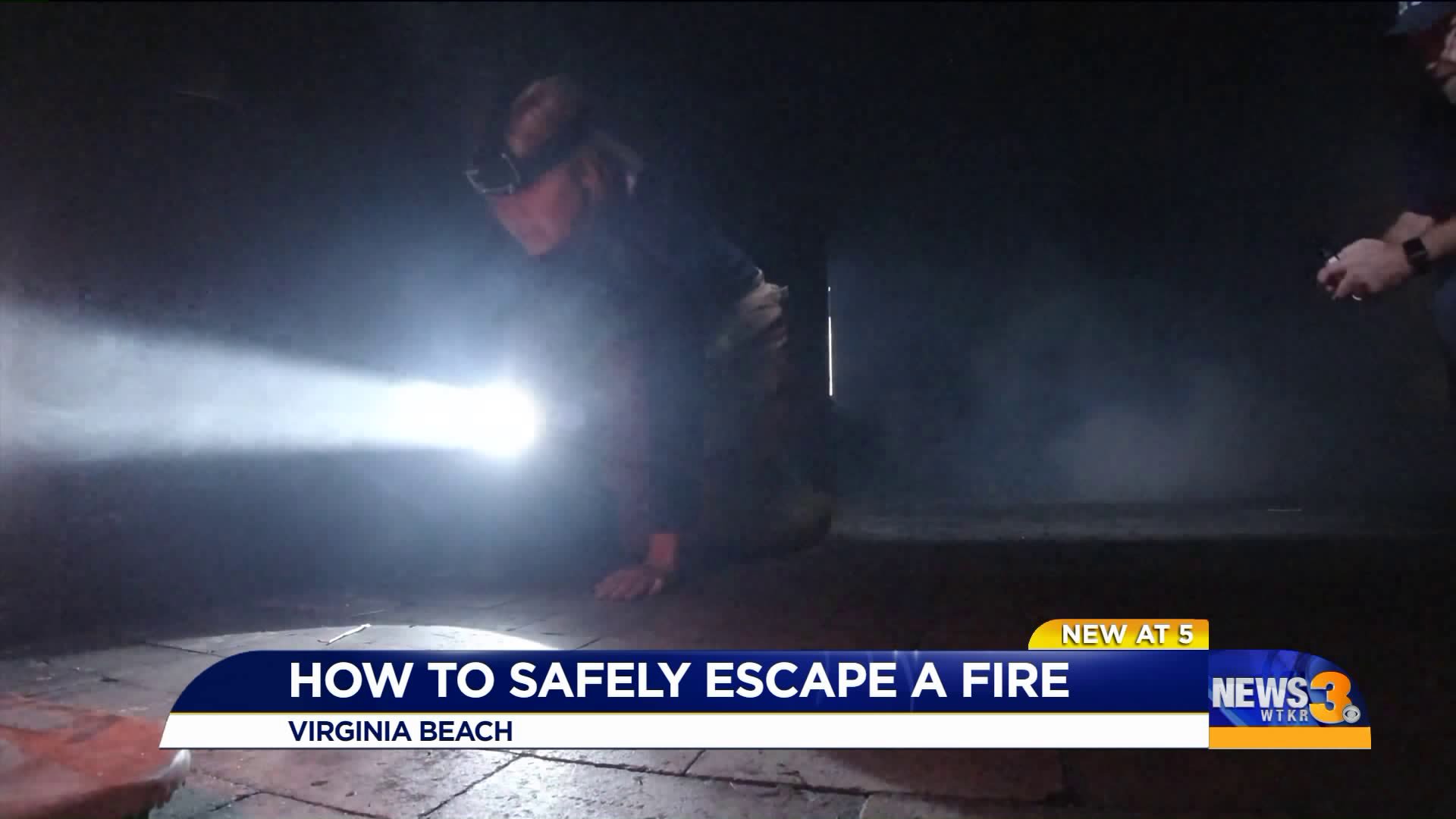 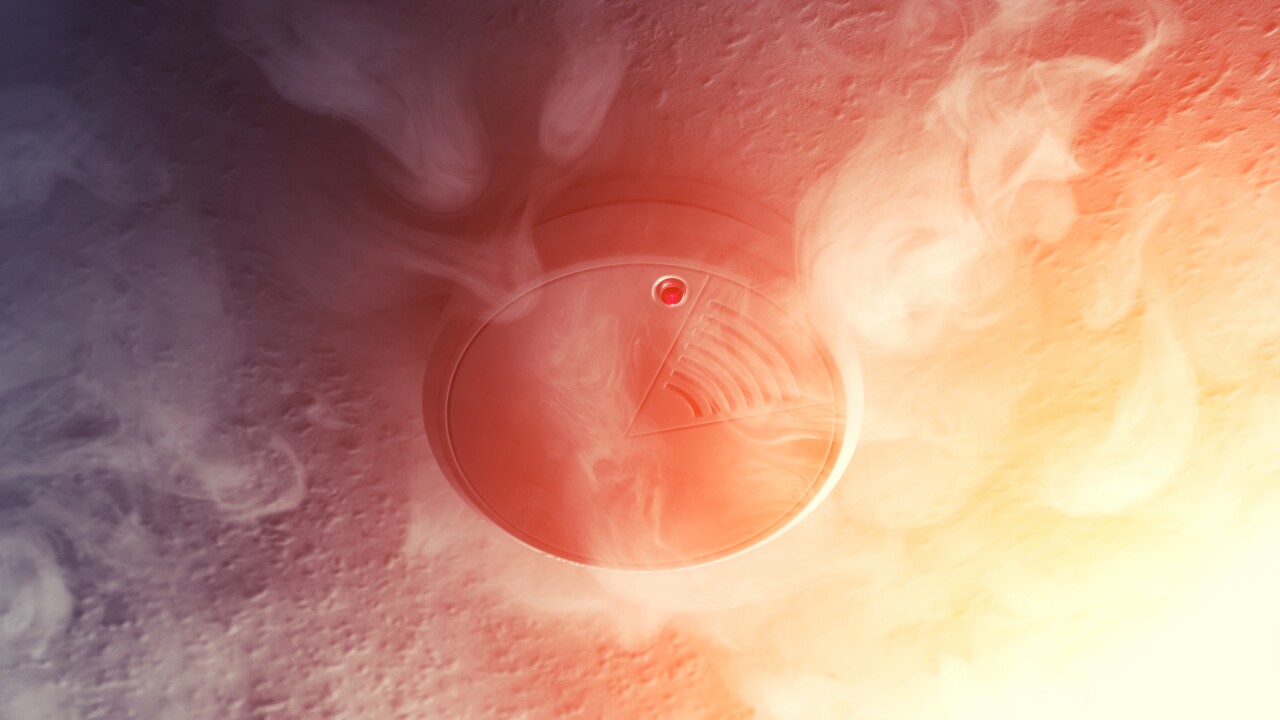 VIRGINIA BEACH, Va. - Experts say by the time you hear the smoke alarm sound, you have two minutes or less to safely escape a burning home.

Think about that: every second counts.

"It used to be you had 13 minutes or more to get out, but today's modern homes burn faster, so now it's down to just two minutes," said Art Kohn with the Virginia Beach Fire Department.

On Thursday, News 3 reporter Chelsea Donovan was tasked with finding her way out of a smoke-filled building at the department's training facility. The exercise was part of National Fire Prevention Week.

"You're going to find out once we light this place up just how challenging this is," Kohn said.

Kohn showed me a layout of the home, something he stresses every family should have. He said you should map the doors, windows and furniture in the house, and map two ways out of your home.

"You need to practice these routes two times a year. If you have rooms on the second floor, purchase rope ladders as well," Kohn said. "If you don't practice, it's going to be very hard to execute."

In this scenario, I fall fast asleep in a recliner. When I wake up, it's pitch black, smoke engulfs the room and the smoke alarm is beeping.

"Heat and smoke rise, so if you are on your hands and knees crawling, there is a much better opportunity to breathe and to see and get out," said Kohn.

Getting out isn't easy. You can't see a thing, but Kohn stresses to find a wall or furniture for a reference point.

"That's always going to be your reference point for finding your way out," he said.

In the scenario I am faced with, one of the doors was blocked, signifying it was on fire -- which is why it's important your family has two escape routes.

"Before you put your hand on that doorknob, which could be searing hot, use the back of your hand to feel the door," said Kohn.

Unable to see anything past my hand, I find my way out after what seems like eternity. Then I learn it took just two minutes and 15 seconds.

"You need to know how to do this route in limited to zero visibility. If you don't practice your route at least two times a year, it will be very difficult to execute," stressed Kohn.

Kohn had a few other tips:

More information on Fire Prevention Week can be found here.