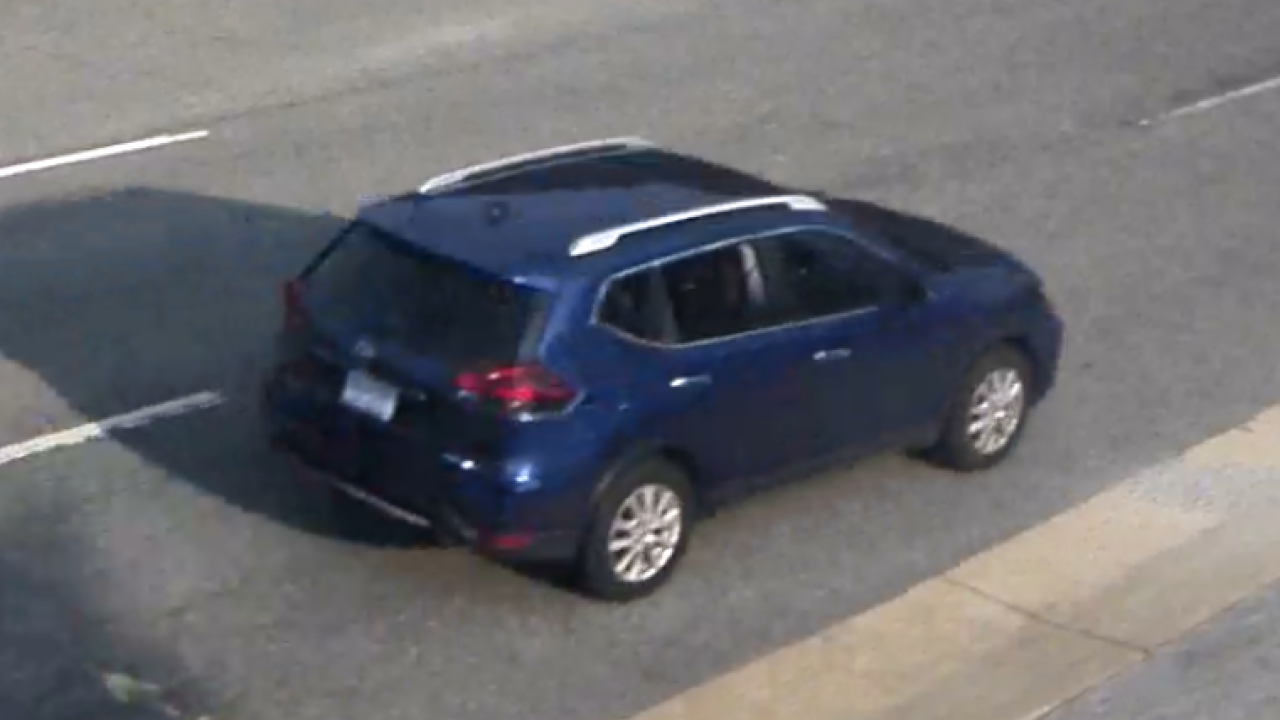 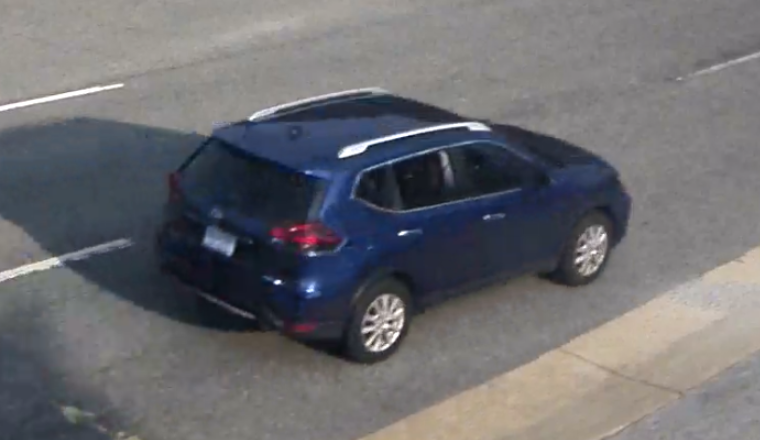 YORK Co., Va. – Police are trying to identify a suspect and a suspect vehicle after multiple reports of people shooting a pellet gun out the vehicle were made on Sunday.

The suspects also shot out a vehicle window in the 100 block of Aberfeldy Way, reports say.

According to deputies, the vehicle entered Kiln Creek from Victory Boulevard in York County and made a right onto Aberfeldy Way, where they shot the car window out.

Reports say the vehicle exited Aberfeldy Way and made a right on Kiln Creek, heading towards Newport News. The suspect vehicle made a U-Turn at the Lexington subdivision. They continued to travel back towards Kiln Creek Park and shot at two victim’s, striking both of them.

The suspect vehicle continued to travel towards Victory Blvd, passing a nearby Ruby Tuesdays.

The attached photo is believed to be the suspect vehicle, and it appears to be a Nissan Rogue.