Court documents reveal man was texting with woman he met online before being shot, killed in Ocean View 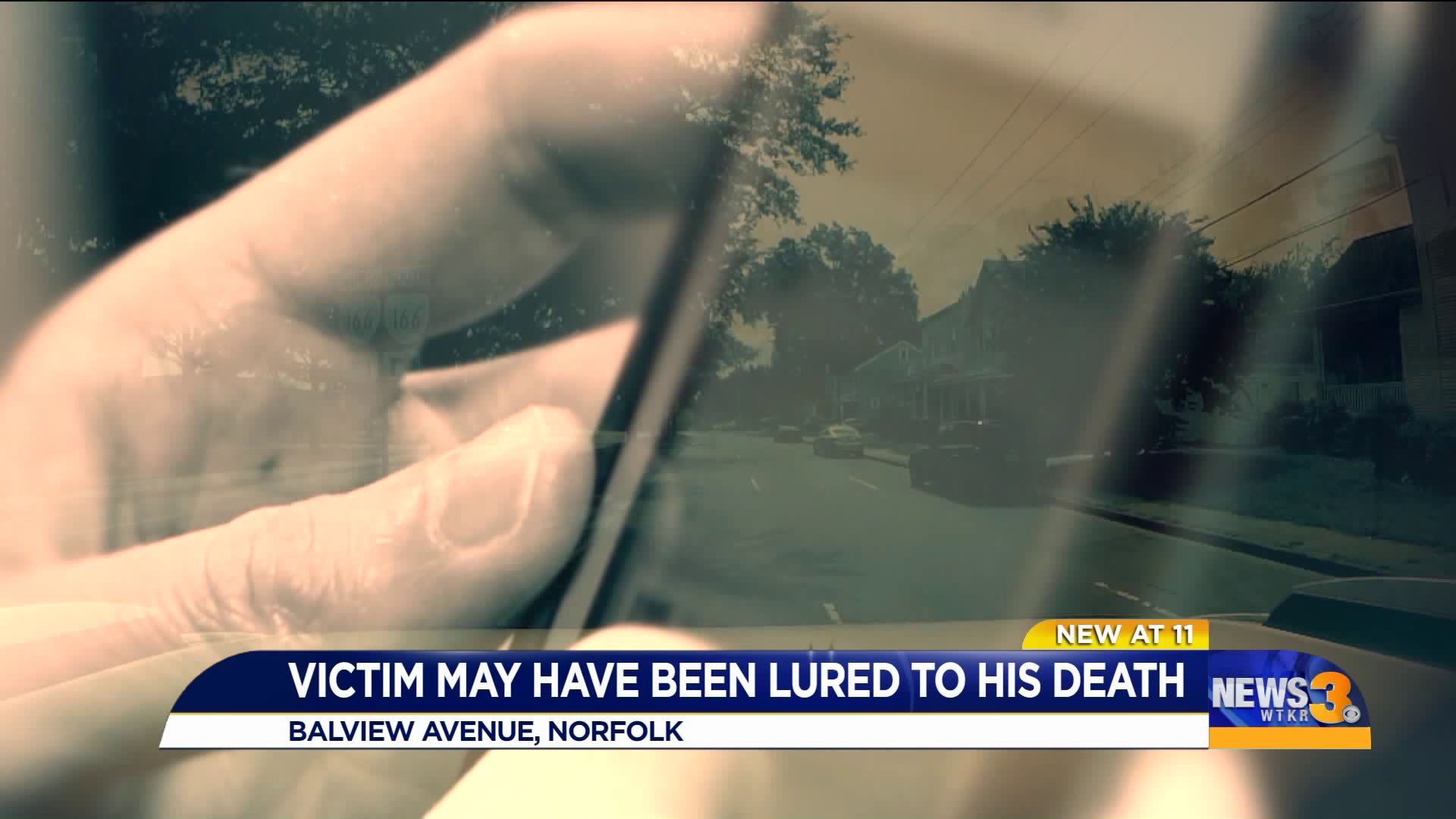 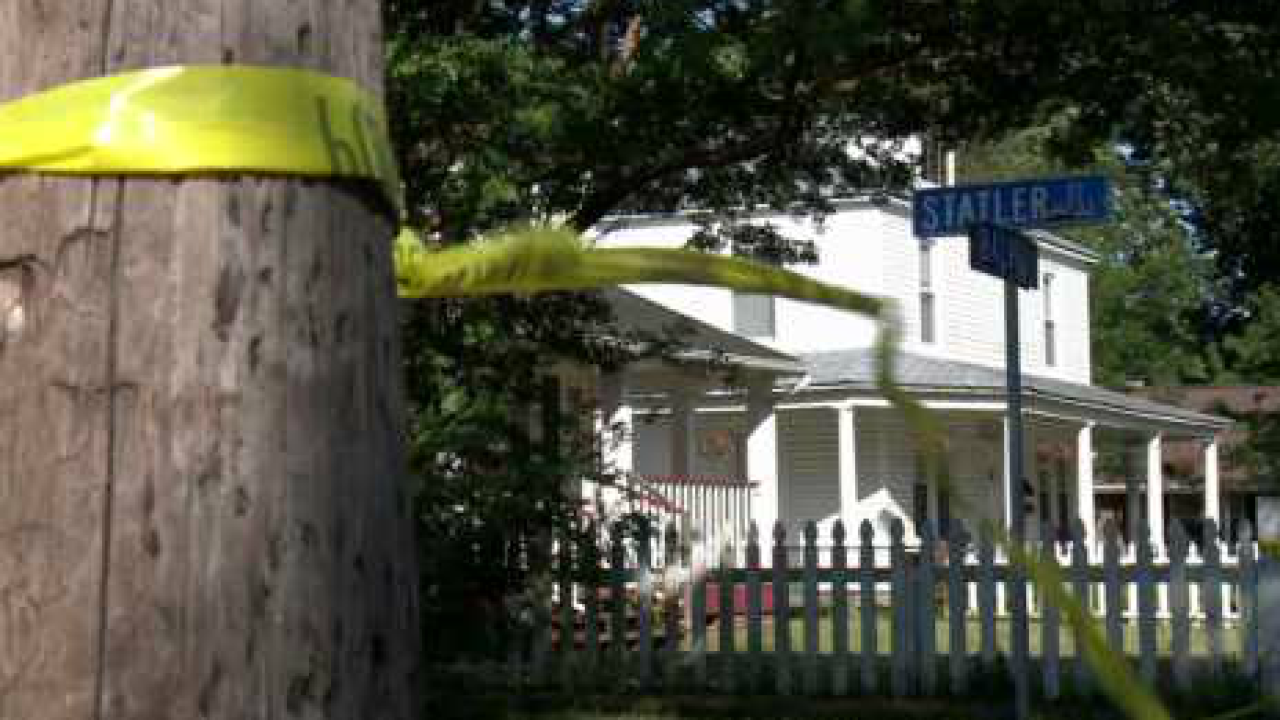 When police searched Austin's cell phone, they found that he had been talking to a woman named Summer on the dating app Bumble. Summer directed the victim through text messages to the location where he was killed on May 21, according to the records.

Documents indicate that a witness told police they saw the victim sitting in a car in the 200 block of W. Balview Avenue in Ocean View when the suspect came up to the car and attempted to get in.

The witness told authorities that's when the car took off and the suspect fired two shots at the victim.

The car crashed into several parked cars. The suspect fled, and Austin died at the scene.

The day after the shooting, News 3 spoke to a man who says he tried to help the victim.

"I saw the wreckage, so I ran over and tried to open the passenger side door. It was locked, so I went over to the driver's side and the window was open. I started patting the guy on his chest and shoulder. Asked if he was okay. Kept trying to talk to him, but he was staring forward. He wasn't responding at all," said a man who did not want to be identified.

Former detective and crime analyst Richard James say there are dangers with meeting up with people you communicate with online.

“Don’t put out too much personal information and always be aware of who you’re dealing with. You need to clearly understand that there’s no online dating app that I’m aware of that can guarantee public safety always. You have to do your own due diligence when you’re doing online dating,” said James.

No one has been arrested for this deadly shooting, and no suspect information has been made public. Police said Thursday that there are no updates in this case, and call it an ongoing investigation.

James encourages people who have information to come forward.

“The majority of the cases that get solved are because the public gave the police the information. You cannot underestimate the power of citizens giving police departments information. The information you have may seem minor, but to a police investigator, that little piece of evidence may be what they need to crack the case,” said James.