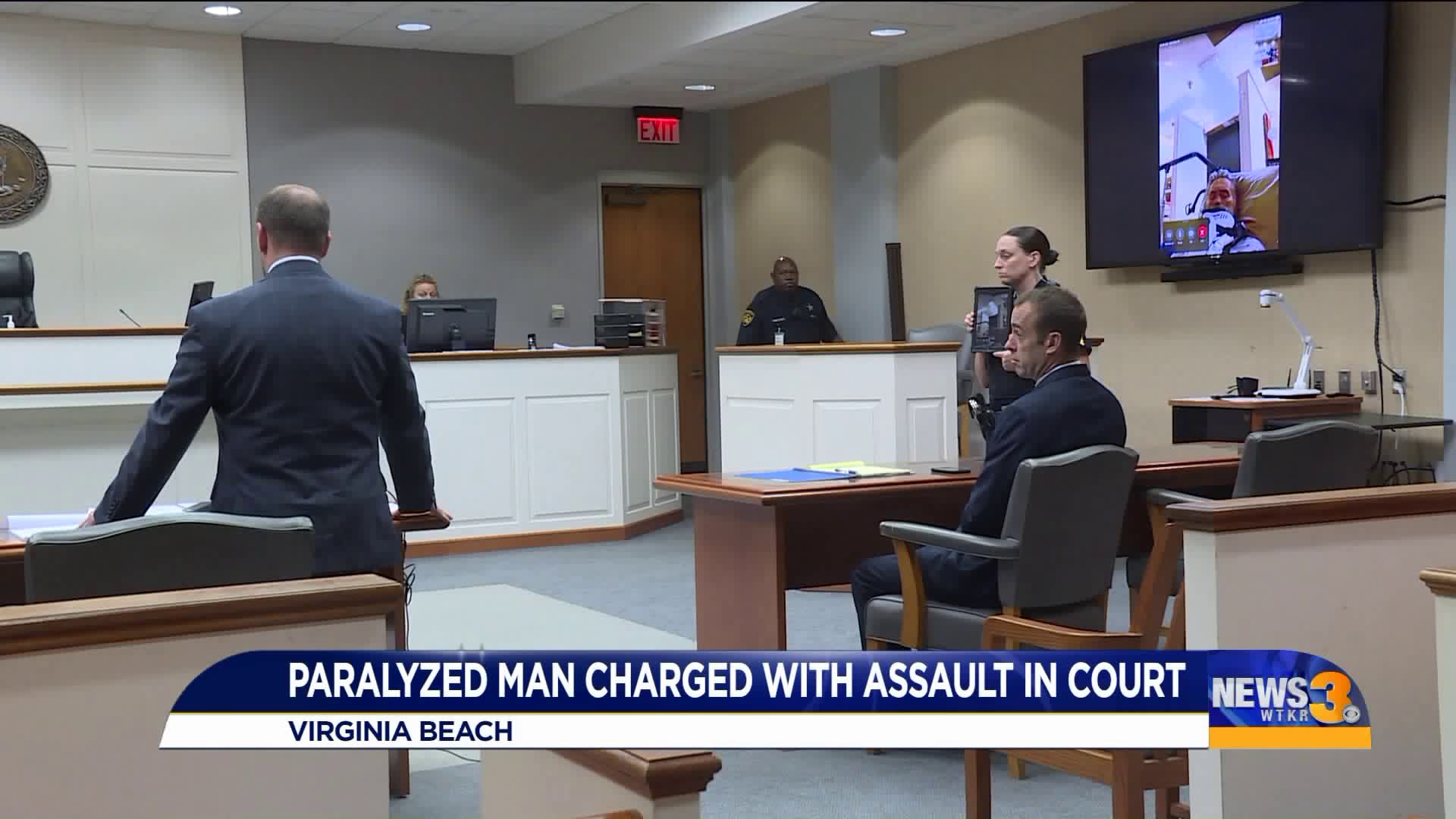 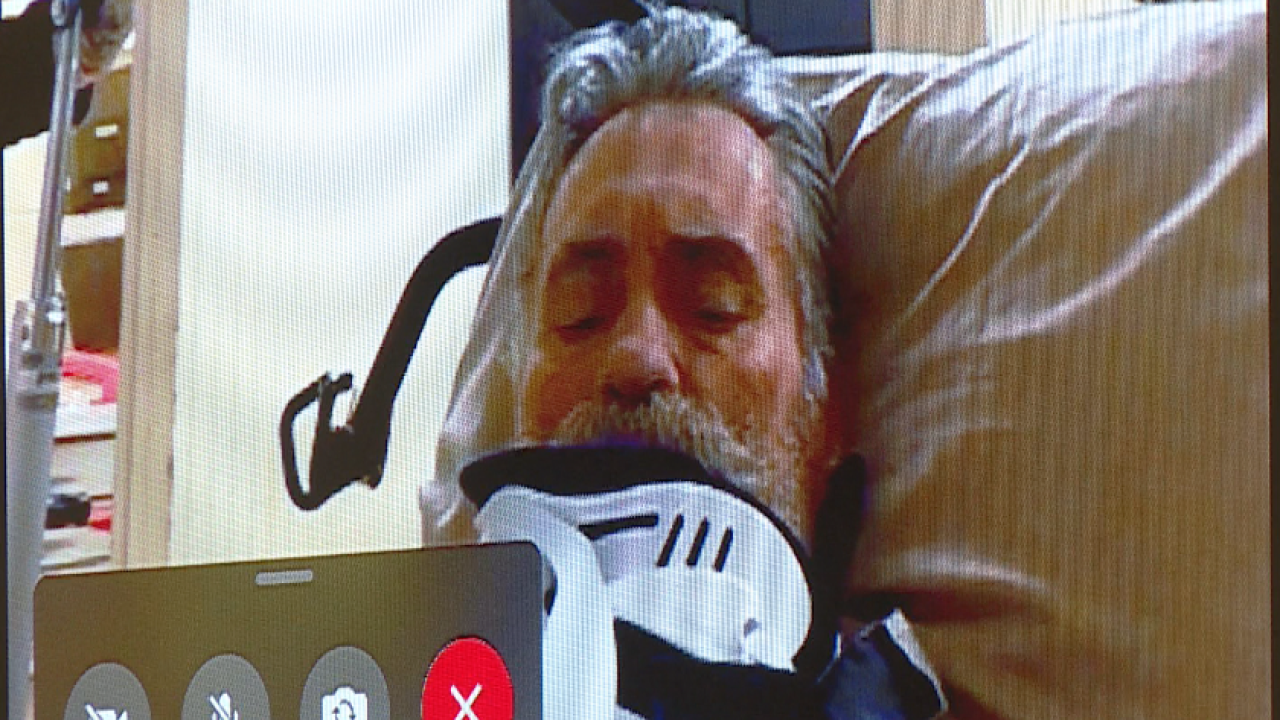 VIRGINIA BEACH, Va. - A judge has decided to keep a man paralyzed in a recent shooting behind bars.

Henry Frank Herbig is 65 years old and is from Florida. Earlier this month, he was arrested in Virginia Beach, accused of aggravated malicious wounding and breaking and entering with intent to commit a felony.

Virginia Beach Police were called to a Bunsen Drive home around 9:45 p.m. on September 8. Investigators say Herbig broke into the home and assaulted his stepdaughter, who lives at the home, and his estranged wife, who was staying there, with a large wrench.

Herbig was shot by his stepdaughter and became paralyzed. Police deemed her actions self-defense.

Due to Herbig's condition, he was not able to be transported from the Virginia Beach City Jail to the courtroom for his bond hearing on Wednesday morning. Instead, he appeared from his jail hospital bed through video conference.

His defense attorney argued that this showed that jail staff were unable to provide proper care for his client and that he should be released on bond. Prosecutors argued that even though Herbig cannot make a fist and will not ever be able to ever walk again, he is still a danger to the community and a flight risk.

Investigators say Herbig is wealthy, has connections to pilots and several homes - one of which is on the Canadian border. Prosecutors say Herbig drove up from Florida with an elaborate plan to commit murder.

They say he had a lengthy list in his car that mentioned all the actions he took and planned to take in order to kill his wife. Some of the items listed included using several different cars to make the trip from Florida to Virginia, bringing gas cans with him so he wouldn't need to buy any, having multiple cell phones so he couldn't be traced and not using any credit cards during the trip.

Investigators say he also brought disguises, a bag with garbage bags, duct tape, zip ties and several weapons including a wooden baton, a firearm and a large wrench.

In court Wednesday, prosecutors told the judge Herbig first attacked his stepdaughter with the wrench when she was letting her dog out in the backyard. He then forced himself into the home and attacked his estranged wife.

The stepdaughter shot Herbig as he was attacking her mother, severing his spine. Prosecutors say if she didn't shoot Herbig, he may have been able to carry out his plan.

Prosecutors called Herbig "dangerous" and said with his connections, he could still be a flight risk. Herbig's attorney disagreed and said by staying in the jail where he may not receive adequate care, his health could deteriorate.

After hearing both sides, the judge decided to deny Herbig bond. However, she says she is willing to hear about this matter at a later date if Herbig's defense attorney can come up with a plan for where he can be treated.