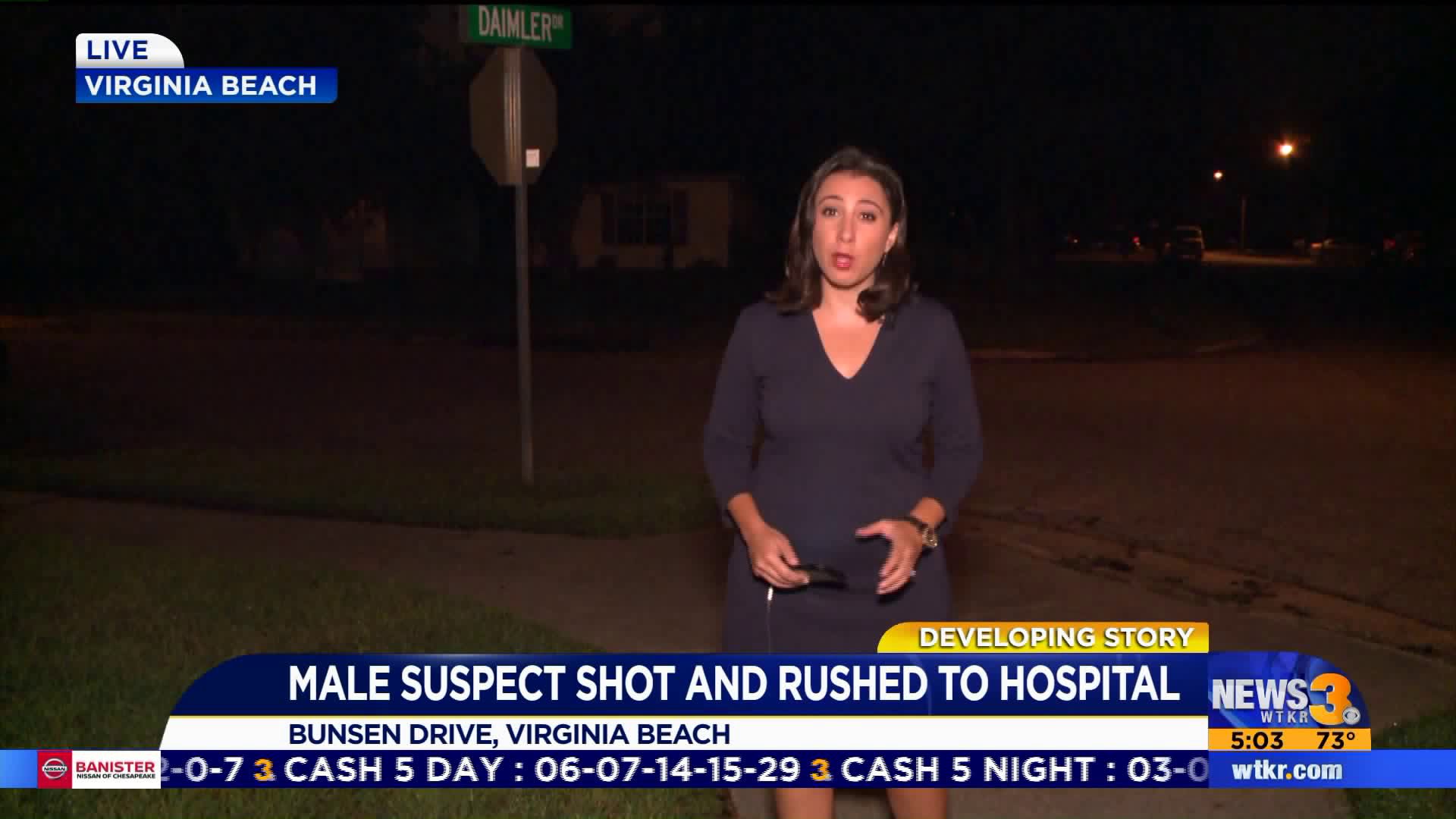 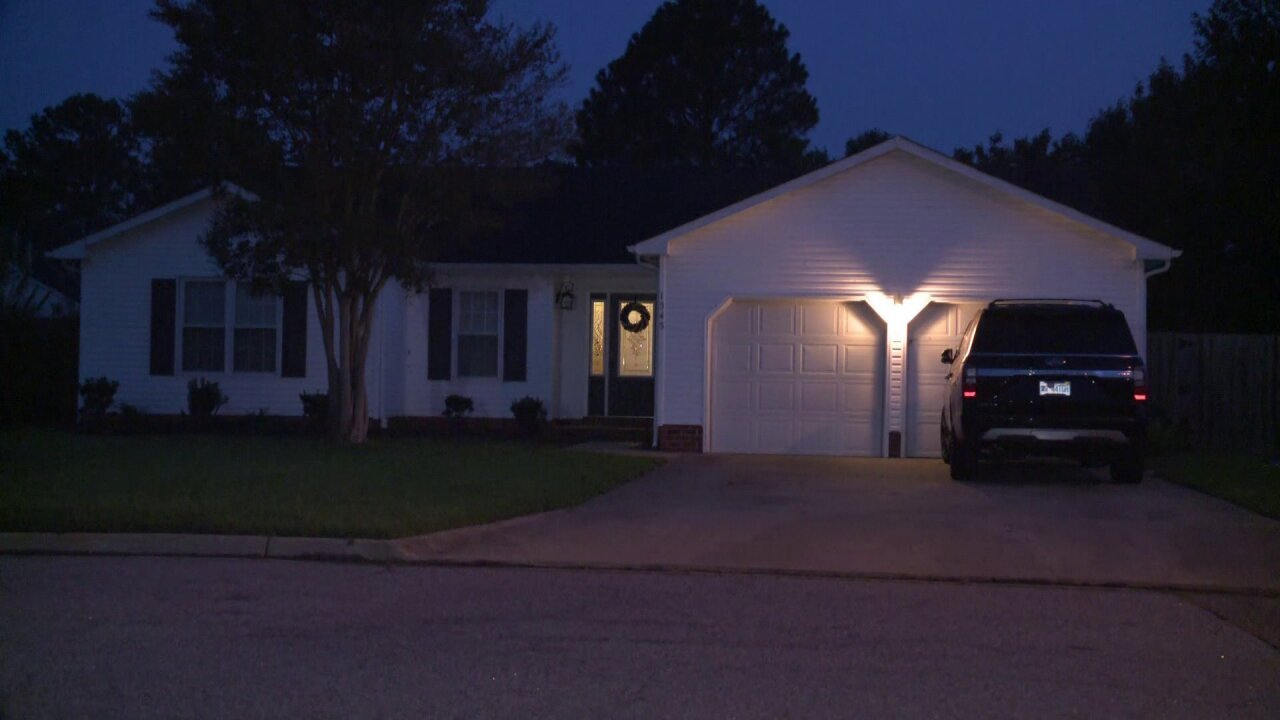 VIRGINIA BEACH, Va. - Police in Virginia Beach have confirmed that a man was shot and two women were assaulted Sunday evening. The man is being considered a suspect.

According to the police, the assault and shooting reportedly both happened in the 1500 block of Bunsen Drive.

One of the two women has serious injuries from the assault, which police are calling "blunt force trauma injuries."

The male suspect, who police have identified as 65-year-old Henry Frank Herbig, was shot once in the torso. His injuries are said to be serious.

Investigators determined that Herbig assaulted one of the victims before entering the home and began assaulting the second victim. Authorities say the first victim got a firearm and shot the suspect in self-defense.

Police added that Herbig and the victims all knew each other. All three were taken to a hospital in the area for their injuries.

Investigators reviewed this case with the Office of the Commonwealth's Attorney, and no charges will be sought against the victim who shot Herbig.

Herbig has been charged with aggravated malicious wounding, plus breaking and entering with the intent to commit a felony.