E-Scooters could roll out in Portsmouth with tight regulations 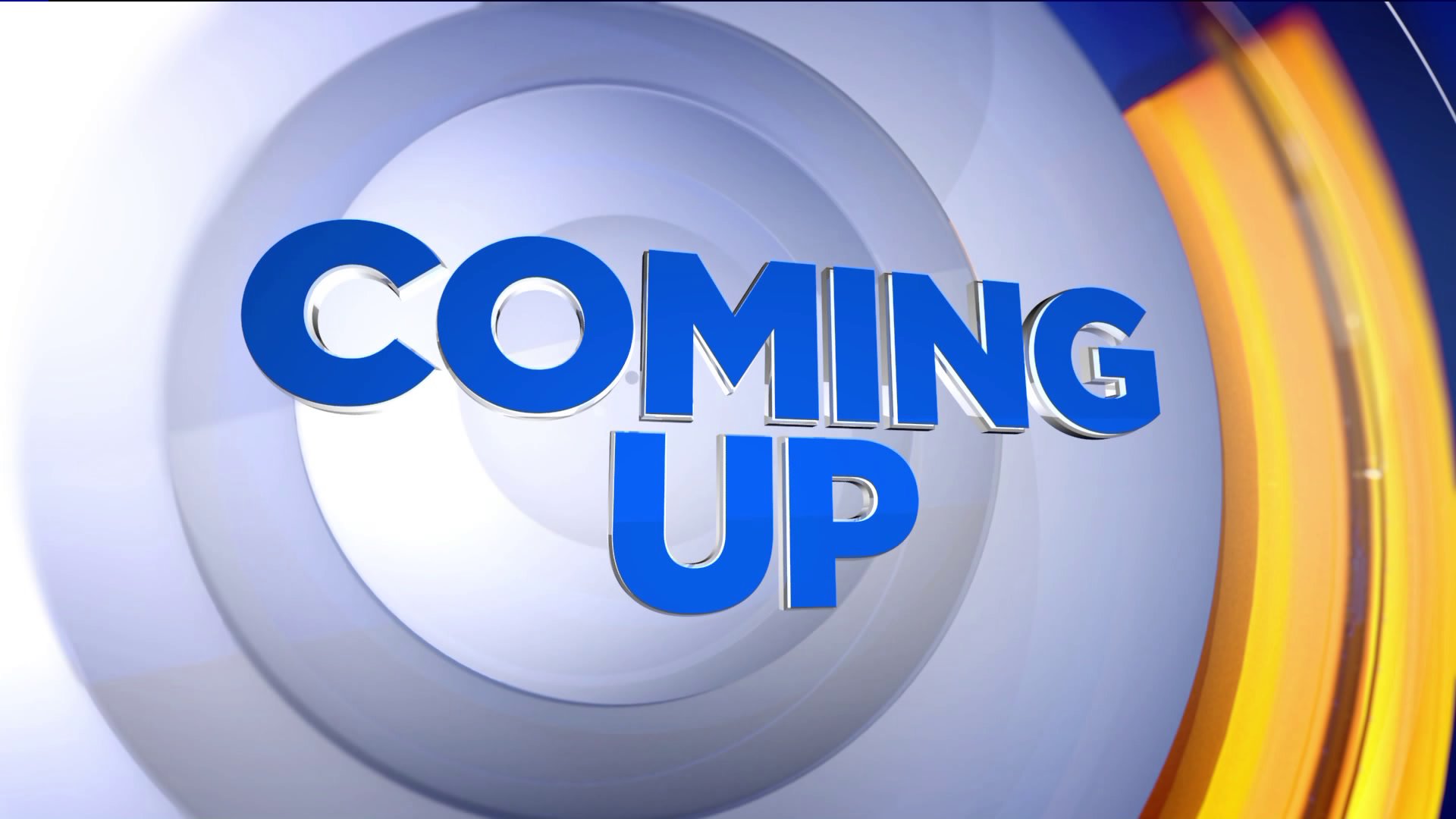 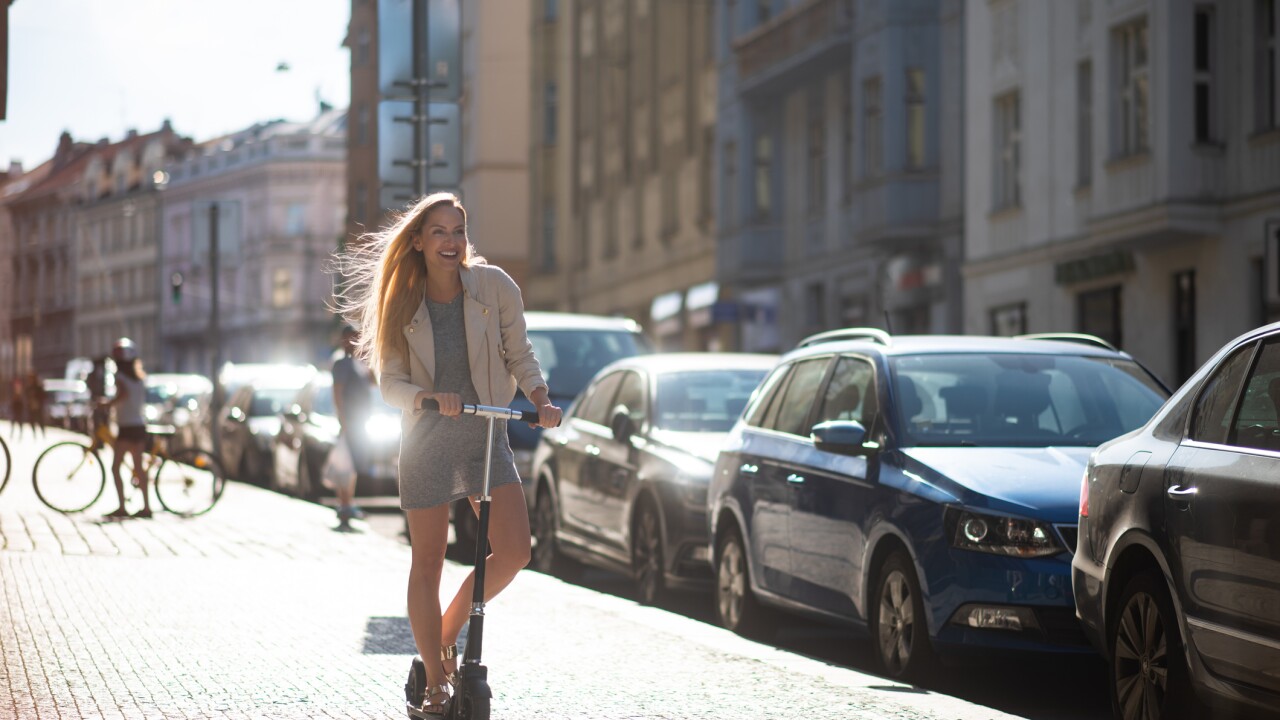 PORTSMOUTH, Va. - There’s another city in Hampton Roads that will soon join Norfolk and Virginia Beach as a home to hundreds of scooters.

“It’s about time, it’s honestly about time. Everybody else has scooters but we don’t,” says Portsmouth resident Justine Griffin.

The city of Portsmouth is working to finalize a pilot program for the popular electric scooters. “I feel like we should have them over here too,” adds another Portsmouth resident Evander Foster.

Portsmouth Mayor John Rowe agrees. “The idea that someone who works at the ship yard can hop on one of these things and go to naval hospital is intriguing,” said Mayor Rowe.

He says safety is his biggest concern. “Our primary concern is safety the safety of the rider the pedestrian and safety of vehicles.” There are already electric scooters taking over the streets of Norfolk and Virginia Beach.

“They are nice to use, easy to use. I like the fact that you can pick them up everywhere and use them for however long we would like to,” said Elizabeth Gessell. She just moved to the area.

Mayor Rowe says he’s thinking about proposing an evening curfew. “I think a good way to start off meeting our safety concerns is a prohibition of night time use.”

The General Assembly passed a bill that say the city has until the end of the year come up with an ordinance that will regulate the e-scooters; if they don’t - “it’s open season. Any number of companies can come in and bring scooters and they would be totally unregulated,” says Rowe.

The pilot program could roll out as early as this winter with up to 250 scooters in the Old Towne area of the city.

Scooters will not be allowed on the seawall. The city is also proposing the maximum speed will be 15 mph. It’s 20 mph in other areas.