Virginia AG: ‘Great progress’ for marijuana decriminalization to be made in 2020 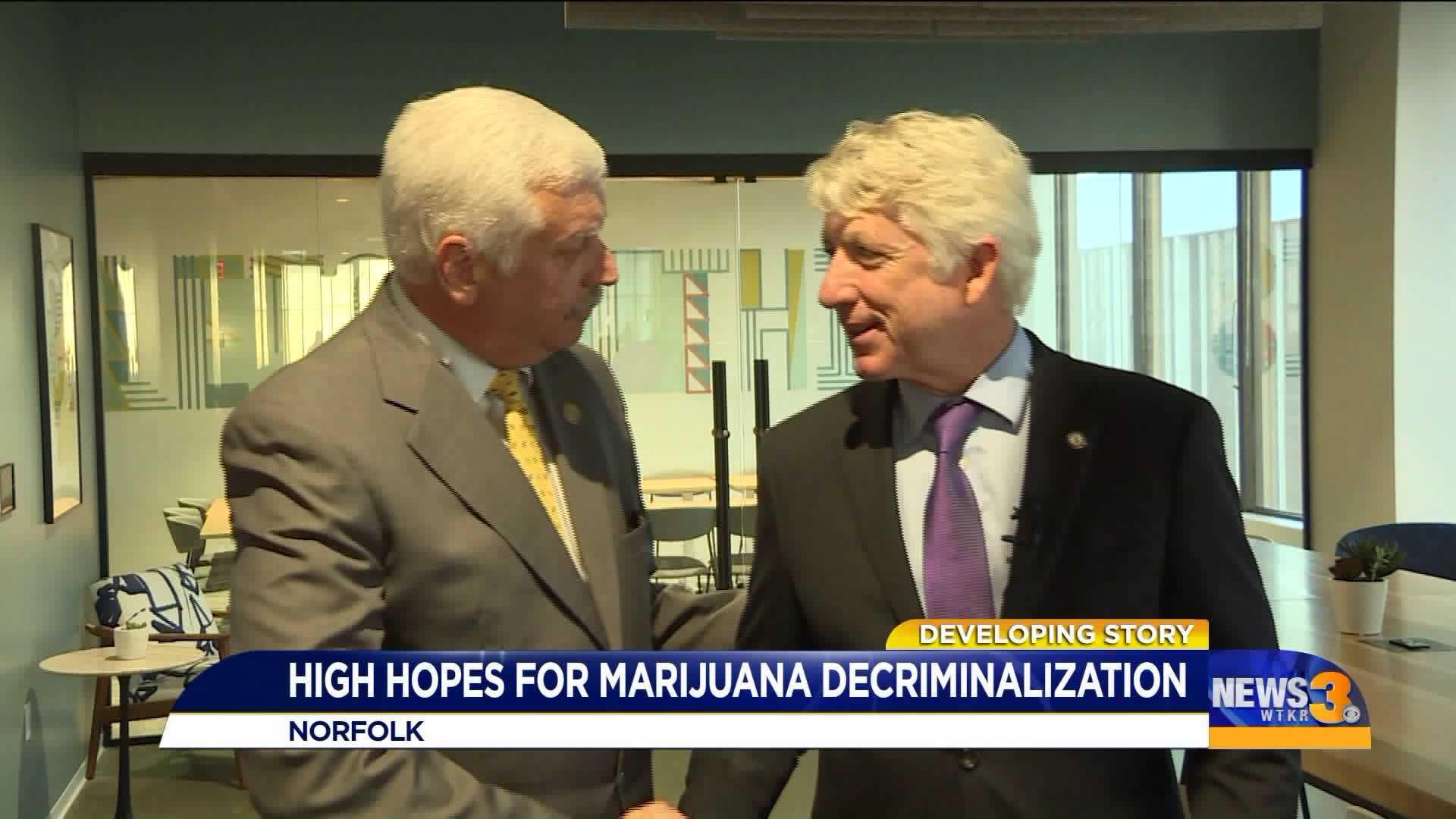 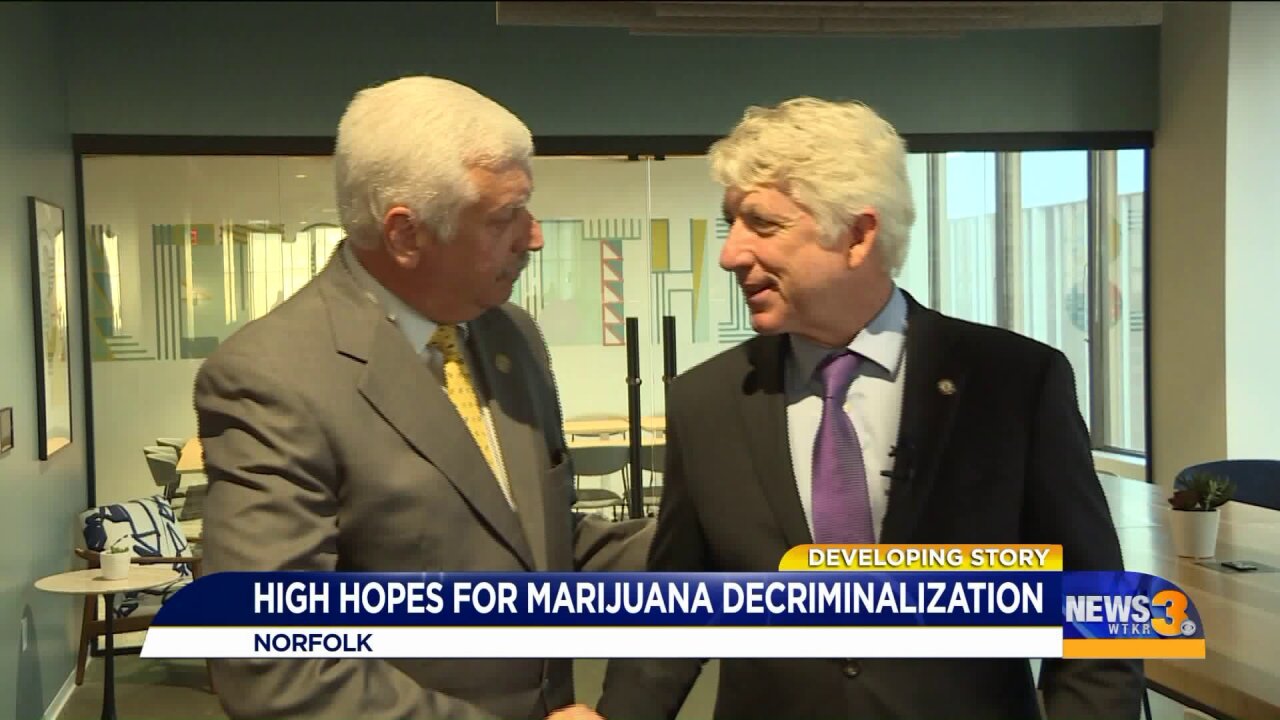 NORFOLK, Va. --Some elected officials throughout Virginia said they are hopeful 2020 will be the year marijuana gets decriminalized and progress will be made in the Commonwealth.

ALEXANDRIA, VA - FEBRUARY 10: Virginia Attorney General Mark Herring speaks to members of the media after a hearing February 10, 2017 in front of a U.S. District Court in Alexandria, Virginia. Attorney General Herring attended the hearing for a request he filed to block the travel ban executive order issued by President Donald Trump. (Photo by Alex Wong/Getty Images)

That includes Virginia Attorney General Mark Herring and Delegate Stephen Heretick. Both stopped in Norfolk to brief a small group of supporters on where legislation stands. They said more than three-quarters of Virginians support decriminalization.

The pair also said they do not see marijuana as an "evil" drug with the negative stigma that has surrounded it. They said they have seen the positive aspects of marijuana, such as in medicine.

“I think it’s taken a long time for us to distinguish and understand there are fundamental differences between marijuana and all those other drugs that we see and hear on the news every day," Heretick said.

In a press release from June, Herring's office said the cost of marijuana criminal enforcement costs Virginia taxpayers up to $81 million a year.

“We are spending way too much money criminalizing Virginians unnecessarily," Herring explained, "burdening the criminal justice system with these convictions along with all the social costs it comes with it.”

The attorney general also said possession of marijuana convictions have a negative impact on minorities and communities of color.