Family of slain mother keeps her memory alive, says generosity could have led to her death 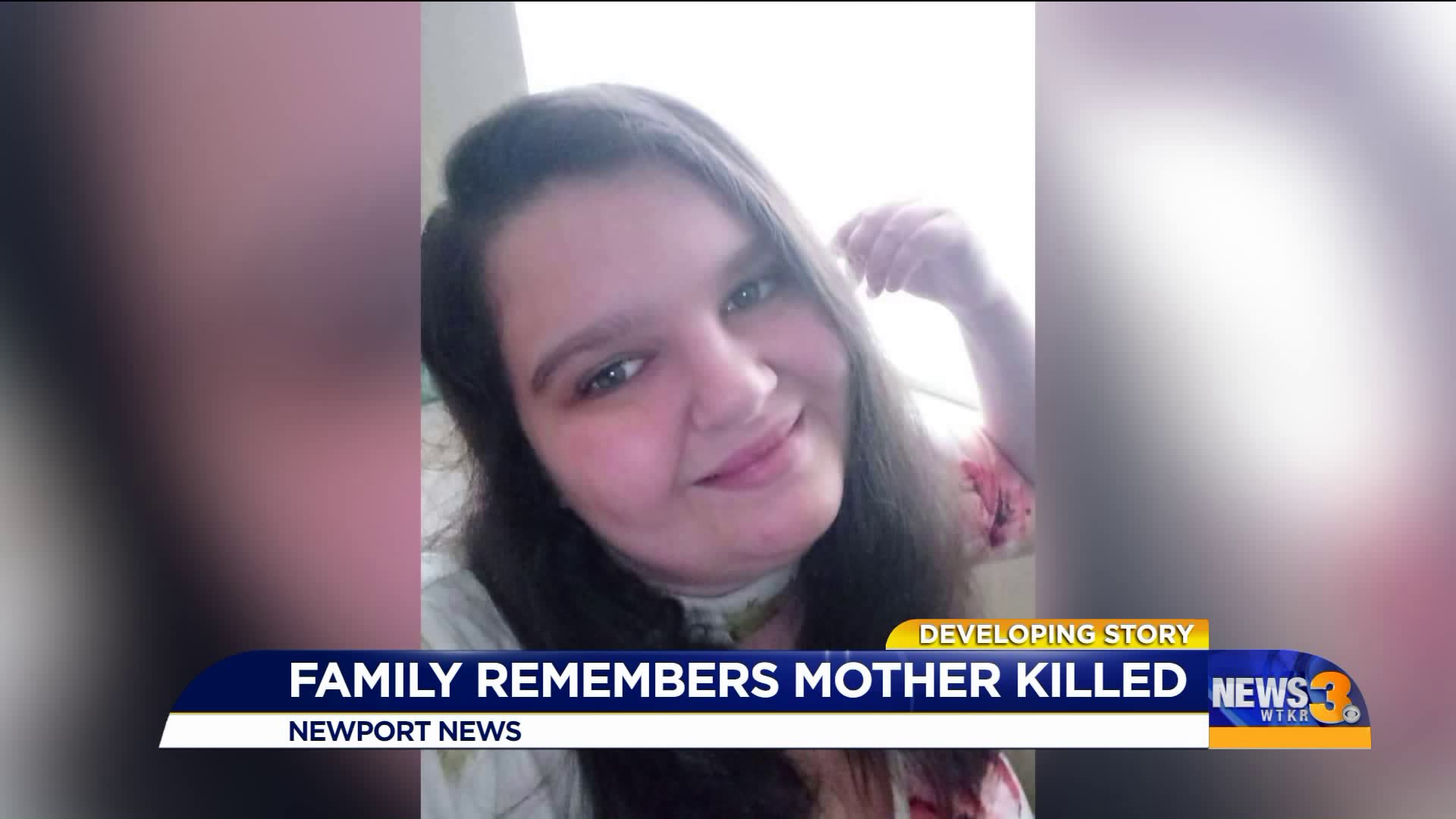 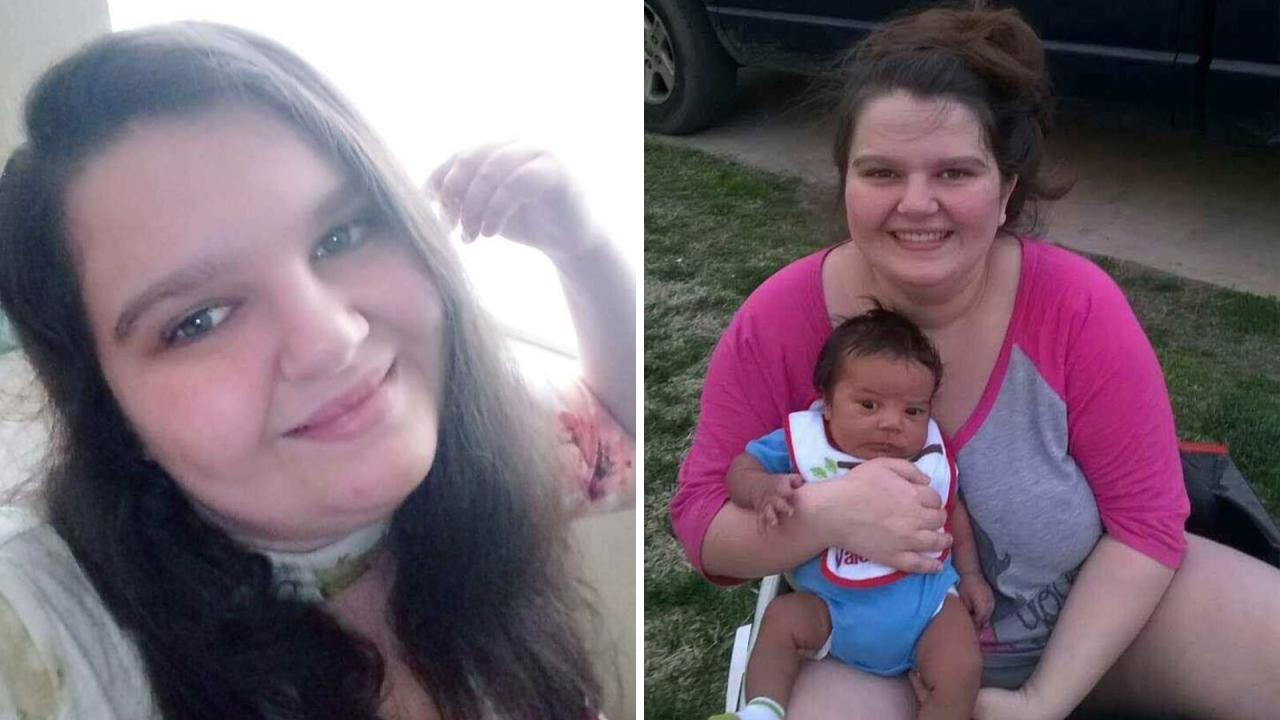 HAMPTON, Va. -- Kayleigh Ellifritz is described by her family as someone who would give someone the shirt off her back, a detail of her character as someone who was generous.

Family also said that generosity may have lead to her death.

Her family told News 3 she opened her home's doors to Jonah Sims. He is the man Newport News Police arrested and said killed Ellifritz Monday night at her apartment.

“I had been by the apartment a couple of times - I’d say the previous month or so - and he was there.” James Murray, Ellifritz's father, said. "I didn’t meet him long enough to formulate an opinion about him other than he seemed alright."

He and relatives came together Wednesday afternoon to share and remember Kayleigh's legacy. Among them were one of her two children, 2, with his godmother. Her second child is 4 years old.

These was just one of the memories Ellifritz's family has of her. Her sister, Logan Murray, recalled the moments she spent time with her.

“She was kind, that she loved her kids and thought the world about them," she said. "She just didn’t deserve this.” 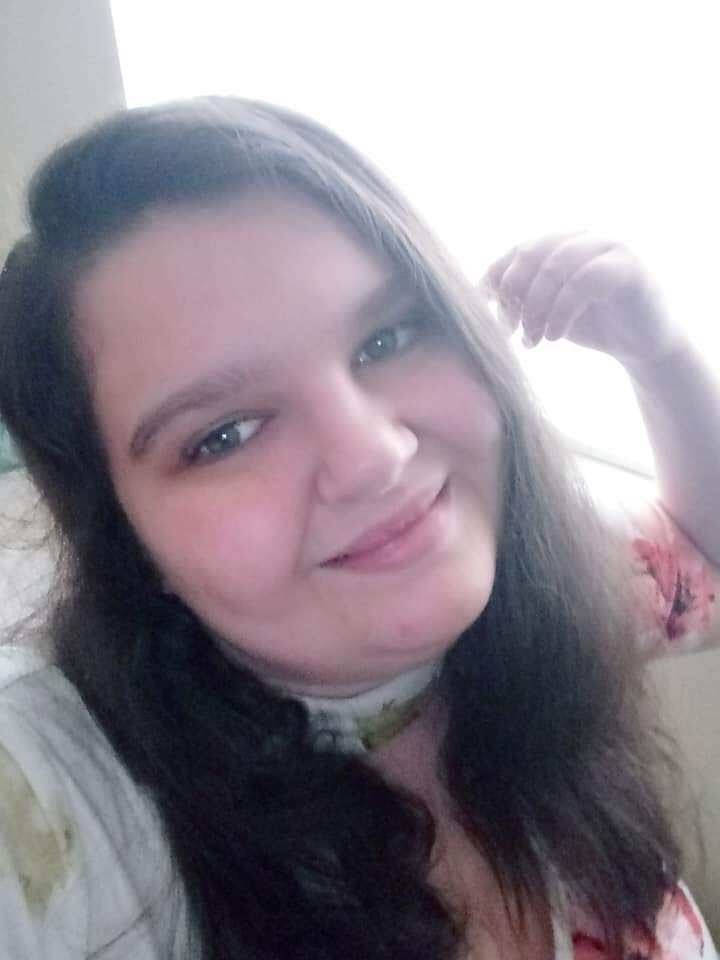 It is these memories they have to remember and cherish. There is, however, also the memory of where they were when they got the tragic news.

“Personally, I was in my truck driving to work," James said. "I imagine I took it as much and as well as any parent would take it—not very well.”

“Today, I continuously showed pictures of her and he just kept saying, ‘Mom, mom,’ and he just smiles," Digg said. "So long as I see the smile, I know we’re going to make it through another day.”

The family is trying to stay strong as they hold back tears. Some of them do have questions on their mind - questions for Sims.

“I just want to know why?" Logan asked. "What did she do to him to deserve that?”

Ellifritz's brother, Justice Murray, added, "I don’t understand how anybody is capable of doing that. There’s no forgiveness there. His safest place is behind bars.”

There is a Facebook fundraiser set up by her mother that aims to raise funds to offset the cost of the funeral. The goal is to raise $10,000, and it has raised more than $4,000 in two days.