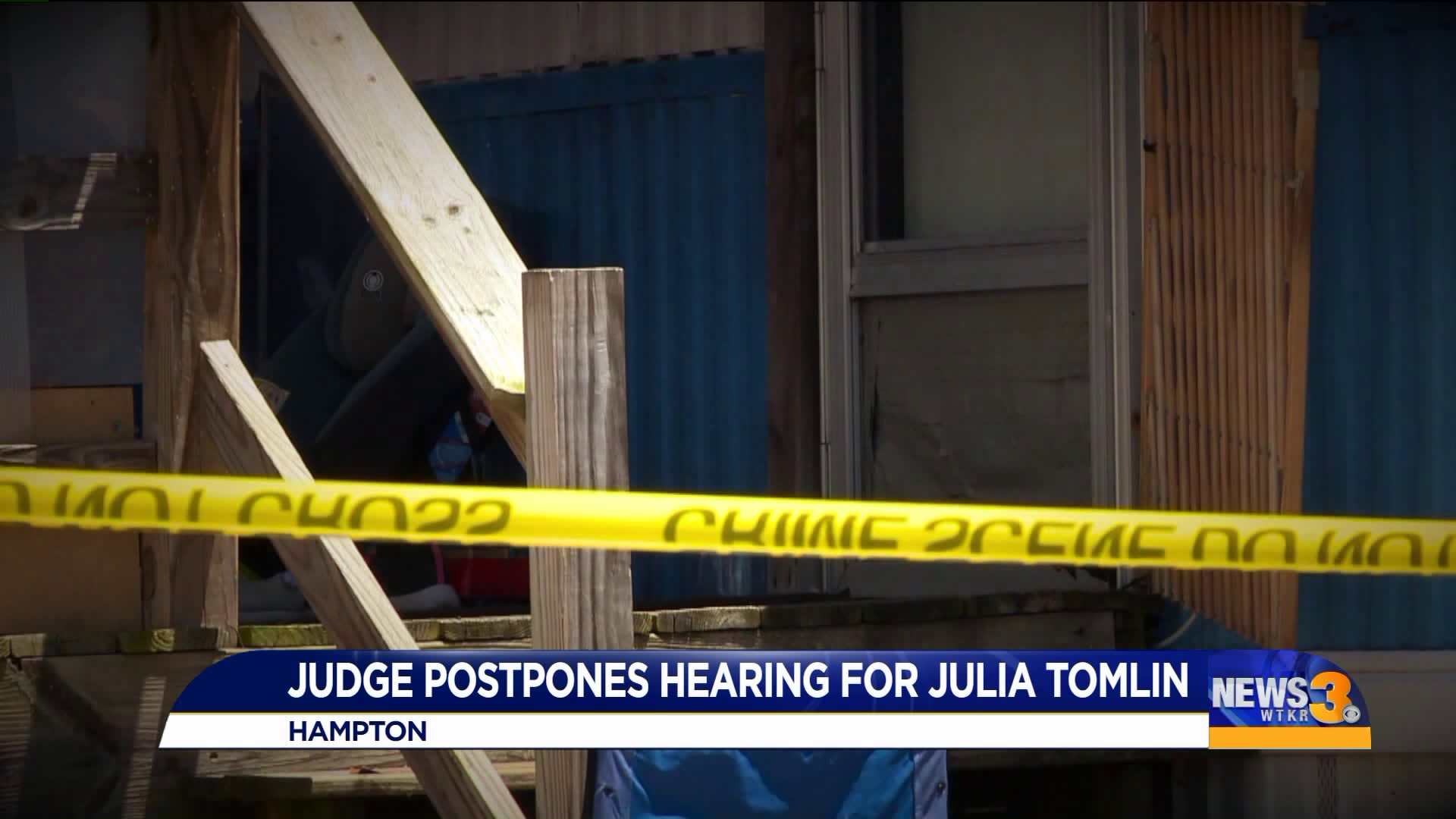 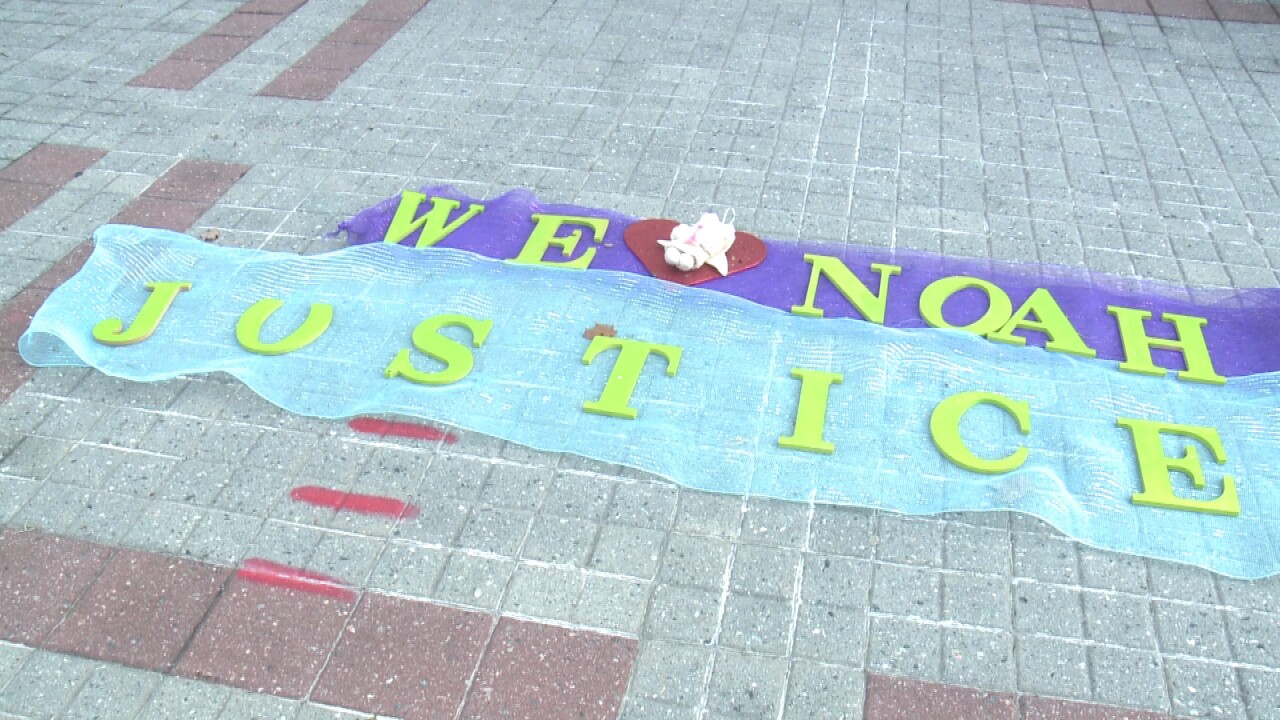 HAMPTON, Va. - Julia Tomlin was scheduled to appear in a Hampton Juvenile Domestic Relations courtroom on Tuesday, but instead, she was kept in her jail cell and the hearing was continued.

The 34-year-old is the mother of 2-year-old Noah Tomlin, who disappeared in June. More than a week later, his body was found inside the Hampton Steam Plant.

Noah's cause and manner of death has not yet been determined by the Hampton Roads Medical Examiner. No one has been charged in his death, but Julia was arrested and charged with three counts of felony child neglect several days after Noah was reported missing.

Related: More charges could come for mother of Hampton toddler who disappeared and died

Since then, she has been behind bars. At her preliminary hearing Tuesday morning, Noah's family and friends were hoping to learn more about what led up to her charges and more about Noah's disappearance.

Instead, they left feeling at a loss.

"It’s a little frustrating," shared Noah's grandfather, Vincent Jones. "As long as they get the case right and get the charges right, we will see what the end result is. Hopefully, she gets herself locked up."

Friends of the family also came to the preliminary hearing Tuesday. They put out a banner that said "We Love Noah" on one line and "Justice" on the second line while they went inside for the hearing.

Tomlin remains behind bars. Her next court hearing has been scheduled for December 9.

Click here for our full coverage on the disappearance of Noah Tomlin.