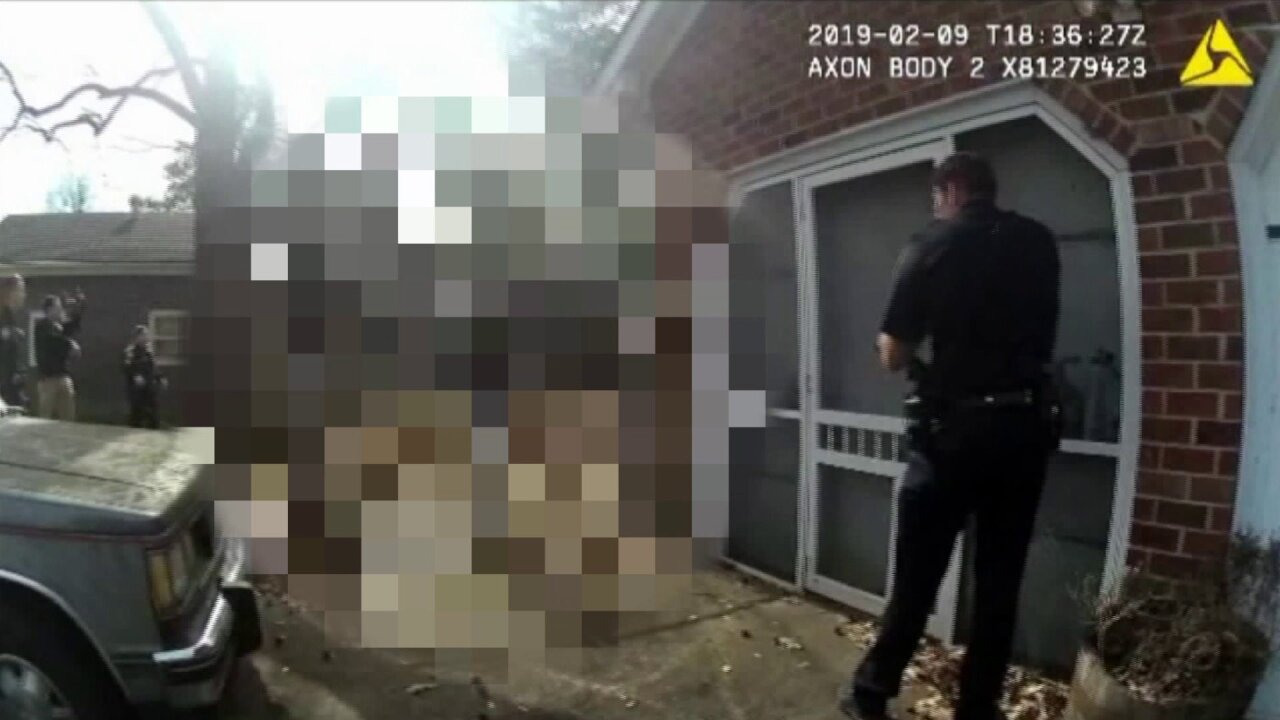 After reviewing body camera footage, the Virginia Beach Commonwealth’s attorney says Detective Bradley Colas was within his legal authority to fire his weapon at Jeffery Tyree during an incident on February 9.

They say after reviewing all the information in the investigation, it is “clear” that Colas was acting in defense of another officer on scene. No criminal charges will be brought against Colas.

Investigators say Tyree lunged at an officer with a knife after they spent hours trying to negotiate with him. He was taken to the hospital and died a short time later.

No police officers were hurt.

The Commonwealth’s attorney says in the days leading up to the incident, Tyree’s family had several other “hostile confrontations” with him over the care his mother was receiving. The attorney’s office says Tyree’s anger was mainly directed toward his brother, who was their mother’s primary caregiver.

Police say he then became violent when his family tried to have him admitted to a mental health facility.