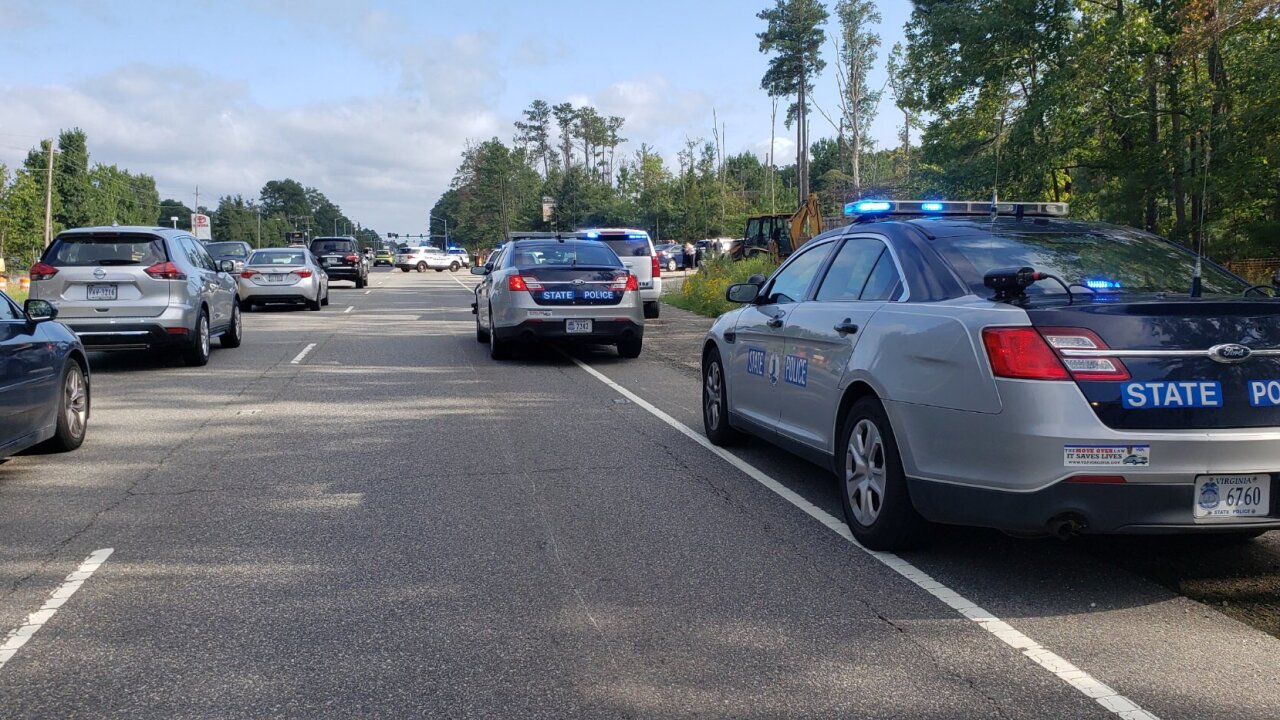 NEWPORT NEWS, Va. – The Newport News Police Department has a homicide suspect in custody following a vehicle pursuit Friday afternoon that made its way through multiple cities.

After the suspect led police to Hampton, the chase returned to Newport News.

A Hampton homicide suspect is in custody after a pursuit spanning multiple jurisdictions. pic.twitter.com/45DaLTepw7

Police say Jamar Brown, wanted in connection with a Spruce Street shooting that left a man dead in August, was arrested and taken into custody.