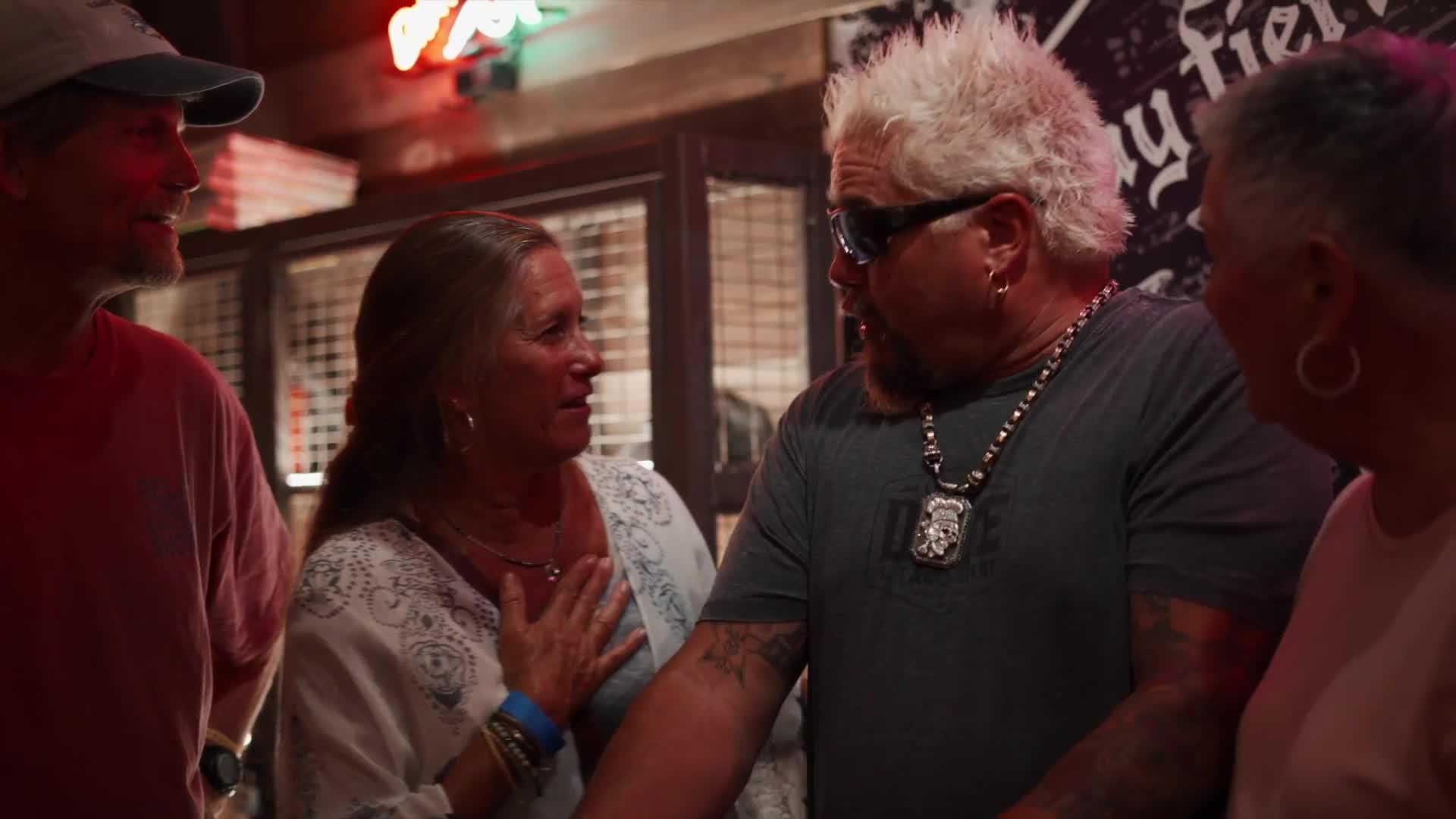 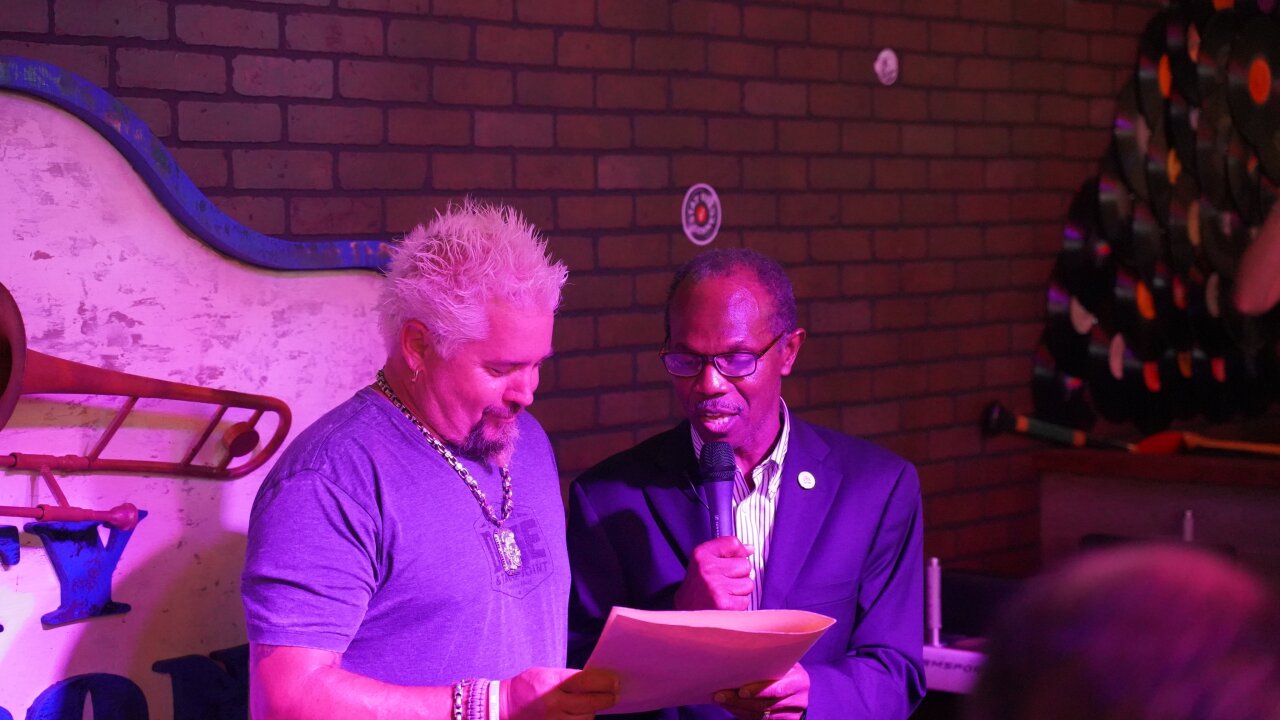 Guy’s Dive & Taco Joint and Guy’s Pizza Parlor, which are next door to each other, opened June 27. Guy’s Pizza Parlor was a brand-new dining concept for Fieri, making its national debut when it opened in Hampton.

Lucky fans were also able to meet the chef in a meet & greet.

In celebration of his visit, the City of Hampton named September 4 "Guy Fieri Day." The city made the announcement on Twitter, which was accompanied by a photo of Fieri with Hampton Mayor Donnie Tuck.

Today is officially Guy Fieri Day in Hampton. Thanks to Guy Fieri for visiting and investing in our community with his two brand new restaurants. pic.twitter.com/LZ0OcgVSr3