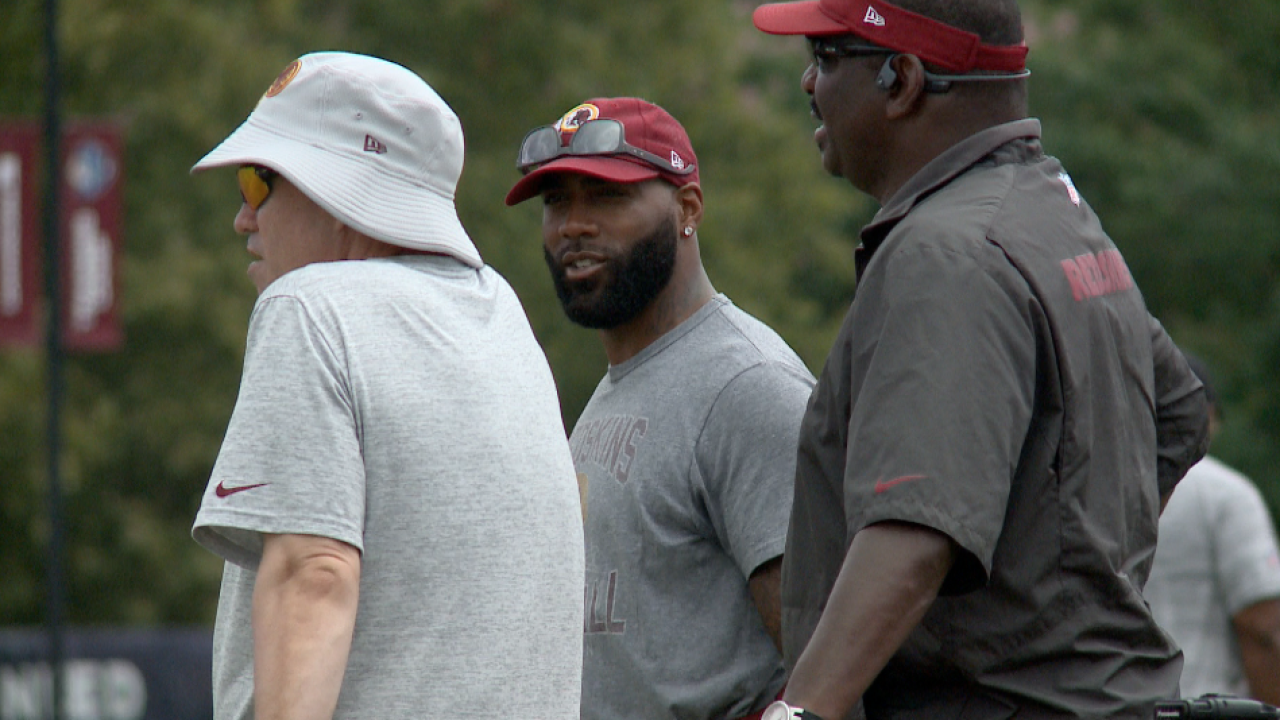 Former NFL defensive back DeAngelo Hall, who played ten seasons with the Washington Redskins, has been in communication with Trent Williams and Redskins president Bruce Allen throughout the Williams holdout.

On The Athletic’s “Hail to the Podcast” podcast, Hall shares conversations he’s had with both Allen and Williams.

Concerning the issues Williams has with the Redskins’ medical staff, Hall reports that Allen “asked Trent ‘Tell me who to fire and I’ll fire them.’ Trent’s response, ‘Man I don’t want to cost nobody their job. I don’t want to put anybody’s livelihood in my hands.'”

While Hall doesn’t think Williams will rejoin the team during Week 1, he’s sure that Williams will be back with the team in time to receive credit for a season in the NFL.

“It could be week two, it could be week eight,” Hall said. “I know it’ll be before the league year, or before the cutoff to get the accrued season. Trent’s really smart. He understands the business side of things.”

As Williams continues his standoff with the Redskins, Washington prepares for Sunday’s game against the Philadelphia Eagles.