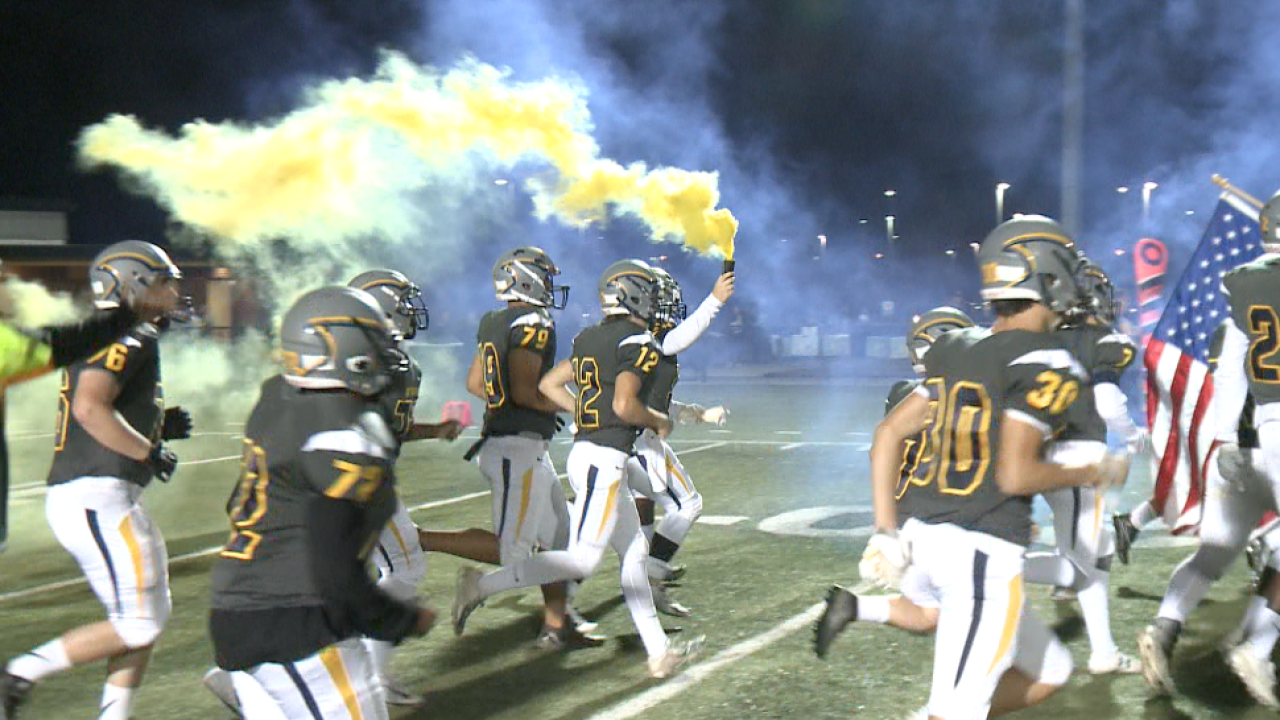 All Virginia Beach schools have moved this week’s games to Wednesday night:

Friday’s Highland Springs vs. Oscar Smith game has been shifted to Saturday at 7:00 p.m. at the Virginia Beach Sportsplex.

Thursday night’s Heritage vs. Bethel game at Darling Stadium has been moved to Saturday at 6:00 p.m.

Thursday night’s Norview vs. Woodside game at Todd Stadium has been postponed. No makeup date has been announced.

In Norfolk, Norcom High School has moved Thursday night’s 7:00 p.m. home game against Petersburg to Saturday at 2:00 p.m. Thursday’s Granby at Booker T. Washington contest has been postponed without a makeup date announced.