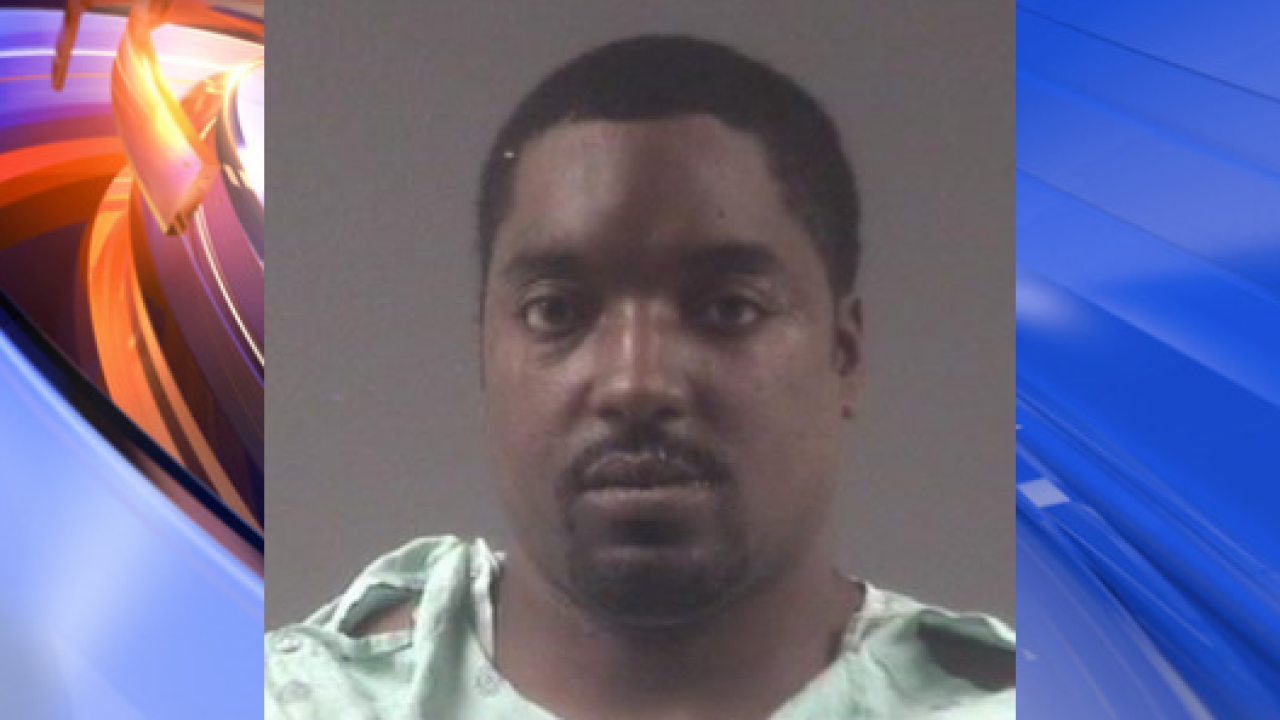 According to police, Ealey was arrested following an August 2013 shooting in Portsmouth that left one man dead and another wounded.

Police received a report of a gunshot victim in the area of 2402 Acorn Street at 2:55 a.m., and when officers arrived, they found 38-year-old James Eddie Delando Hill in the front yard suffering from a gunshot wound. He was pronounced dead at the scene.

A second victim who was shot in the area later walked into the Maryview Hospital emergency room. He was taken to Sentara Norfolk General Hospital.