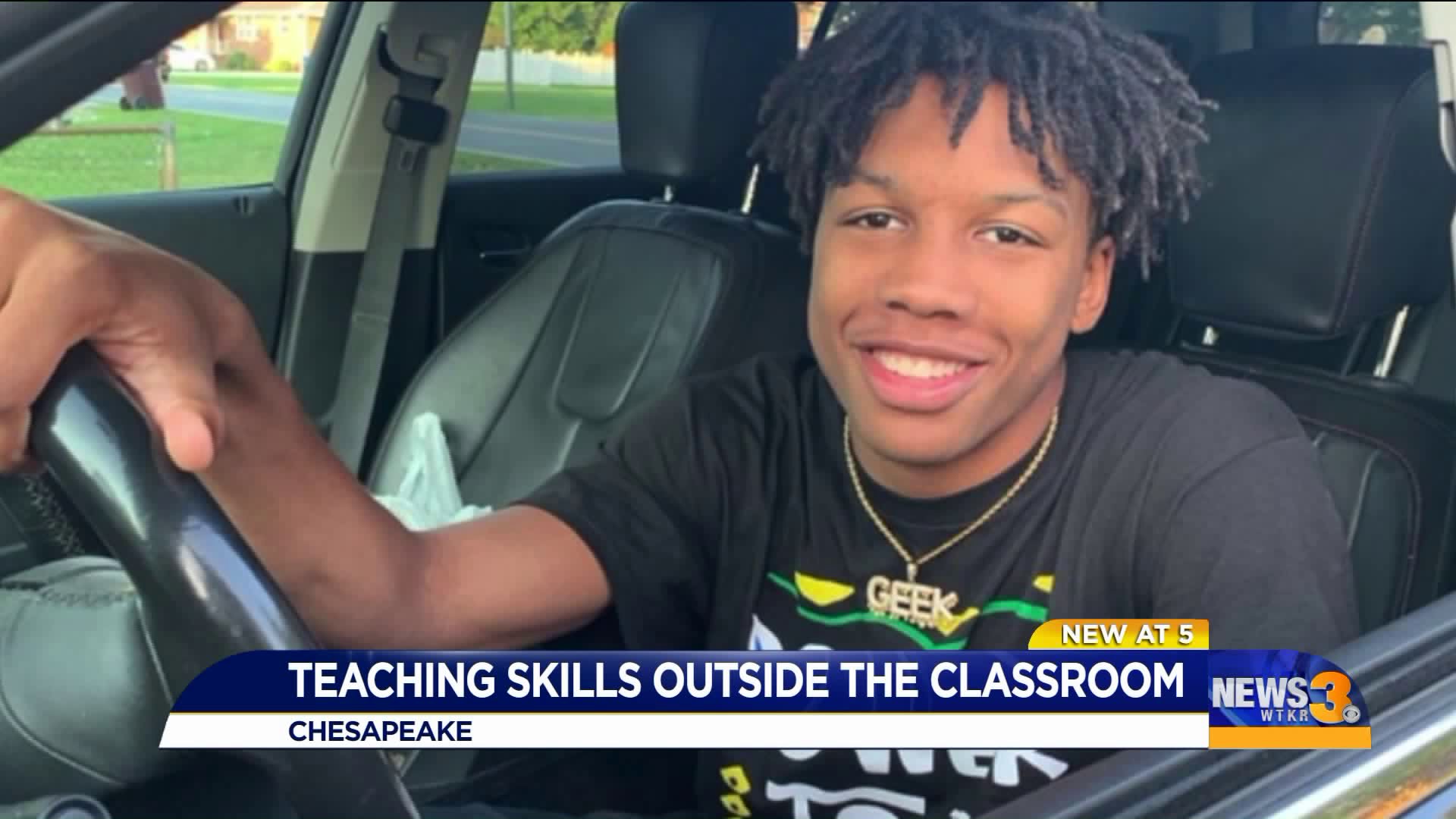 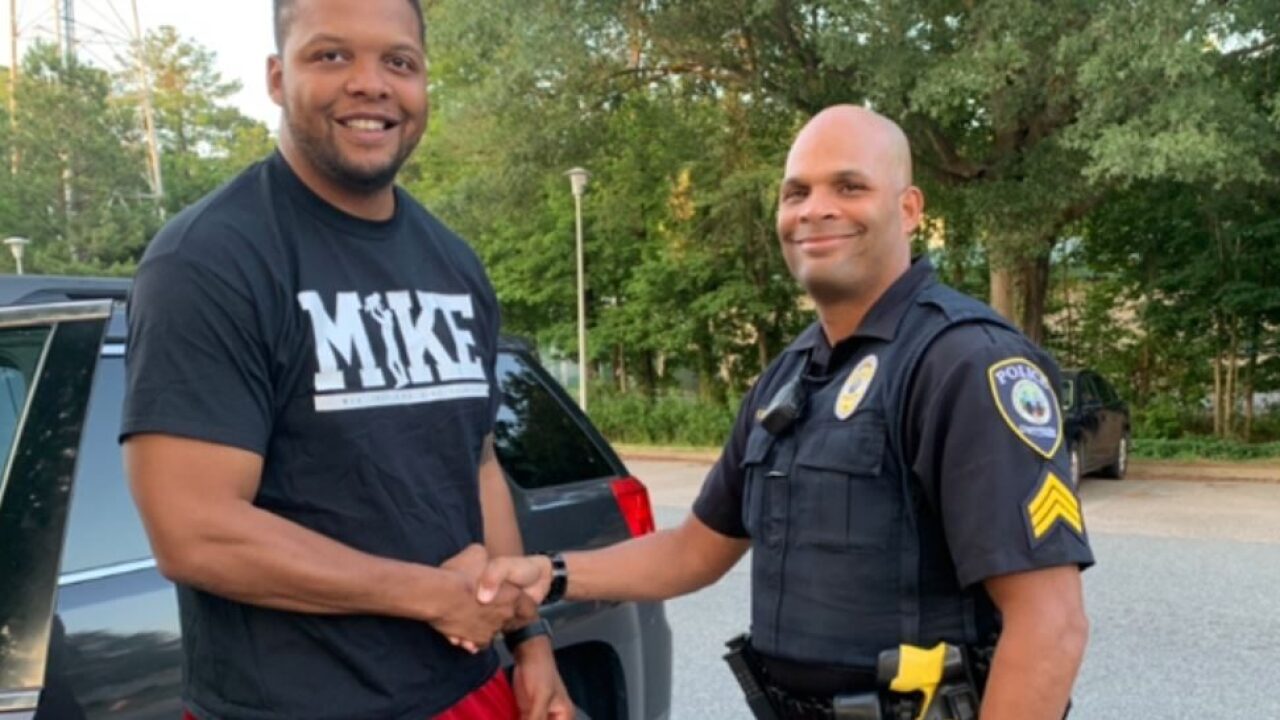 CHESAPEAKE, Va. - He's got a smile that brightens up a room and a stature you can't miss. He's known by many in his community as "Big Mike."

"I love to inspire kids, and I've been teaching them for more than 12 years," said Mike Brooks.

Beyond the classroom, the Joliff Middle School teacher recently launched an organization that copies his name - it's called MIKE, or "Men Inspiring Kids Everyday."

"The goal is to teach our kids life skills things that can't be taught in the classroom," said Brooks.

From banking, to interview skills, to etiquette, Brooks says he's always had a passion to mentor.

The contest is called Neighborhood Assist. Each year, they donate $1 million to 40 organizations across the U.S. that focus on education, safety and community development.

Brooks' cause is called "Driving Teens to Safety."

His mission is to educate teen drivers on how to conduct themselves should they be pulled over or confronted by police.

"I have a son that is 17 years old and he is starting to drive and I was laughing and I said, 'If you get pulled over, you wouldn't know what to do.' I thought, 'Well, this isn't a joking matter,'" he stated.

He says the grant would not only be used to educate teens behind the wheel and their interaction with law enforcement; it would also educate them on how they can work in tandem in the community.

"We look at law officials, police or sheriff as the enemy when they are there to protect us. We shouldn't be afraid of them," he explained.

The contest is in its final days, with only two days left to vote. Brooks is hovering around spot 52 and needs a push to launch him into the top 40. You can vote for him here.

"It would be a cherry on the top, but I'll still keep doing what I'm doing if I don't get the money," he said

Winners for the contest will be announced on September 25.