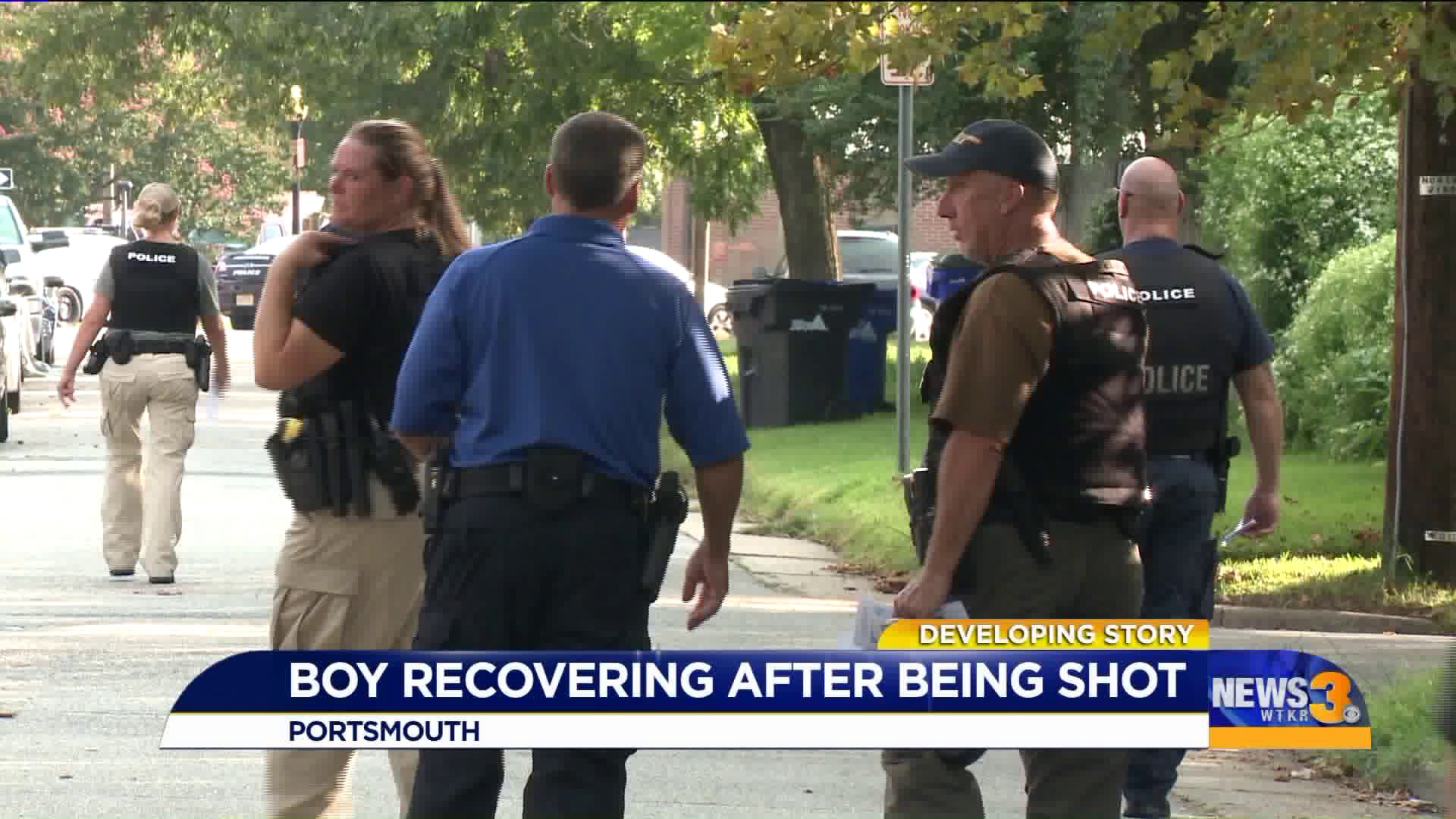 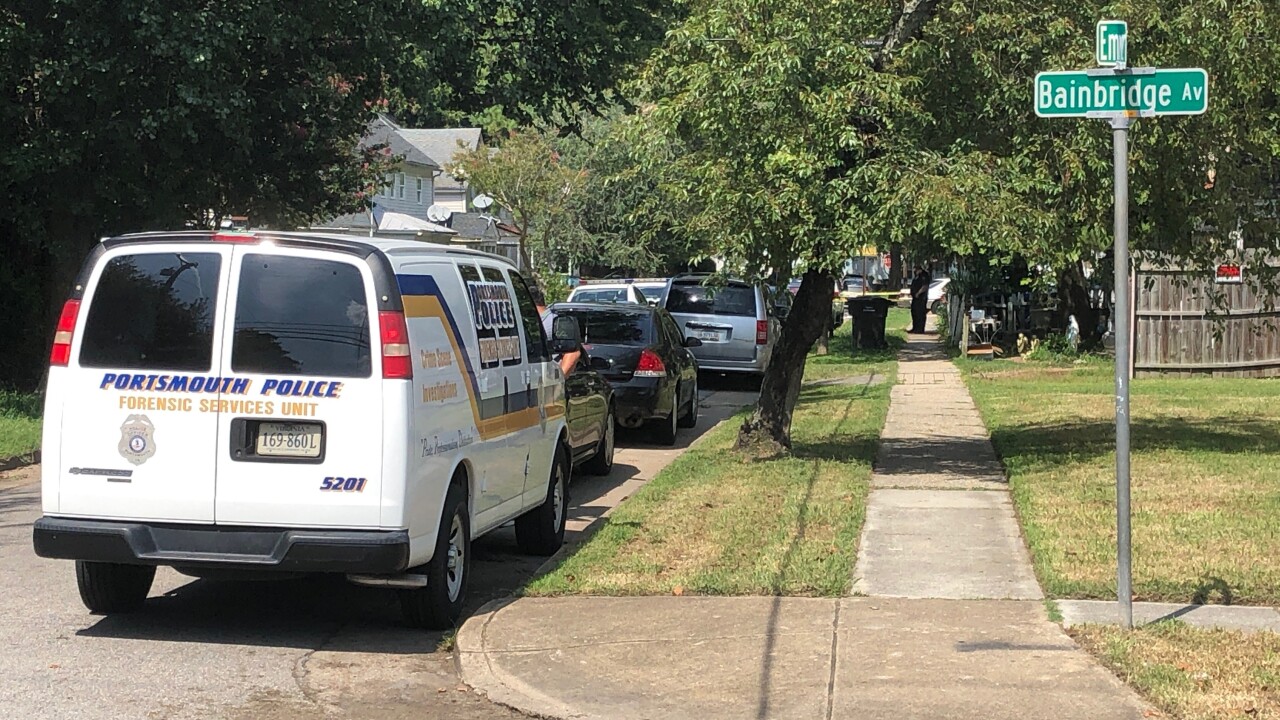 PORTSMOUTH, Va. - The Portsmouth Police Department is investigating after a boy came into Bon Secours Maryview Medical Center with a gunshot wound.

Police told News 3 the boy's injuries are non-life-threatening, and he is expected to be okay.

The location where he was shot, however, is still unknown. He arrived at the hospital at 1:34 p.m. Thursday.

Detectives responded to 15 Emmons Place, where police received a shots fired call earlier in the afternoon. The department believes the two incidents are related.

Just a couple of hours after investigators cleared the scene, police and other city leaders hosted a community walk to see how they can better protect and serve. They host a walk once a month, and Thursday it happened to be in the same neighborhood.

Police didn't just go door-to-door giving out pamphlets with important information - they also gave out gun locks. They said they've seen an increase in stolen guns, and the locks can help.

Lt. Bryant Hall with the department said there were approximately 76 firearms stolen from vehicles from January 1 to June. He says the issue can be combated if people start to lock up their firearms and keep them out of young hands.