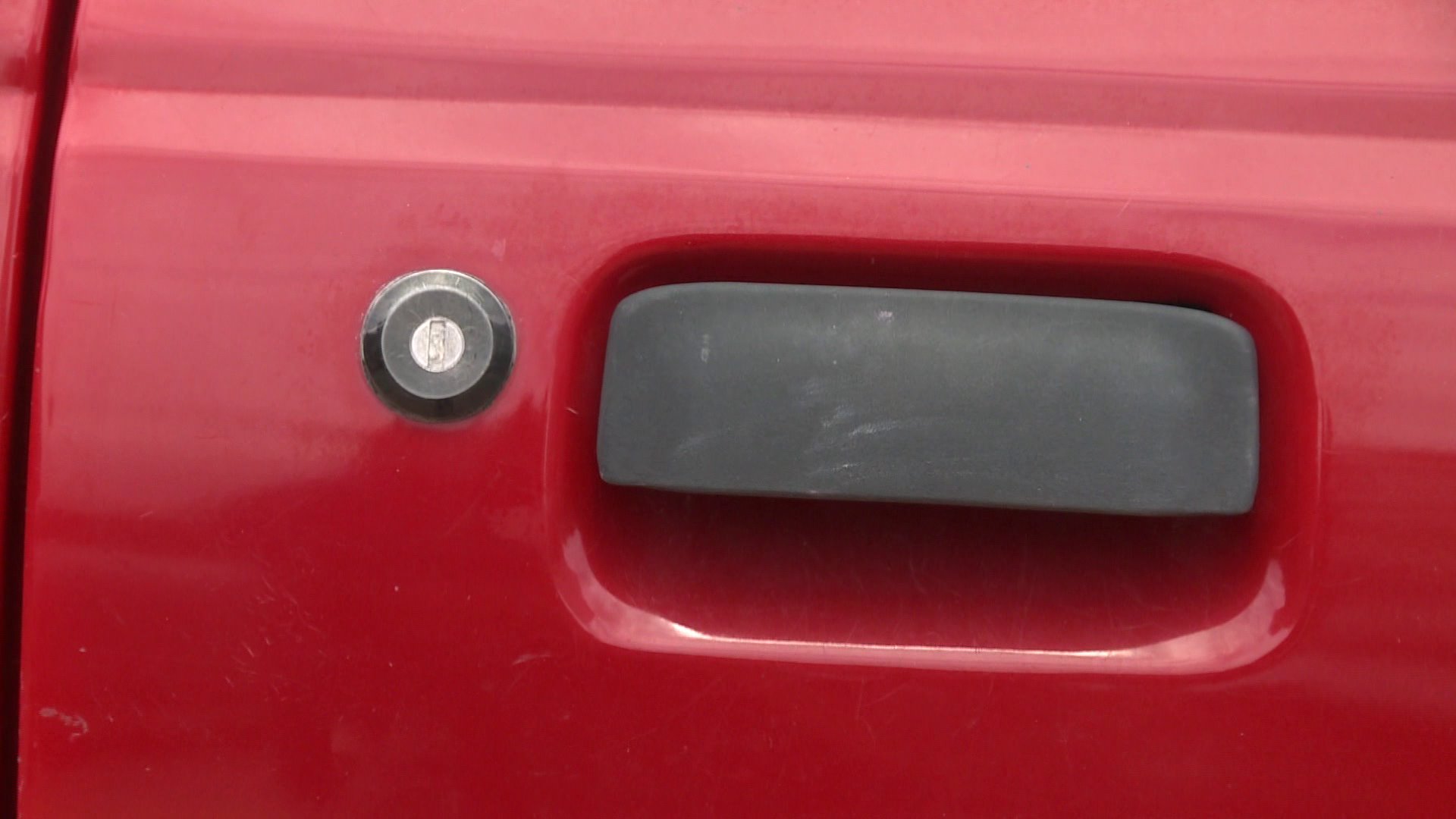 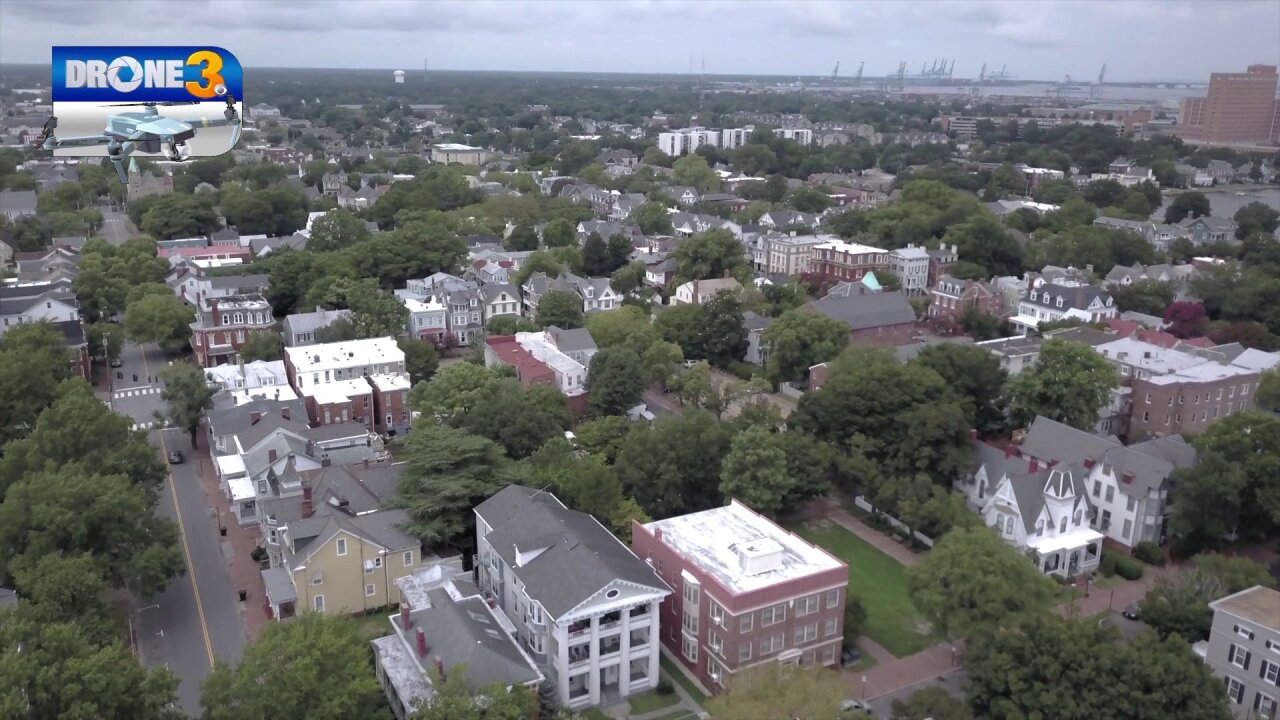 PORTSMOUTH, Va. - It's a waiting game for Cathy Revell and her family.

This week someone stole her daughter's BMW from behind their Olde Towne home. In addition, her husband's pickup truck and a guest's car were ransacked.

"It's very disturbing," she said. The family hasn't been able to get the car back. "We're just in a waiting mode to see what happens next."

The latest crime stats posted on the police department's website are through late June and show about 20% more cars have been stolen compared to last year. The number of car break-ins is up almost 30%.

"This has happened before, and I know I've heard other neighbors talk about it before. We talk about it at the civic league meetings -- just groups going through the neighborhoods popping car doors to see if they're locked," Revell said.

This week police did a series of walks through neighborhoods to remind people to lock their doors. Of particular concern, police say 76 guns have been stolen from cars since the start of the year.

"So, these are obviously 76 firearms that are in the hands of criminals now to commit additional crimes," said Portsmouth Police Chief Angela Greene.

Revell's family didn't have guns in the car, but they're hoping police will take action and help find the car. "It's not that surprising when you live in an urban area. That stuff happens, but it's very disconcerting."