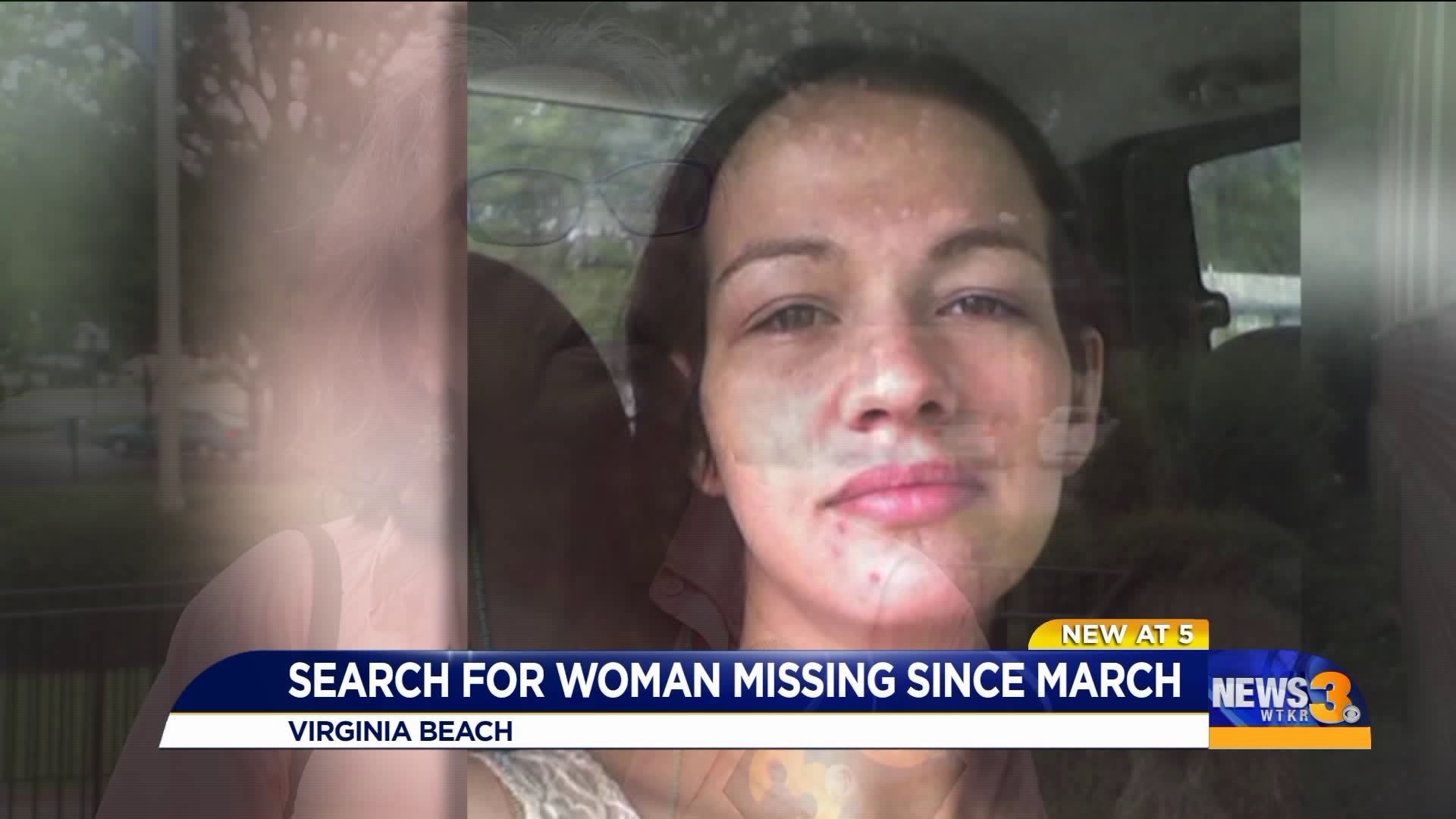 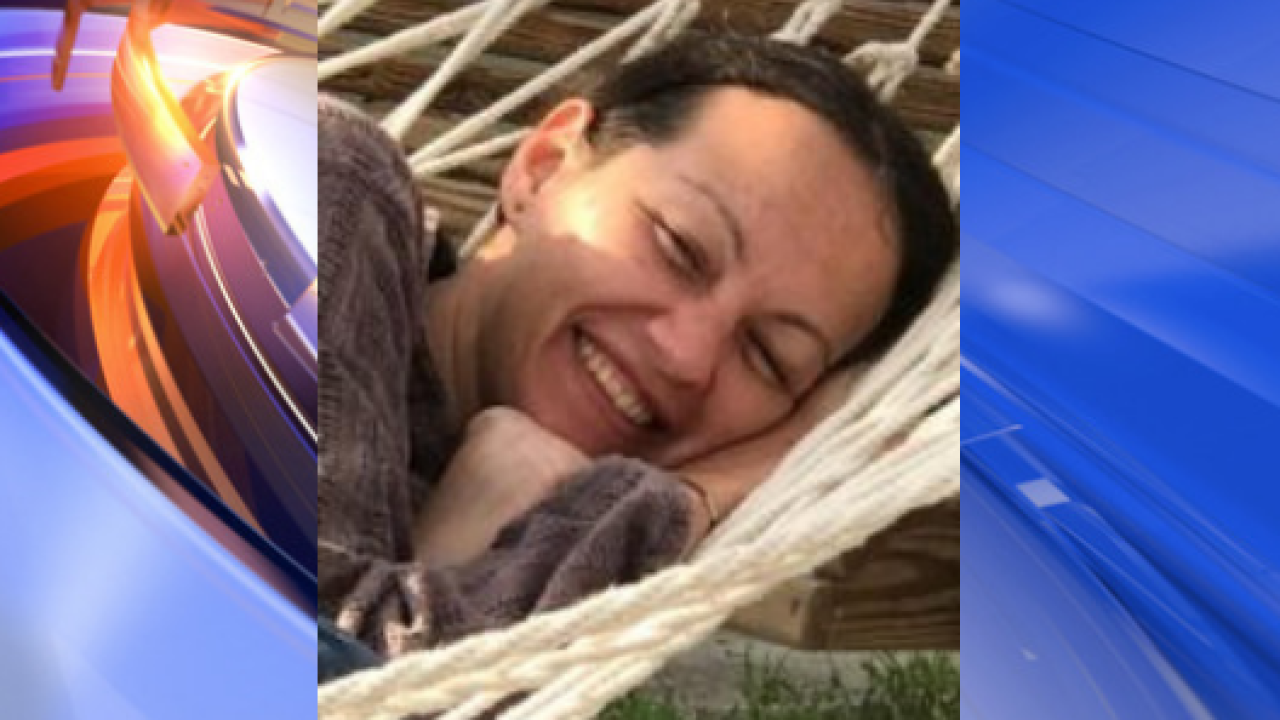 VIRGINIA BEACH, Va. - Her face is being plastered around many storefronts in Virginia Beach.

"You are going to see her posters all over; they will be everywhere," said Elizabeth Hobbs.

Elizabeth, who traveled from Florida to Virginia Beach, is yearning for her daughter, Juliann, to return home.

Elizabeth says 38-year-old Juliann, also known as "Booger," left the family home near Melbourne, Florida, on February 5. She flew into Richmond, then set out to Virginia Beach to stay with friends for several weeks.

Her mother says while Juliann was in Virginia Beach, she called home every day. The last time she called was on March 11 around 10 p.m., and on March 12 all cell phone communication stopped.

Around that same date, James City County Police got a tip that someone took Juliann to the Williamsburg area.

Investigators received information that an acquaintance dropped Juliann off at the end of Sycamore Landing Road in James City County at approximately 1:30 p.m. on March 11.

That's the last time she was seen.

"I'd rather not say, but I would say any time anyone carries someone somewhere, they become a person a of interest," said Debbie Manning, CEO of the National Center for Missing and Endangered, Inc.

Manning and Elizabeth met Wednesday in Virginia Beach to meet with investigators to get an update on the case. They had filed a missing persons report with the department in April.

"It's hard because you think the worst possible," Elizabeth said.

Juliann is cognitively impaired, has depression and is on medication, which her family says she wasn't taking. For now, they are keeping their heads high in hopes someone who's seen her will speak up.

"It is very hard. She has an 11-year-old daughter, so she is with me and I cannot afford to be depressed and crying," Elizabeth said.