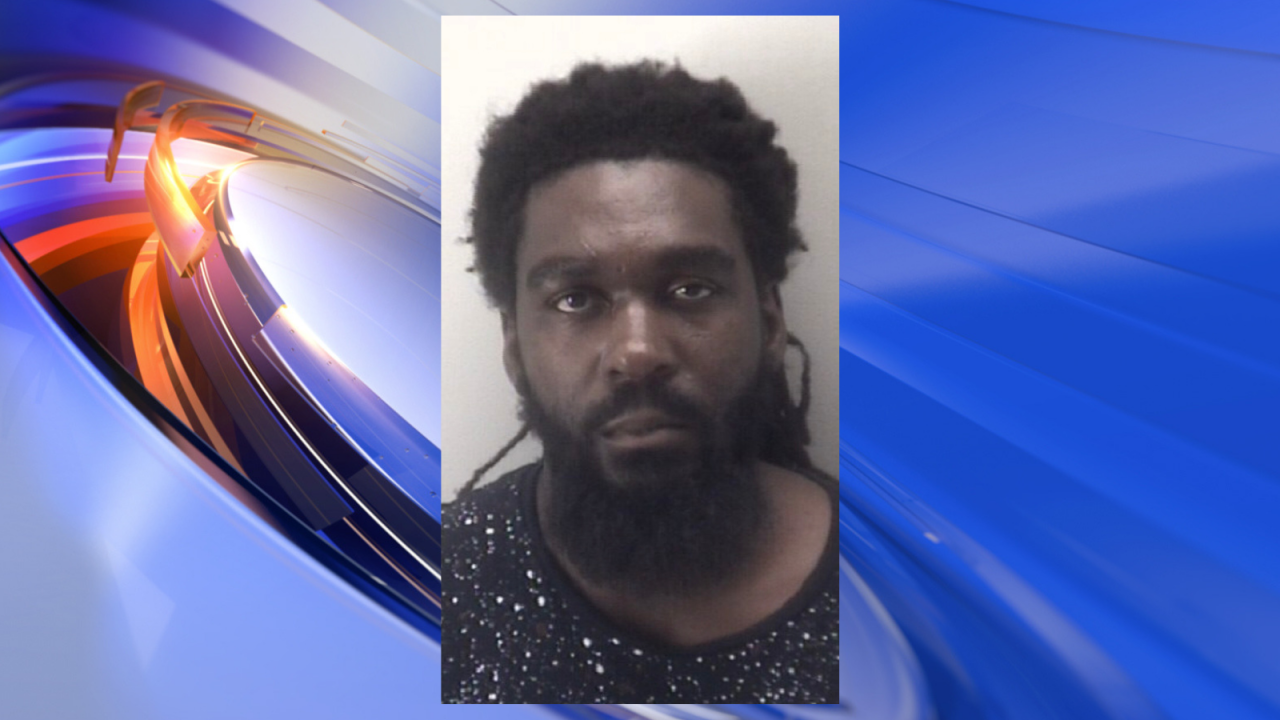 FRANKLIN, Va. – The Franklin Police Department has arrested a suspect in connection with the August 4 homicide of a Franklin man at the Dorchester Square Apartments.

On Tuesday, police announced they have arrested 29-year-old Shakeem Bryant of Courtland. Bryant has been charged with Murder, Use of a Firearm in the Commission of a Felony and Possession of a Firearm by a Convicted Felon in connection with the death of 23-year-old Jack Sykes III.

Around 9:36 p.m. on the night of the incident, police responded to the 1600 block of Dorchester Street for a report of shots fired.

Officers were pointed to the N section of Dorchester Square Apartments where they found a person suffering from a gunshot wound.

Franklin Fire & Rescue took Sykes to Southampton Memorial Hospital, where he died from his injuries.