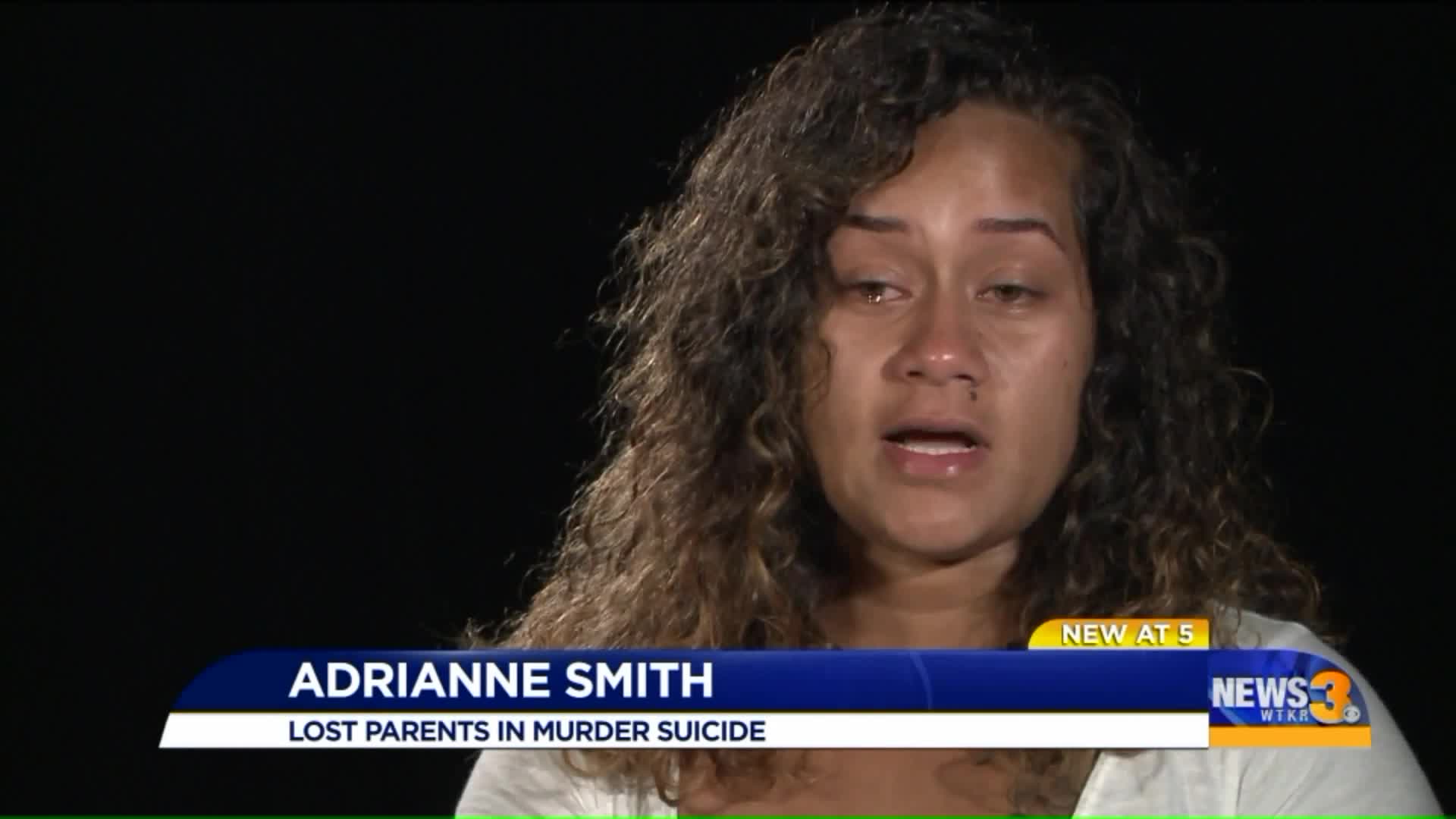 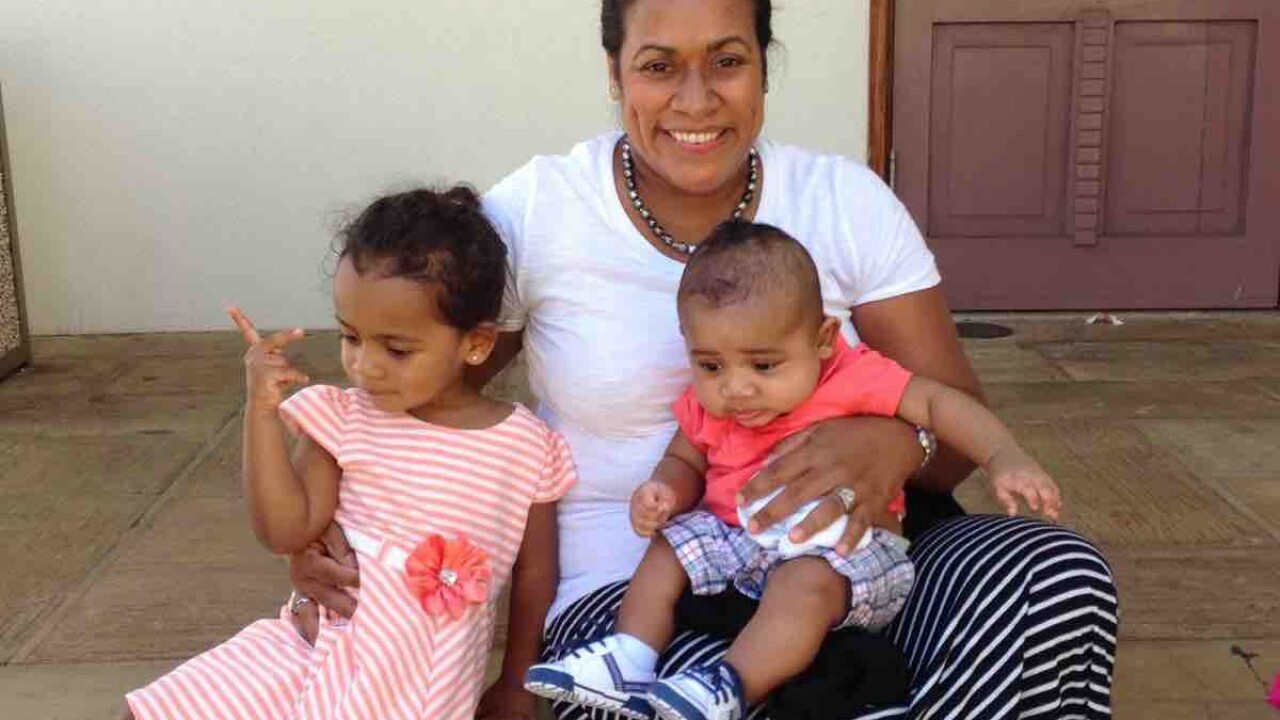 "It's hard on all of us, but I just remind them mommy and daddy are in Heaven and pray to them," said Adrianne Smith.

Edith Digitaki with her daughter and grandson

On the morning of August 14, 23-year-old Smith walked into a scene forever scarred in her memory.

"It replays in your head, but I'm glad I got there in time to get the children out of the house so they didn't see it," said Smith.

"I actually got a call from him. I could hear it was urgent; he told me to come home," she recalled.

On the day before his own birthday, her stepfather phoned her at work after he killed her mother. The couple's two young children and Smith's 10-month-old baby boy were in the home when the murder-suicide was occurring.

Just before 9 a.m., officers arrived to the home in the 500 block of Bound Brook Court for a report of a cardiac arrest. When officers arrived, they found Edith  dead and Jeremaia suffering from life-threatening injuries.

Smith was the one who called 911. She told first responders their throats were cut.

"If the children were to see what I saw, I don't think any therapy would help them cope with that," Smith stated.

Now, Smith and her four siblings - two of whom live out of town - are left without parents. The couple's youngest children are 10 and 7.

"My mother brought me up to be so strong, even through the hardest times in life to take what you have and basically work with it figure out what you need to do," she said.

Smith says the couple immigrated from Fiji about 20 years ago for a better life. Four years ago they married, and the entire family was living under one roof, where she saw no signs of distress.

"With my stepfather even with this tragedy, he had the most gentle soul I have ever known," she said. "My mother had a smile that could just brighten up the world, laughter you could hear from across the seas - she was full of life."

For now, her focus is solely on her younger siblings she must now raise along with her own baby.

"We can be sad, our hearts can hurt together, but keep our heads up at the same time," she said.

Smith has started a GoFundMe to help with expenses for the children, including moving them out of the house where the tragedy occurred and funeral expenses.

You can support the family impacted by this incident by donating here.