Dale Earnhardt Jr. gets a break from the broadcast booth after surviving a plane crash 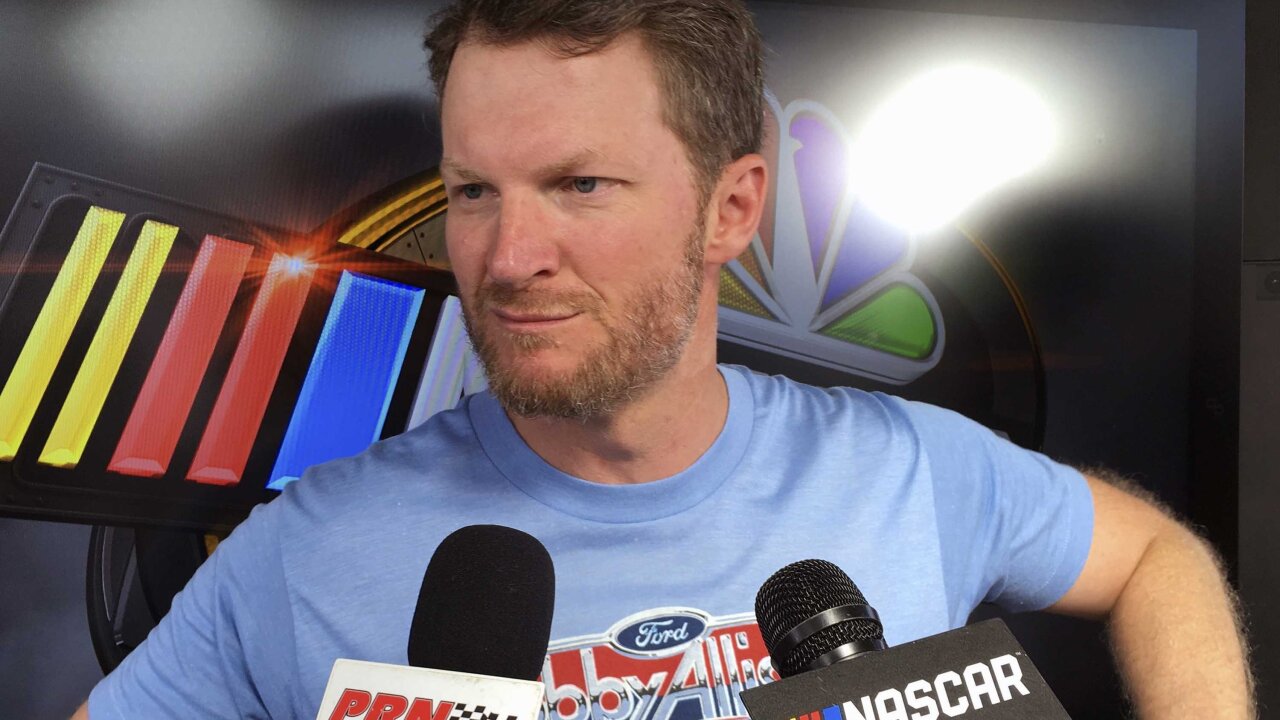 Having just survived a plane crash in Tennessee, Dale Earnhardt Jr. will be excused from participating in the broadcast of Saturday’s NASCAR Cup race at Bristol Motor Speedway, NBC Sports says.

Having just survived a plane crash in Tennessee, Dale Earnhardt Jr. will be excused from participating in the broadcast of Saturday’s NASCAR Cup race at Bristol Motor Speedway, NBC Sports says.

Earnhardt, the famed former NASCAR driver and current racing analyst, and his wife were on a private jet that crashed into a fence at the end of a runway upon landing Thursday afternoon at Elizabethton Municipal Airport in east Tennessee, officials said.

The plane caught fire, but all five people aboard escaped and were taken to a hospital as a precaution, Elizabethton Fire Chief Barry Carrier said.

Earnhardt, 44, was due to help NBC Sports Network cover this weekend’s events at Bristol Motor Speedway, about 15 miles from the airport.

“After being discharged from the hospital, we communicated with Dale and his team, and we’re all in agreement that he should take this weekend off to be with his family. We look forward to having him back in the booth next month at Darlington.”

Earnhardt spent a few hours at a hospital before he was released.

NASCAR’s top level — the Monster Energy NASCAR Cup Series — will hold one of the most popular races of the season Saturday night on the .533-mile track.

Earnhardt also is a team owner in the NASCAR circuit’s second level, the Xfinity Series, which will race Friday night at Bristol. Earnhardt was scheduled to race one of the cars on August 31 in Darlington, South Carolina.

The crash is under investigation

The plane ran off the runway upon landing at 3:38 p.m. ET, local police said.

When landing at about 3:40 p.m. ET, the Cessna Citation bounced at least twice before coming down hard on the right main landing gear, NTSB senior investigator Ralph Hicks said at a press conference Friday. The plane continued down the runway, went through a fence and came to a stop on a highway.

The plane caught fire after landing, according to the Federal Aviation Administration, which reported receiving no reports of injuries. Two pilots and three passengers were aboard, the FAA said.

The airplane fuselage was wrapped with a portion on the fence when it came to a stop, Carrier said.

The aircraft was “pretty much destroyed,” Carrier said.

The flight was only 20 minutes long, from Statesville, North Carolina, and weather conditions were good, Hicks said.

The NTSB will release a preliminary report in about a week, Hicks said.

The plane didn’t have a flight data recorder, but it had a cockpit voice recorder, and some flight data was recorded by electronic flight systems that will be useful to the investigation, Hicks said.

The airport was closed Thursday evening while authorities investigated the crash and attended to a fuel spill.

He’s a popular figure in racing

Earnhardt was voted as NASCAR’s most popular driver in 2017 for the 15th straight year.

Earnhardt, son of the late racing legend Dale Earnhardt, has survived a fiery crash in the past.

In 2004, he was driving a Corvette during a practice session at an American Le Mans Series race at the Sonoma Raceway in California. After a seemingly innocent-looking one-vehicle wreck, Earnhardt’s car burst into flames — engulfing the yellow Corvette in fire.

Earnhardt has credited a spiritual being for pulling him out of that fire to safety, according to interviews about that incident. 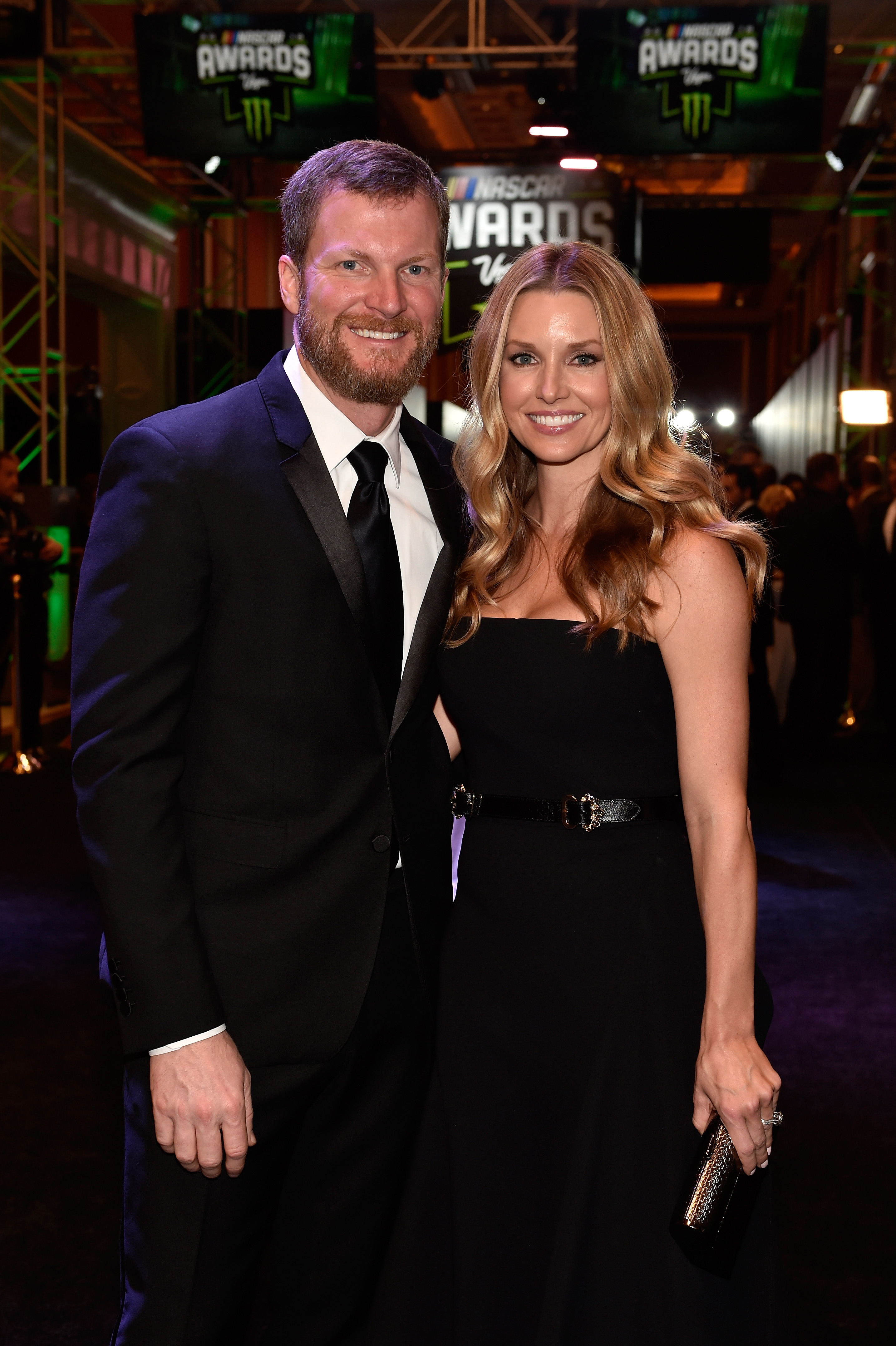