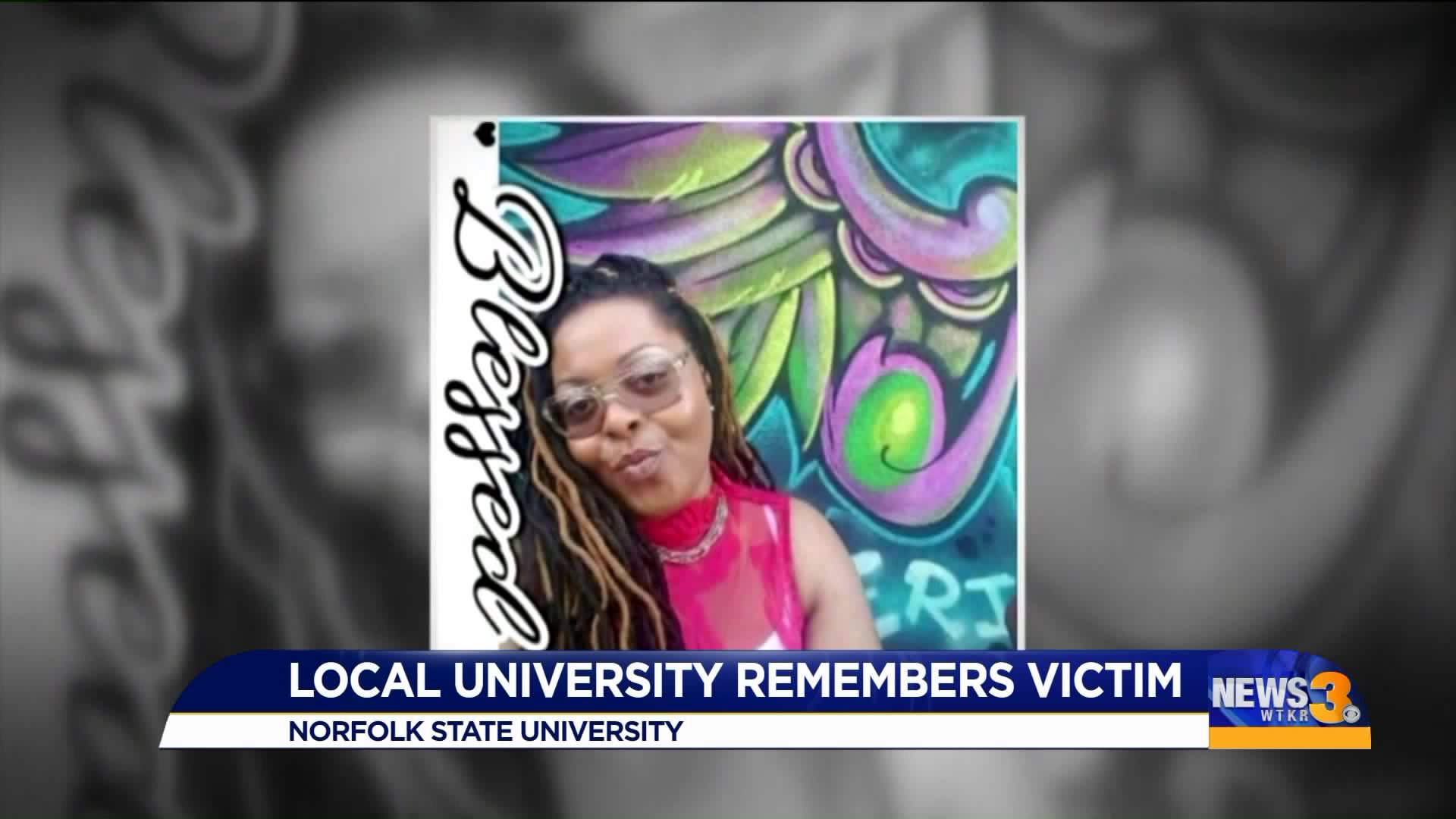 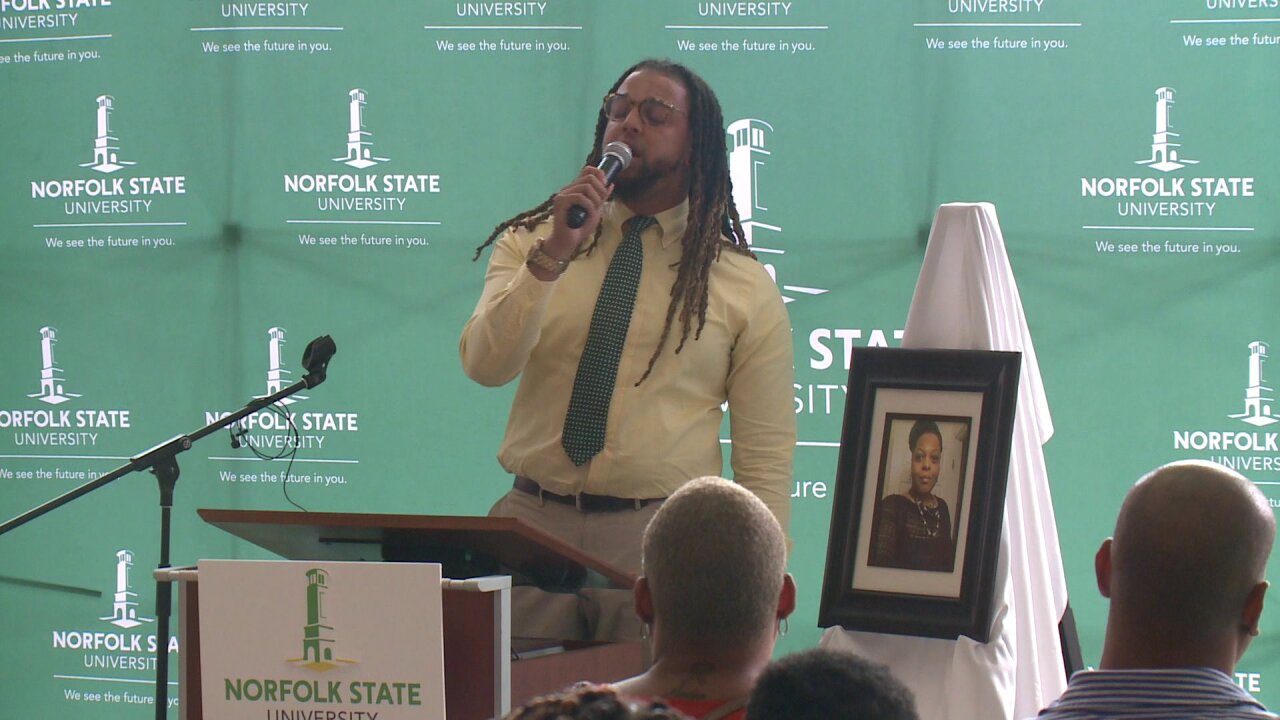 Beatrice Warren-Curtis was an NSU alumna.

News 3 Photojournalist Ryan Sage was at the memorial.

"Times like this, loved ones need to know that people have their back and provide support to them.... I think it was very important for us to recognize the senseless death of an individual who's an alumna of the university," said Dr. Michael M. Shackleford, Vice President of Student Affairs. "But, I think it was just as important for us to show the family that we have their back to the extent possible, and that we'll continue to show the love that their daughter won't be able to show them." 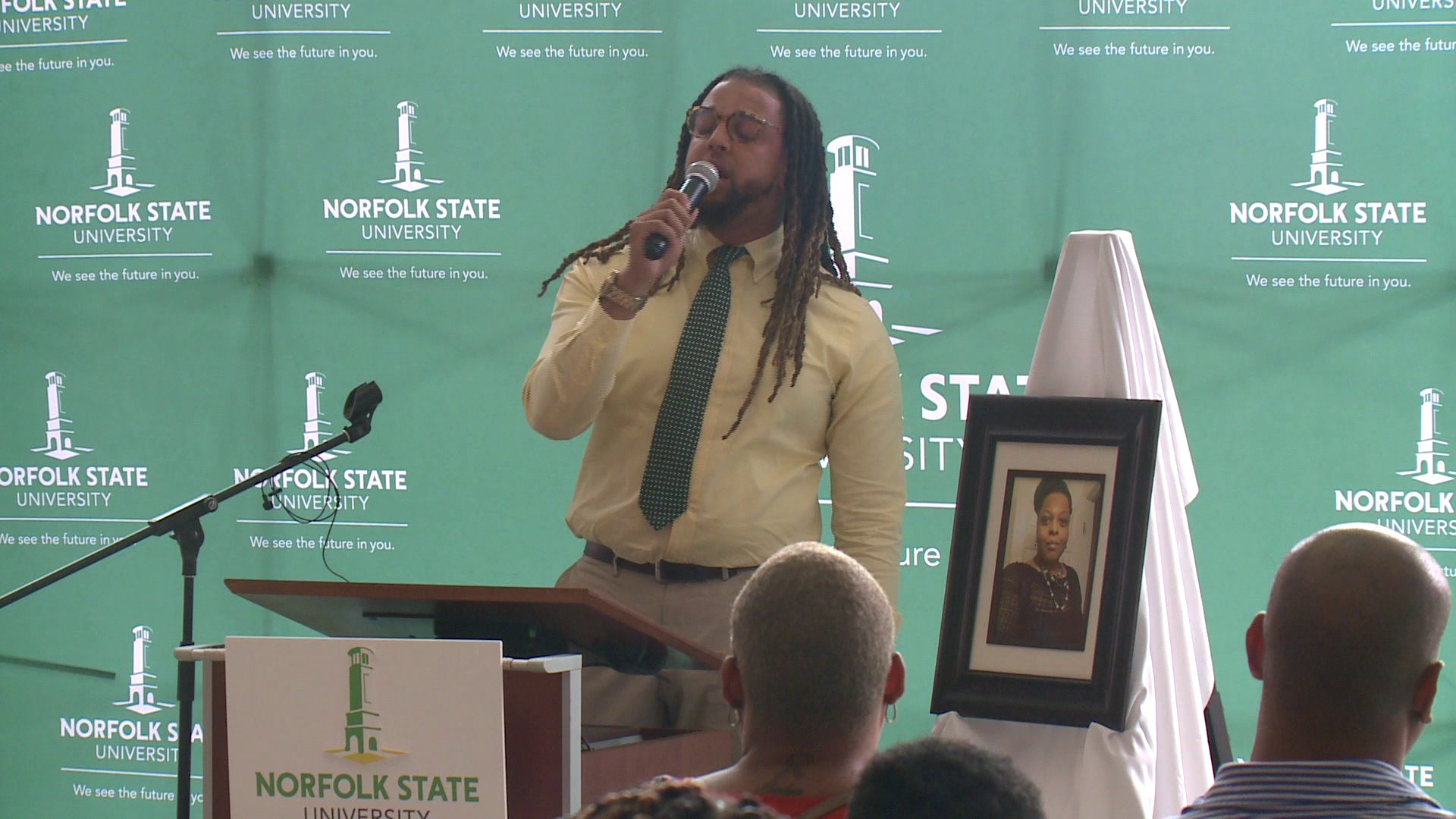 Warren-Curtis' former professor had nothing but kind words to say about her.

"She took three courses with me all in the same year. She was very motivated. I think that she was also very driven. She took courses with me in the evening, which suggests to me that she was probably working while she was going to school, but that didn't deter her because she still did very well," Dr. Ernestine Duncan remembered.

Dr. Duncan said even though Warren-Curtis graduated years ago, she will always be family.

"It doesn't matter how long ago it was; once a Spartan, always a Spartan, so even though I'm saddened about this because it's an issue that's affecting us nationwide, it's even sadder when it's an issue closer to home and it's right in your own campus," she said. "And so, I'm honored to be a part of this today. She was living her best life, she had an impact and she was loved."