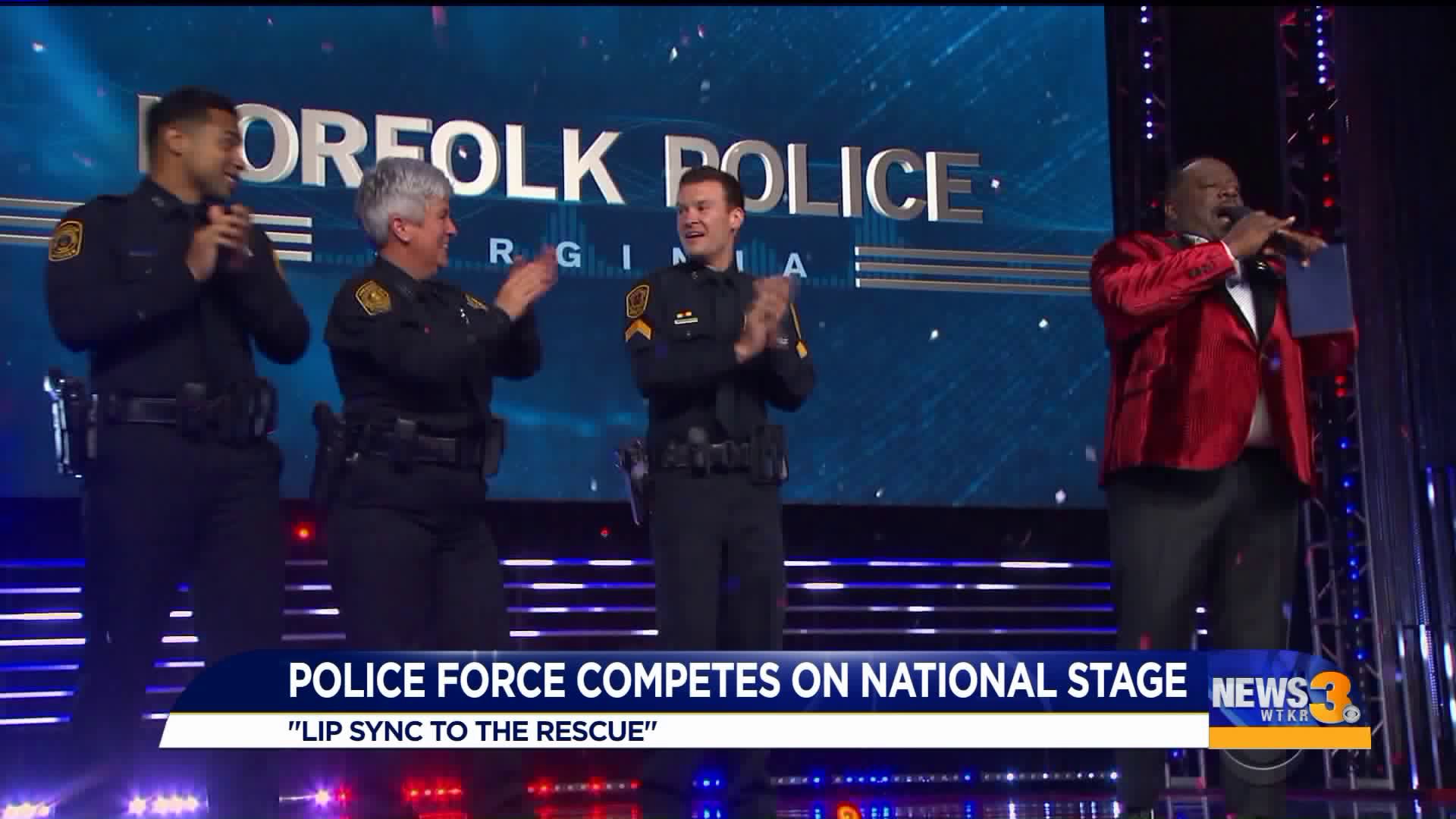 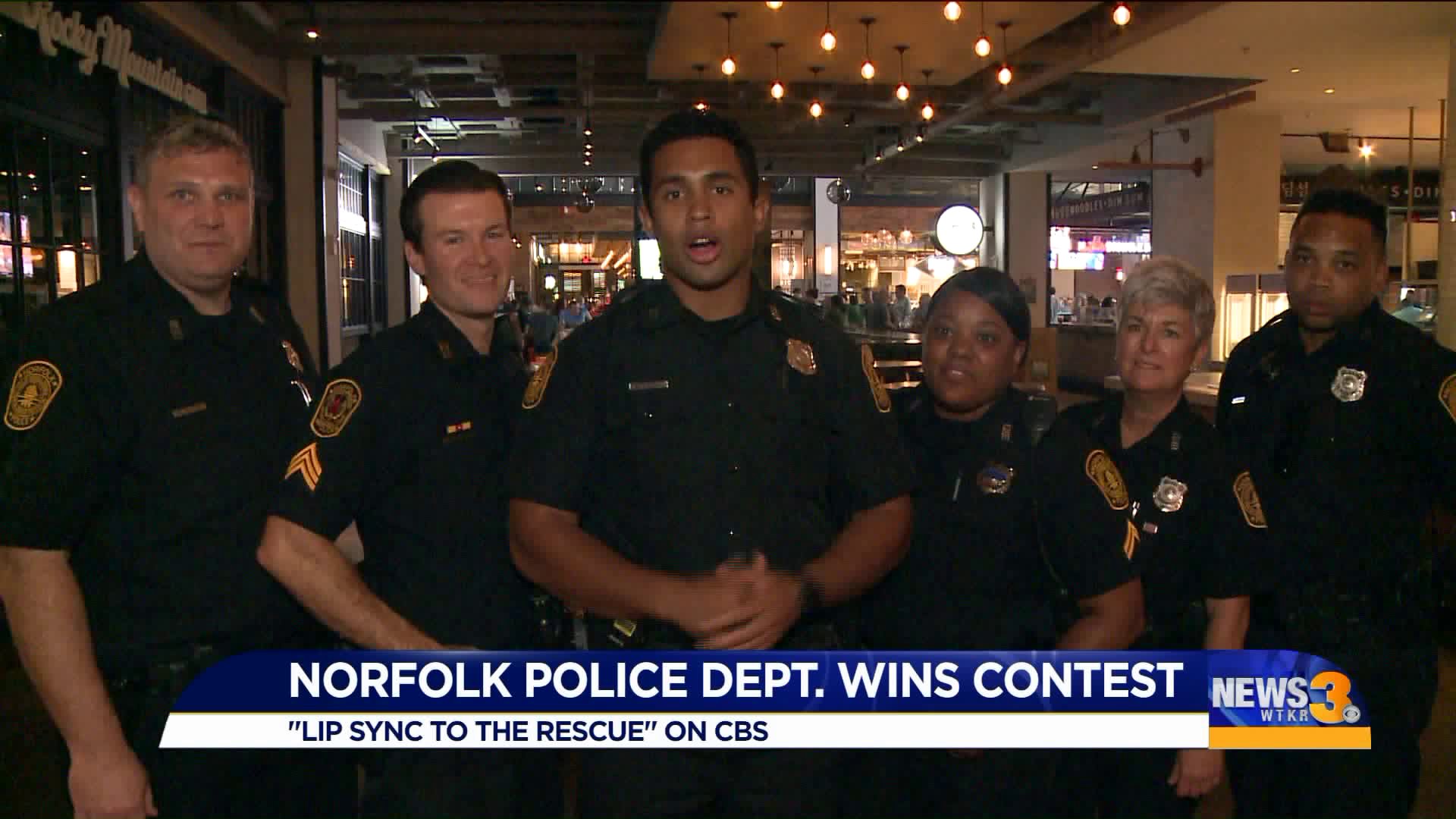 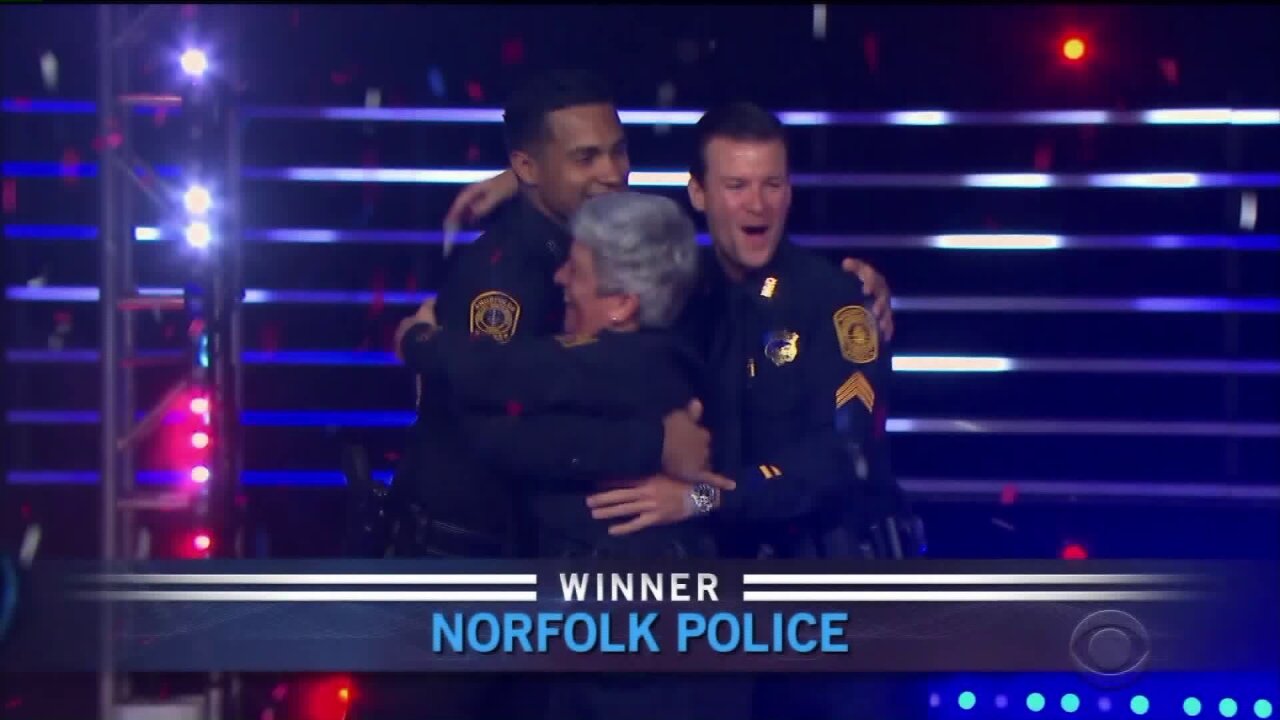 The Norfolk Police Department was voted best lip sync video during CBS's "Lip Sync to the Rescue" special on September 9. Actor and comedian Cedric the Entertainer, star of the CBS comedy "The Neighborhood," hosted the special, and country music superstar Luke Bryan made an appearance.

Viewers voted for the #1 video during the broadcast. The first round of voting began on CBS.com in April, and the Top 10 videos were revealed during the live show.

NPD's video was one of two videos to advance to the live vote before they were decided as the winner. They will be awarded $100,000, and the runner-up, the Seattle Police Department, will receive $50,000.

First responders around the nation participated in a challenge in 2018 where they made videos lip syncing to popular songs, and it got pretty creative.

Norfolk's finest went all out in their own version of Mark Ronson and Bruno Mars' 2014 hit "Uptown Funk" for the challenge.

Just an hour before the show, superstar Bruno Mars threw his support behind NPD and encouraged viewers in a post on Facebook to check out the special.

Norfolk Police encouraged people to have watch parties and to vote to help them take the prize home to Hampton Roads. A number of local agencies offered their congratulations after the department's big win:

“The quality of lip sync videos produced, the response in submissions, and the voting have been off the charts,” said Robert Horowitz, JUMA President & Executive Producer. “Viewers will be amazed with the production quality and entertainment value with each video. Plus, with Cedric the Entertainer as host and Luke Bryan coming to the rescue of a first responder unit with a once-in-a-lifetime do-over opportunity, there are magical moments throughout the show.”

Tune-in on Mon., Sept. 9th at 8p/7c for an exciting night of first responder #lipsyncchallenge videos from across the country. Plus, you'll be able to VOTE via #Twitter for the #1 video who will bring home $100k😃 pic.twitter.com/ZrjN4GBED2