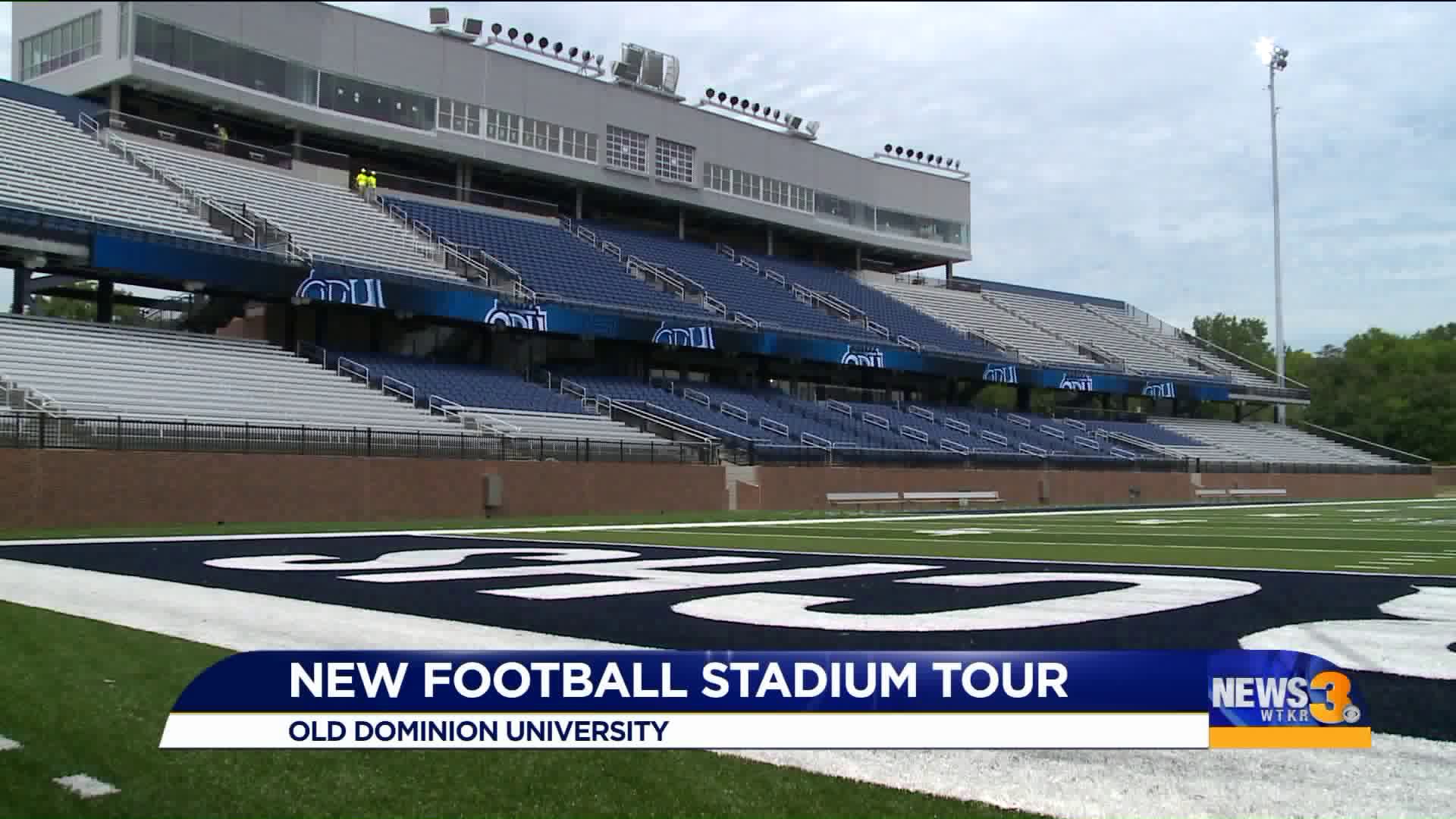 News 3 anchor Todd Corillo takes you on a tour. 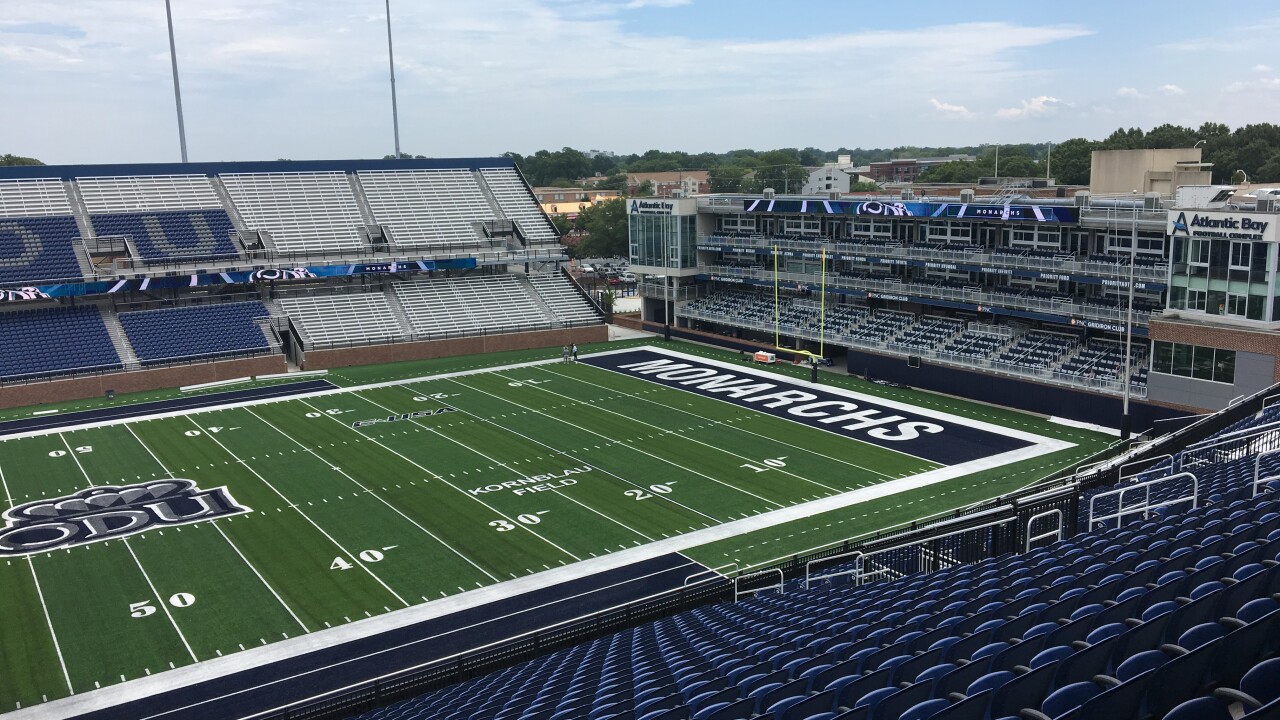 Crews have been working around the clock for the past nine months on the $67 million upgrade to the stadium.

The project is scheduled to be finished in time for kickoff of the new season on August 31 against Norfolk State University.

It will also feature a new video board and ribbon boards, as well as a new audio system and new field turf. 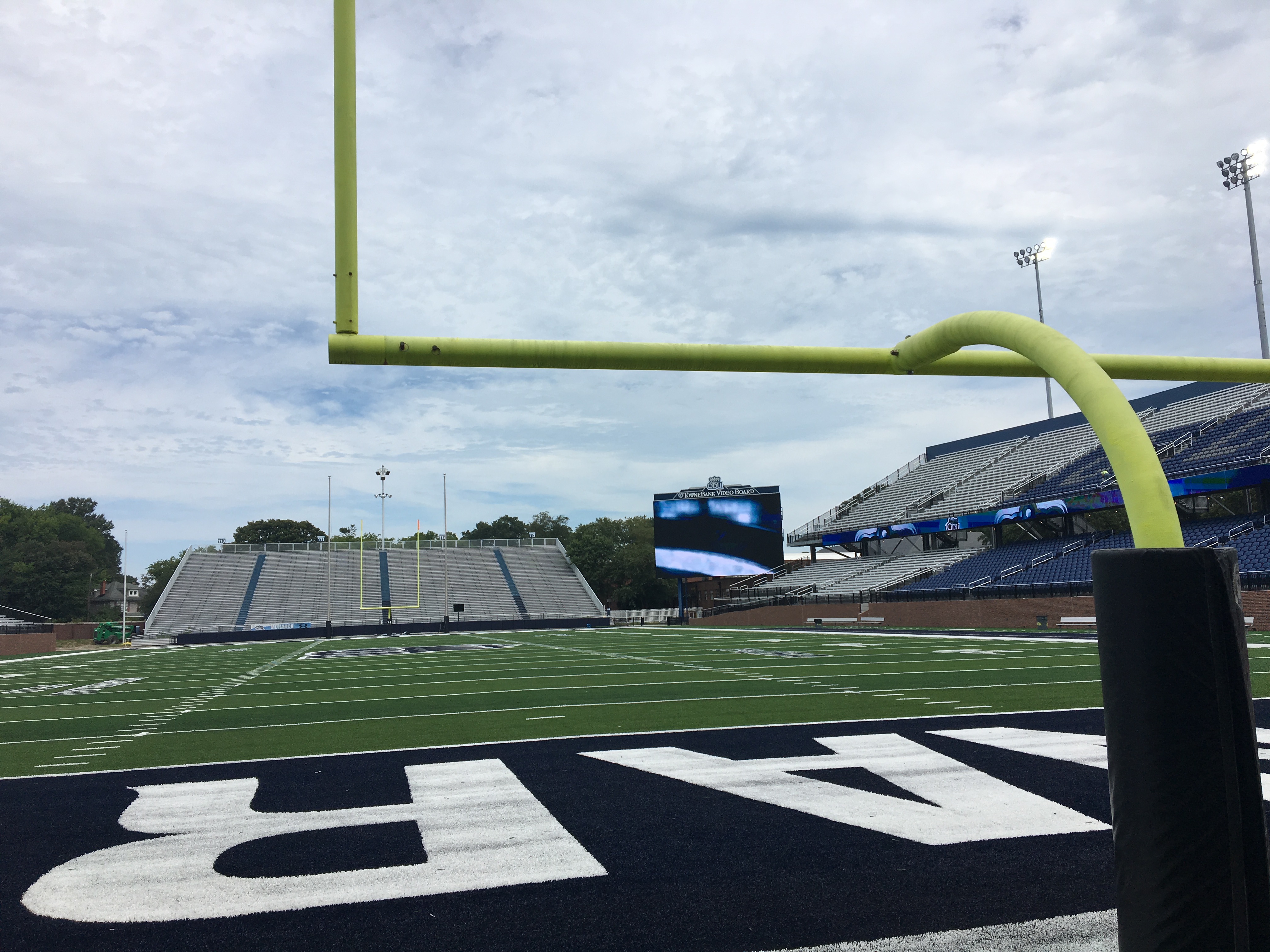