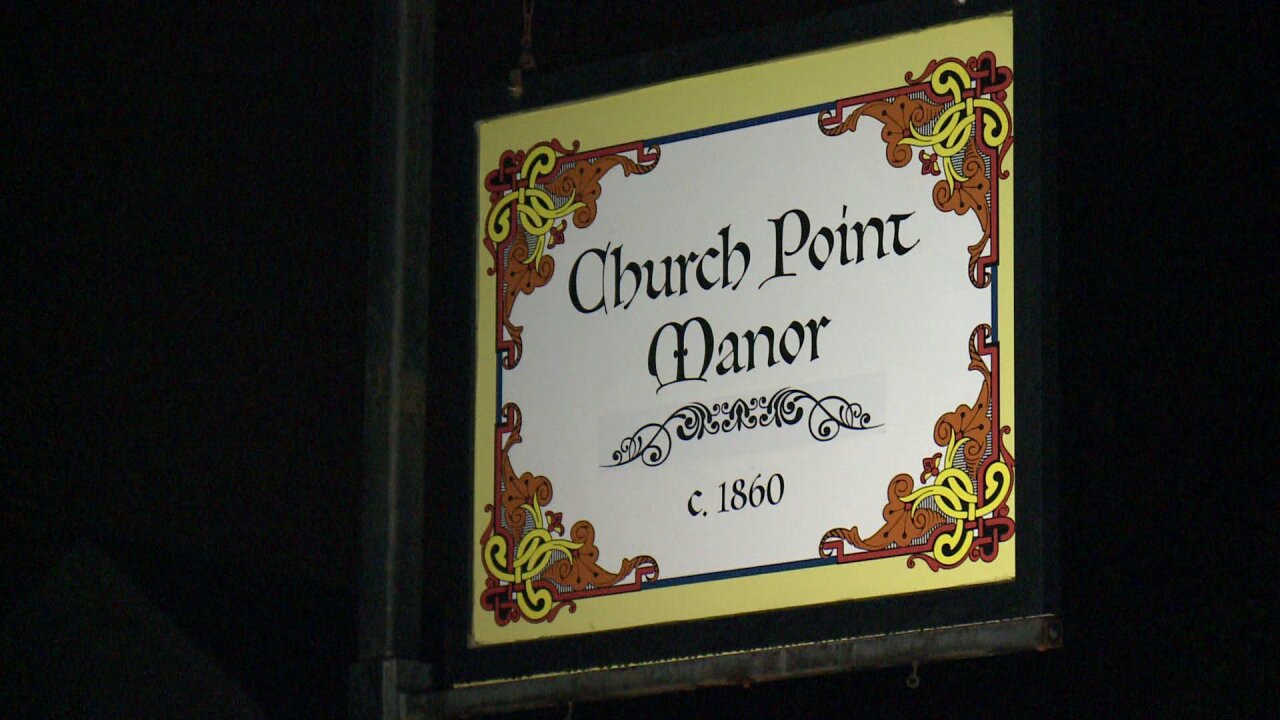 NORFOLK, Va. – A Norfolk woman was sentenced July 26, to more than three years in prison and ordered to pay over $390,000 in restitution for embezzling that amount from the company for whom she provided bookkeeping, accounting and payroll services.

46-year-old Nakai Koyenhan pleaded guilty to stealing hundreds of checks while she did the bookkeeping at the Virginia Beach business in November 2018, which operated a bed and breakfast that included the restaurant The Cellars.

According to court documents, Koyenhan was employed by Church Point Manor, LLC to provide bookkeeping, accounting and payroll services. Koyenhan stole more than $327,000 from the company by forging over 300 checks over a period of approximately three and a half years.

She also made fraudulent wire transfers from the company bank account to her personal bank account and to her personal credit card,totaling an additional $63,000. In total, Koyenhan stole more than $390,000 from Church Point Manor, which operated a well-known bed and breakfast/restaurant that was forced to close as a result of the embezzlement.

To conceal her actions, Koyenhan, on an ongoing basis, made false entries in the accounting ledger she maintained for Church Point Manor. She would, for example, change the names of the payees and amounts on the forged checks she had written in order to make it appear that they were payments forlegitimate business expenses.

Koyenhan used the money she stole for her own personal benefit. She spent the money, among other things, to make car loan payments and rent payments, to purchase a wedding ring and wedding supplies, and to travel to various destinations, including Nigeria.