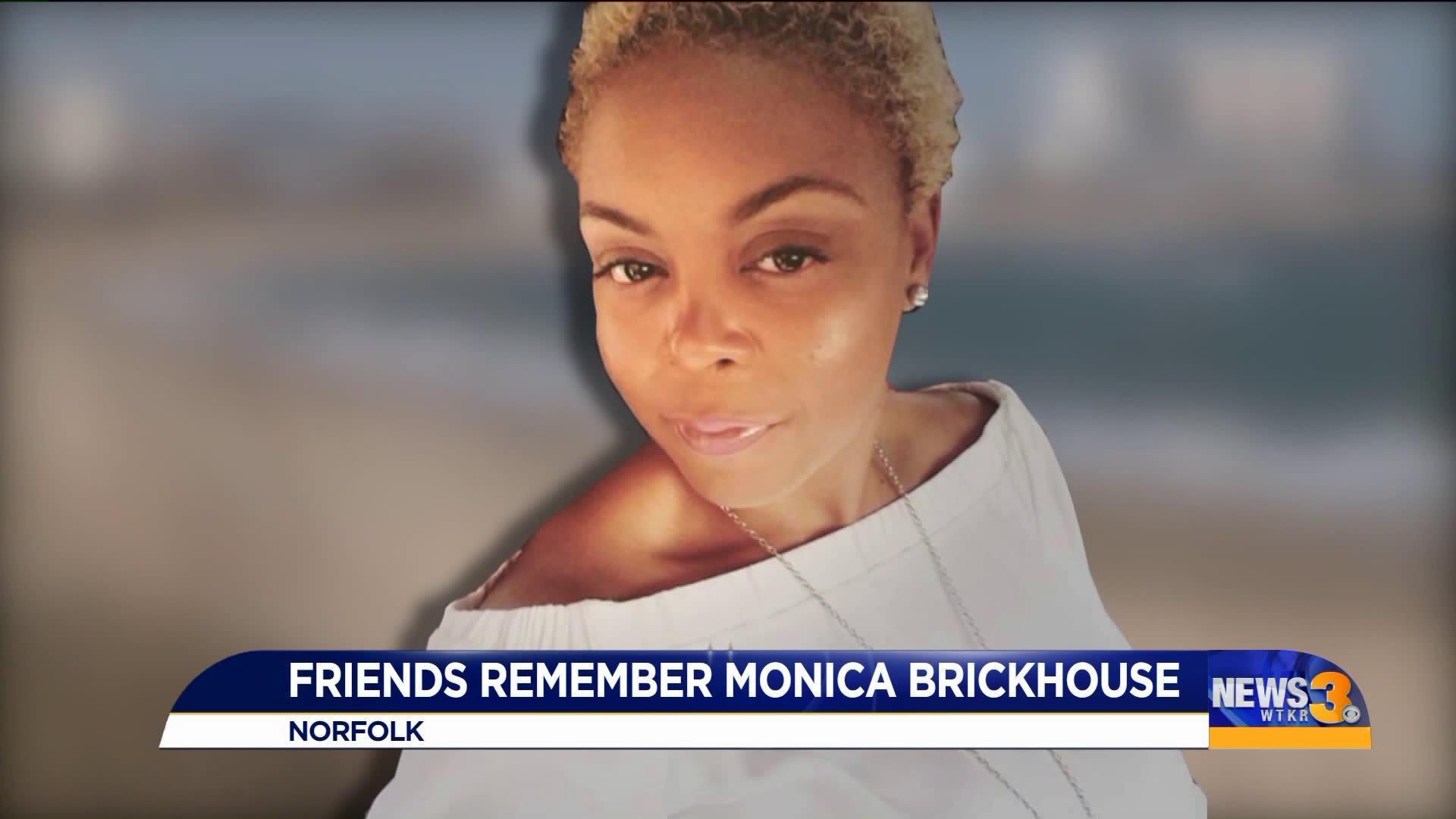 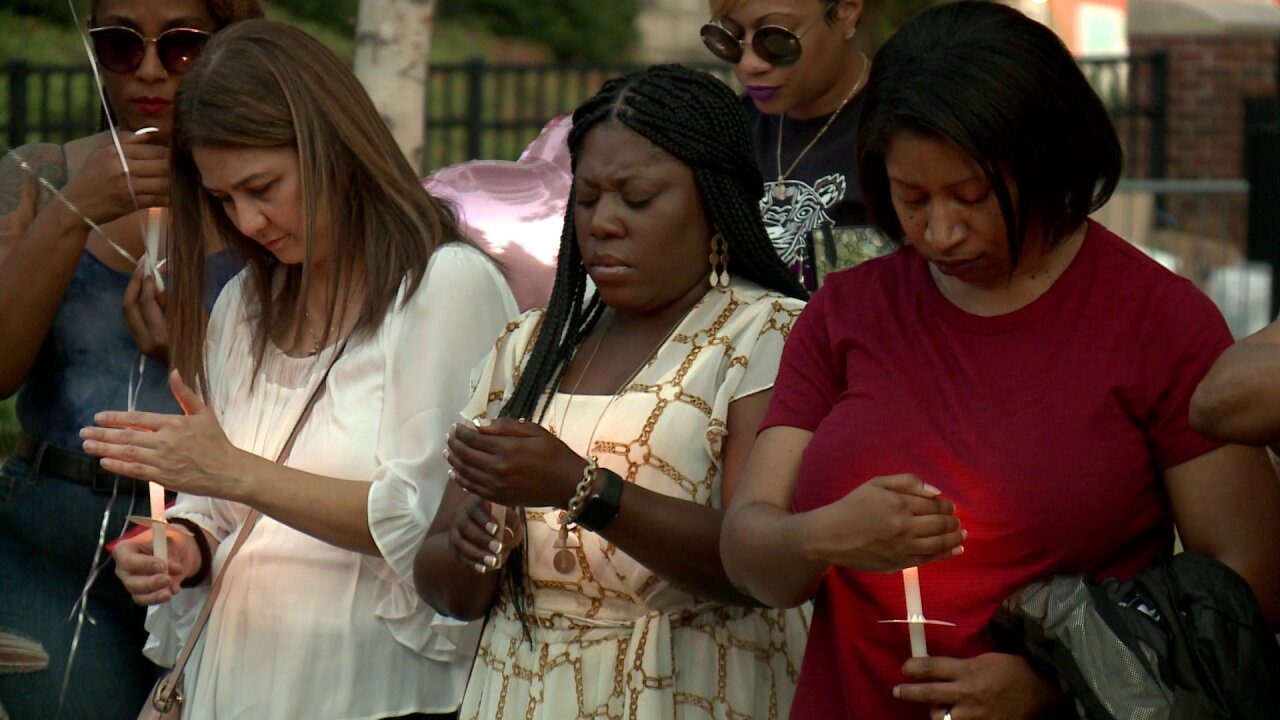 It was a reunion of sorts for her former coworkers from Bank of America.

Her impact runs deep here in the community.

Once a student at Tidewater Community College, she was a former bank employee and a devoted member of a Virginia Beach church.

“We miss her, we love her, and she won’t be forgotten," Shaun Sanders, Brickhouse's former co-worker, told News 3 reporter Erin Miller.

News 3 also spoke with Brickhouse's uncle Tuesday, who said she's "a beautiful person who has an abundant supply of love from the family" and that they were blessed to be in her life.

She was one of the people killed during the mass shooting in Dayton, Ohio, last weekend.

Friends say Brickhouse and her friend, Beatrice Warren-Curtis from Hampton Roads, were supposed to have a night out on the town in Dayton's Oregon District.

Nine people were killed and 27 others were injured.

“If you want to ask me how I feel, I’m angry. I’m very angry. I don’t know what it’s going to take and when it is going to stop, but I need it to stop,” said Kimiki Smith-Wilson, a friend of Brickhouse's.

“I don’t know what kind of day you were having, but if you see Monica, your day is right. It’ll brighten again,” said Smith-Wilson.

“She was like a big sister. She would stay on me with things I do at work, outside of work,” said another former co-worker and friend, Andre Gravely. “She was a great person.”

They are now continuing to pray and remember the 39-year-old mother who meant a lot to so many people here in Hampton Roads.

Saturday, there will be another memorial for Warren-Curtis at 1 p.m. at the Old Coleman Building 5301 Robin Hood Road in Norfolk.