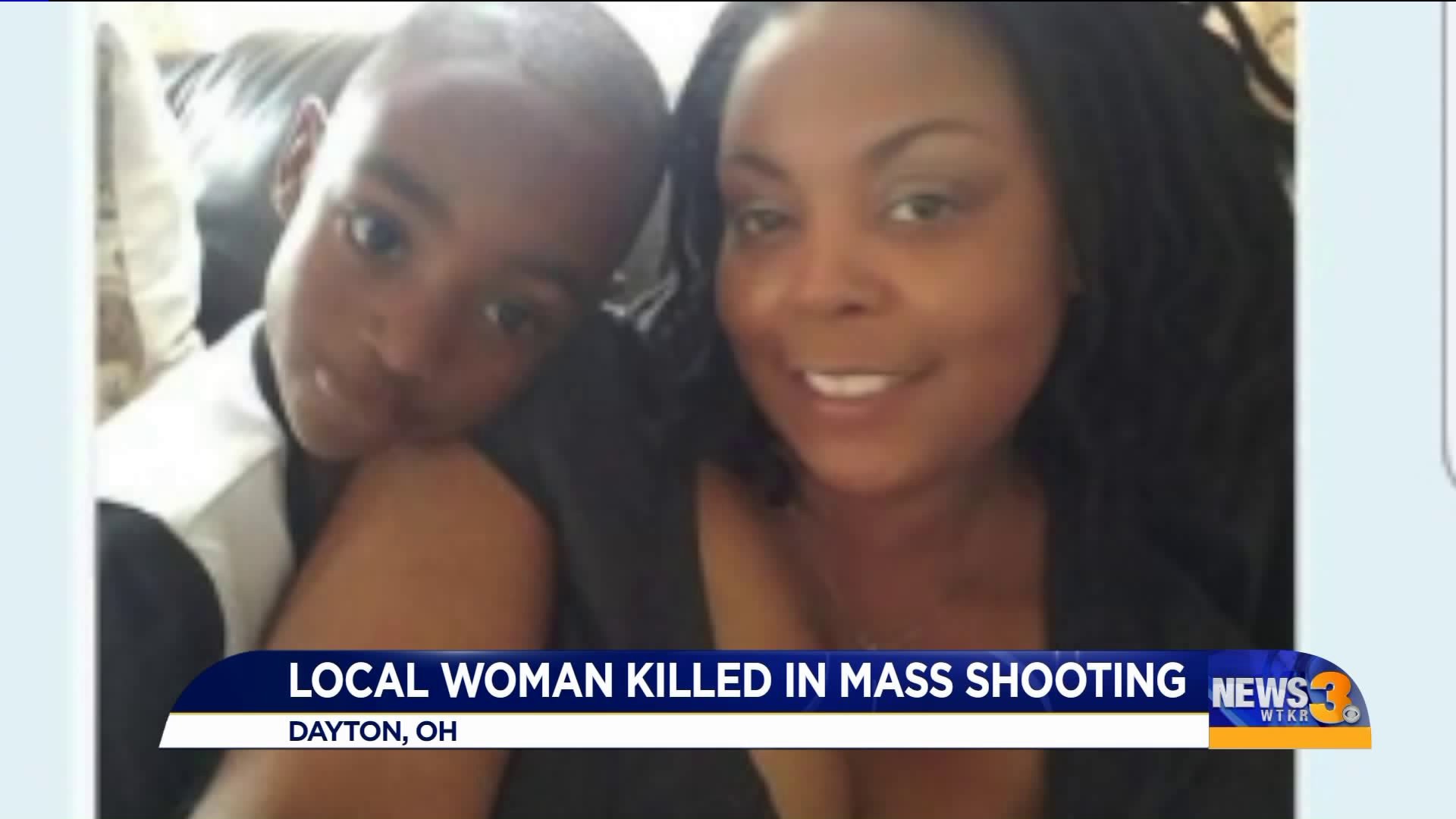 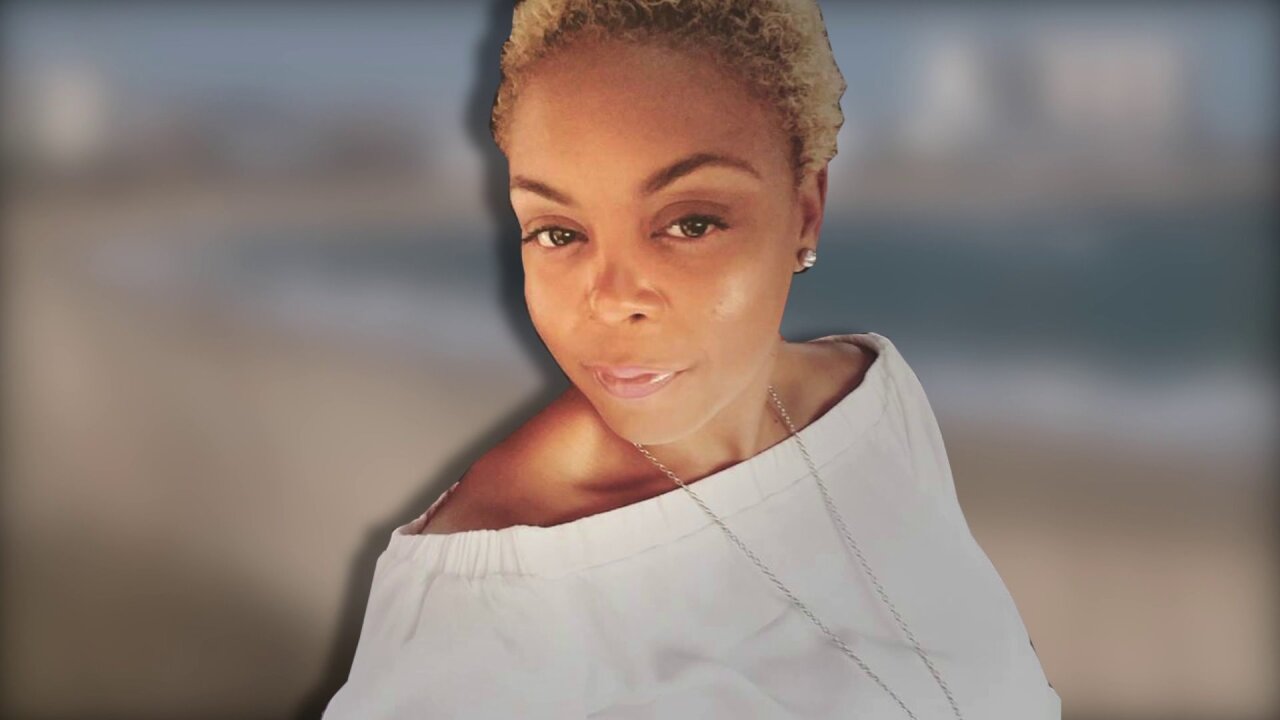 VIRGINIA BEACH, Va. - Hampton Roads is all too familiar with extreme violence. Now, after the mass shooting in Dayton, Ohio, we've learned that two local women were killed in the gunfire.

39-year-old Monica Brickhouse was one of those victims.

Her impact runs deep here in the community. Once a student at Tidewater Community College, she was a former employee of Bank of America and a devoted member of a Virginia Beach church.

“We miss her, we love her and she won’t be forgotten," said Shaun Sanders, Brickhouse's former co-worker.

Sanders met Brickhouse years ago. The two worked closely during their time together at Bank of America, but he says their bond stretches far deeper.

He remembers the mother of three for her infectious smile and big personality.

"She was not anywhere near shy. She was a team player; she basically came to work every day with a positive attitude," Sanders told us.

Now, he just has these memories.

Brickhouse had just moved back to Ohio - working for Anthem from home while also running her own business with a friend - when she was killed in the mass shooting over the weekend.

Sanders described his late friend as a "proven leader."

She was also a member of the Kingdom World Outreach Center in Virginia Beach. In a touching Facebook post, they said, "Monica was a beautiful person inside and out ..She will be missed tremendously."

Showing love knows no distance, her friends in Hampton Roads are organizing something special.

"Right now, what we want to do is go back to where we first met, and we want to form a vigil," Sander said.

Her Bank of America family is planning the memorial for this week. They want to celebrate the time they shared and honor her memory.

"We refuse as a family to let her death go unnoticed."

News 3 also spoke with Brickhouse's uncle Tuesday, who said she's "a beautiful person who has an abundant supply of love from the family" and that they were blessed to be in her life.