Virginia Beach man pleads guilty to impersonating officer, pulling someone over while drunk 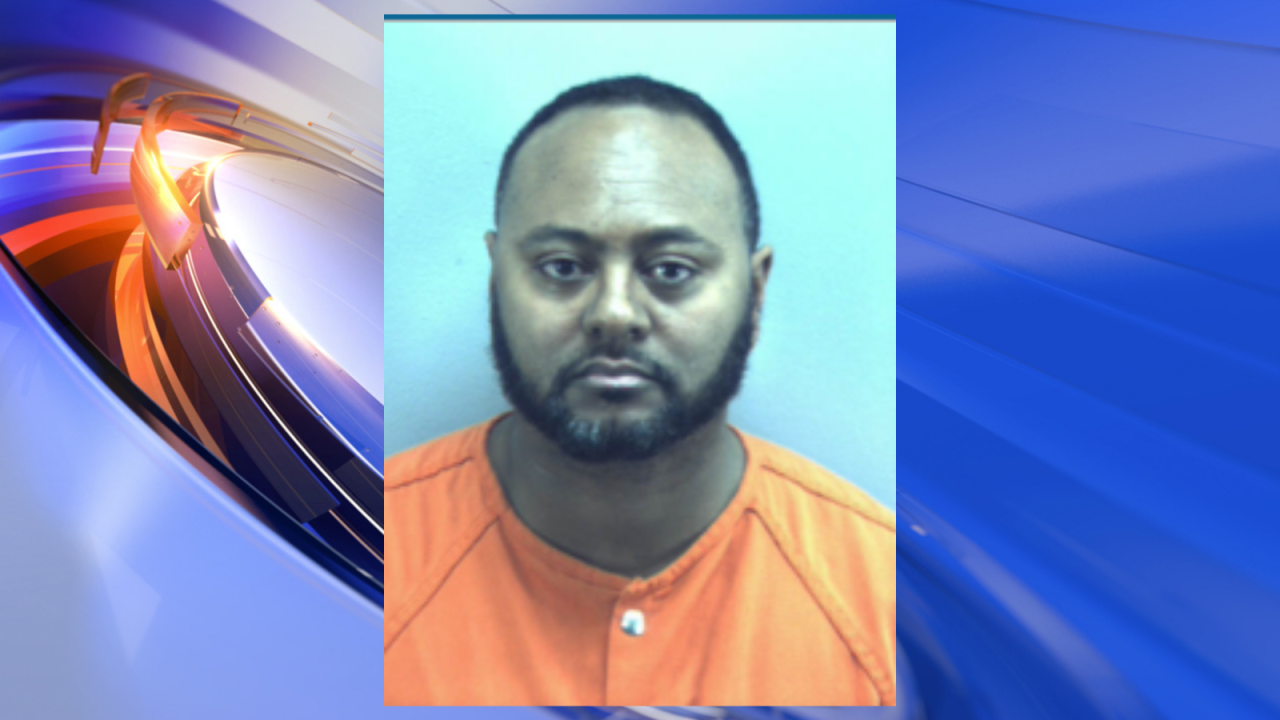 VIRGINIA BEACH, Va. – A 47-year-old man will spend 30 days in jail and serve six years of probation for impersonating a police officer, which led him to pull over someone over in Virginia Beach while he was drunk.

William Morgan received two years of probation for each charge he pleaded guilty to, which included, Driving While Intoxicated, Carry gun in public while under the influence and Impersonate law enforcement, according to court documents.

Police said in March 2019, an officer saw a dark-tinted, white Crown Victoria with blue dash lights attempting to pull over a vehicle near London Bridge Road and Central Drive.

The officer recognized that the car pulling someone over was not a police vehicle, according to police.

“The police officer that pulled the person over was smart, first of all, because evidently, he acknowledged something about him to not look like a cop,” said concerned citizen Shawn Fennell. “The police officer was smart enough to take notice of it, so I salute him and his efforts to protect the city.”

At the time of his arrest in March, Morgan was a security guard for a local company.