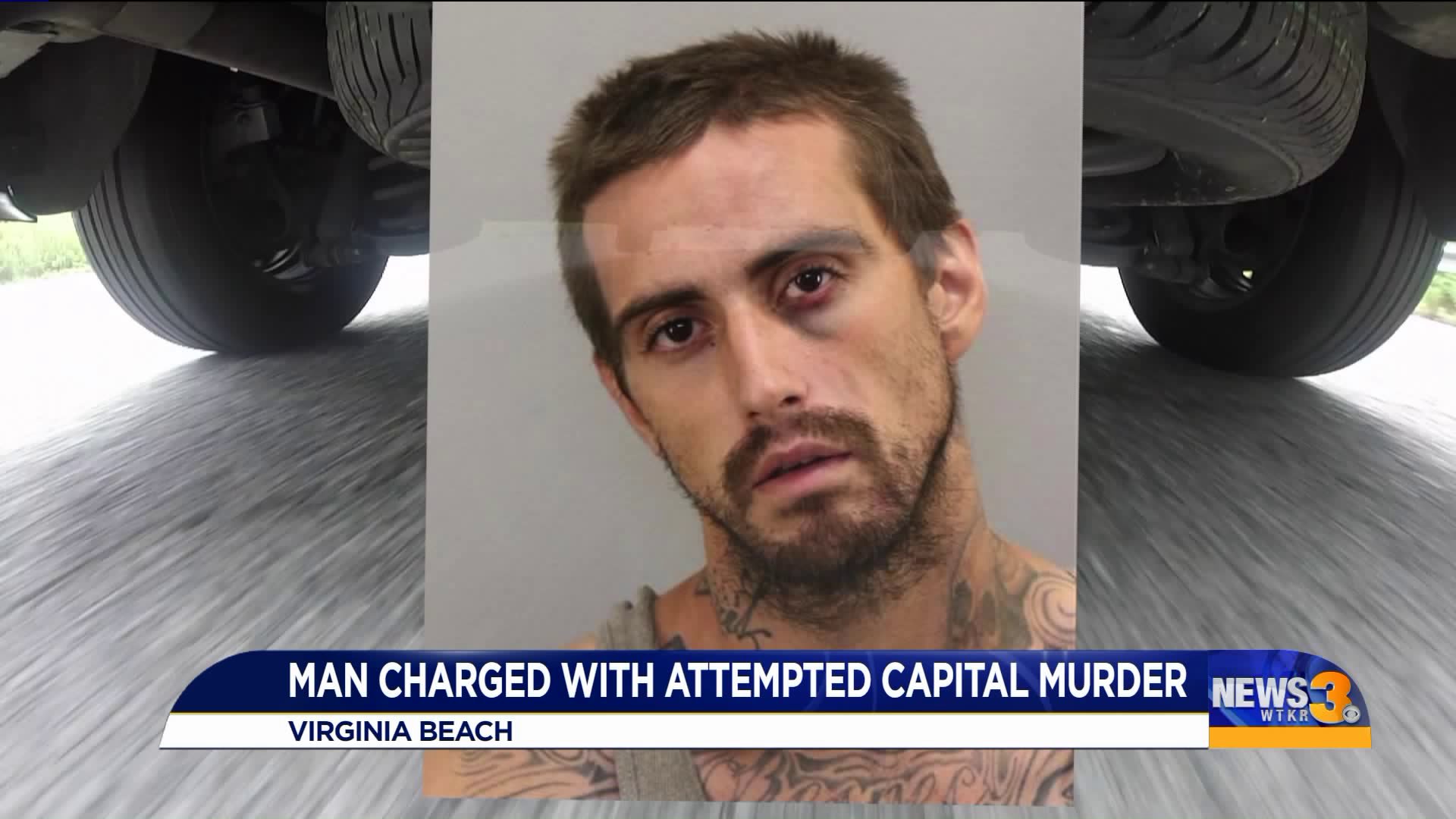 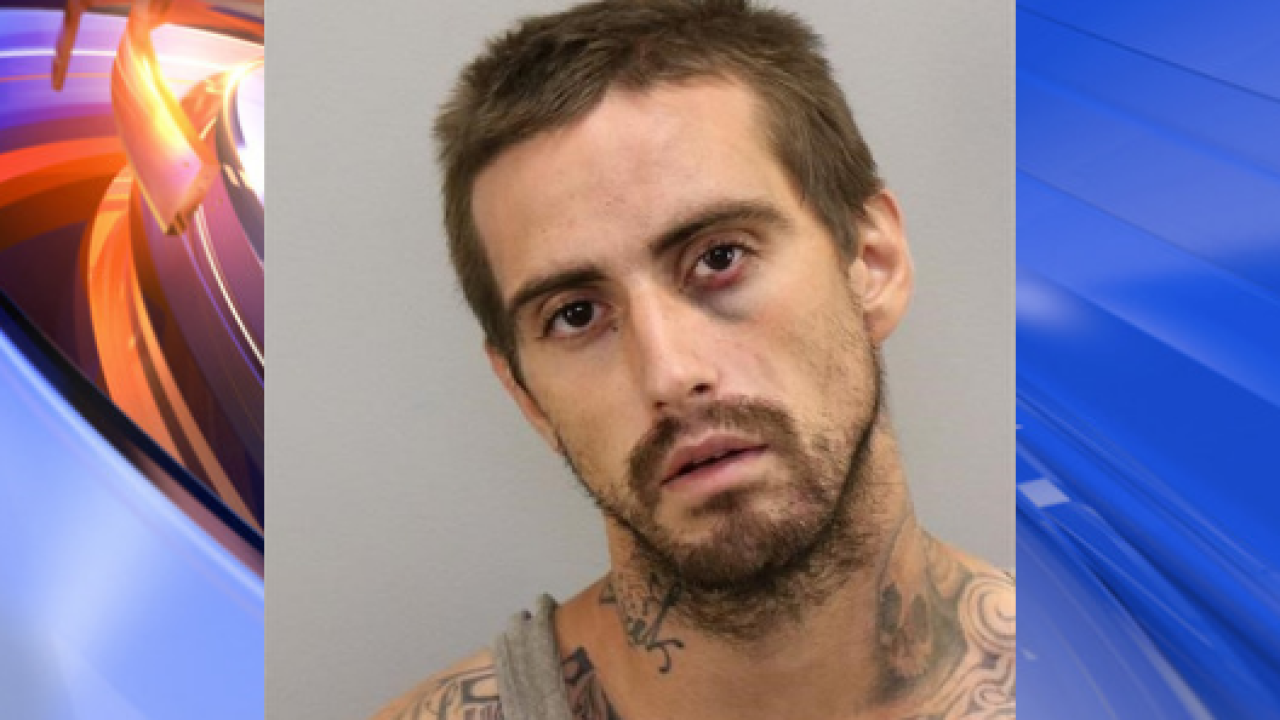 According to the Virginia State Police, at approximately 10:33 p.m., a trooper attempted to conduct a traffic stop on a 2005 Hyundai Tuscon SUV for reckless driving on I-264 E. The driver, identified as 27-year-old Norfolk man Ryan Michael Styron, refused to stop, and a pursuit began.

Upon providing a description and registration to the Communications Center, the vehicle came back stolen.

Police say Styron lead them on a chase for more than 10 minutes and attempted to hit a Virginia Beach officer who was putting spike trips out on the road.

The officer jumped out the way and wasn’t injured.

State troopers say Styron drove to a dead-end road, jumped out of the vehicle, and an officer chased him down and made the arrest.

This is not the first time Styron has been in trouble with the law. He was arrested and found guilty of four counts of hit-and-run in Chesapeake after police say he was involved in a crash where three vehicles and a mailbox were hit.

State Police say Styron was driving on a revoked license and had an active warrant out for his arrest for failing to appear to a court date in Chesapeake.

Styron was taken to the Virginia Beach City Jail, where he is being held without bond.