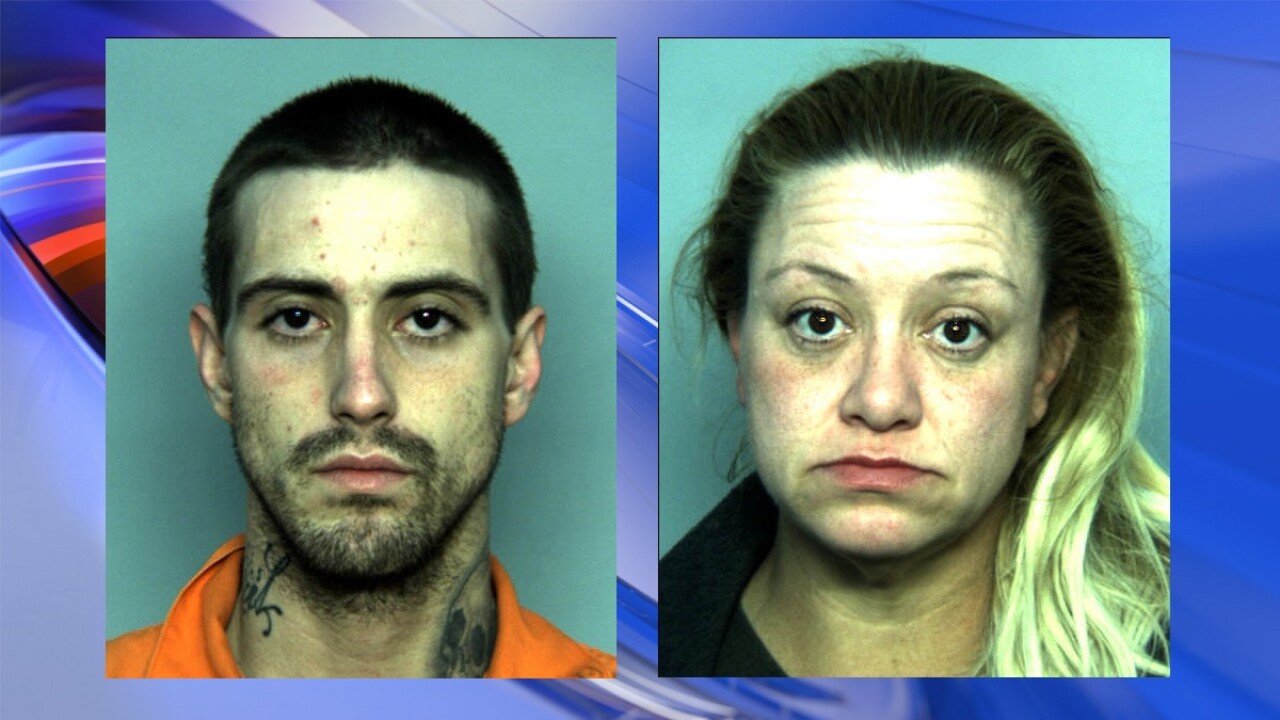 CHESAPEAKE, Va. – Two people were arrested Wednesday morning after a hit and run incident in the Dominion Lakes neighborhood.

Dispatchers say they received calls reporting a crash on Cherrytree Lane at 2:41 a.m. Officers responded and found three vehicles and one mailbox had been hit by a vehicle and the suspect(s) had fled the scene.

A short time later, officers encountered a suspicious man and woman in the area of Bainbridge Boulevard at the Route 17 overpass. The man ran from police but the woman was detained.

Officers determined they were the ones responsible for the hit and run incidents in the Dominion Lakes neighborhood.

The woman, identified as 43-year-old April Ann Brezler, was charged with one count of Obstruction of Justice.

The man was located at 6:55 a.m. by a Chesapeake Police K9 on the landfill property in the 5000 block of Bainbridge Boulevard.

Ryan Michael Styron, 26, was charged with four counts of Hit and Run, one count of Felony Driving on a Revoked License, and one count of Failure to Identify.

On July 23, Brezler was found guilty of one count of false statement after an adjudicatory in Chesapeake General District Court.  She was sentenced to 12 months, with all 12 of those months suspended, and received unsupervised probation for one year. 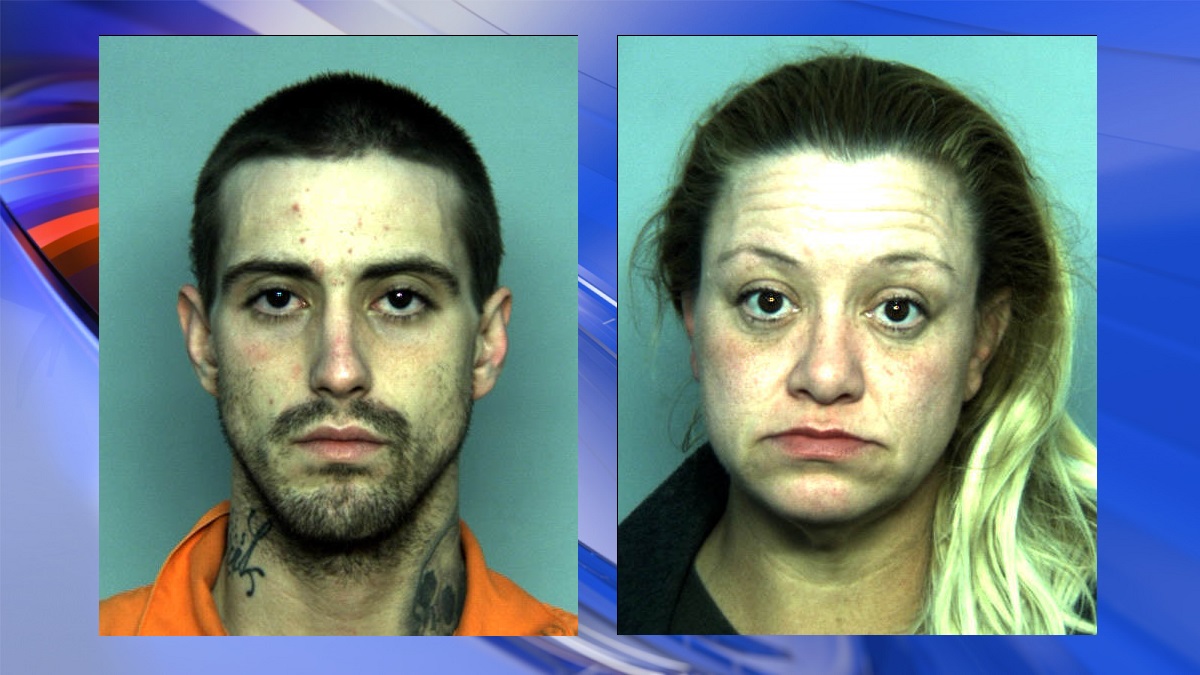