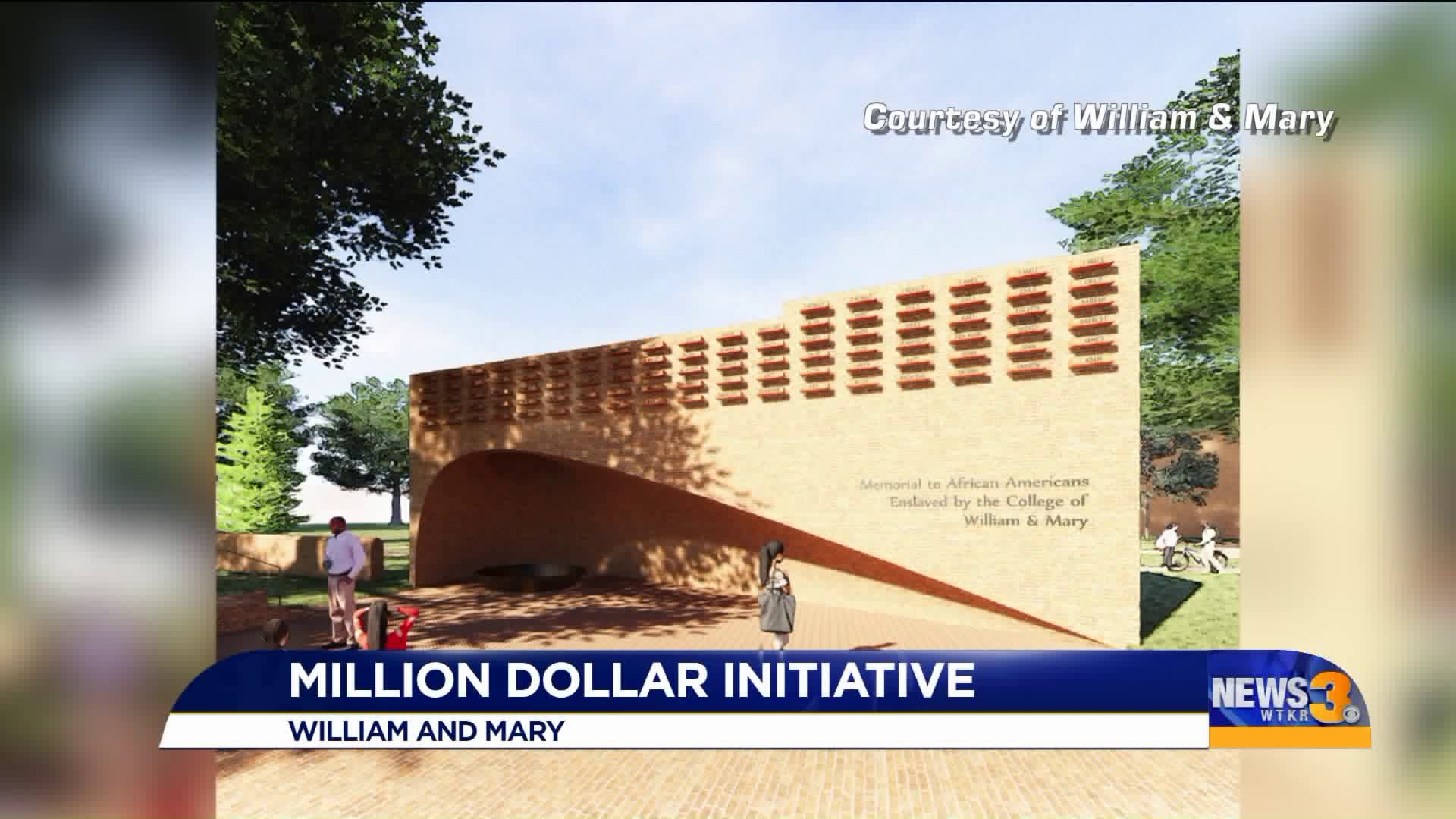 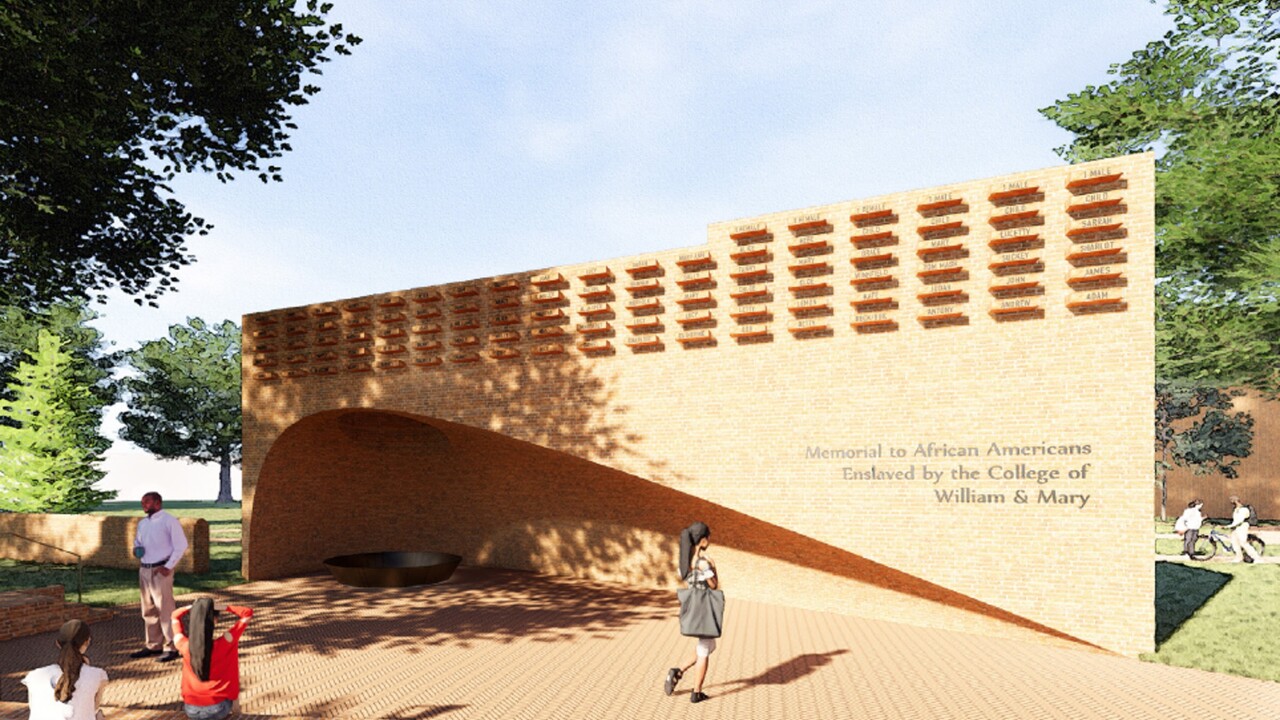 WILLIAMSBURG, Va. - William & Mary is continuing their efforts to acknowledge and rectify what they say are their wrongs against African-Americans within the university’s history.

They just received a grant for inclusive research and community engagement.

The project comes on the heels of this year’s commemoration of the 400th year since the first Africans arrived in Virginia. Researchers said they hope that this initiative will help communities reconcile.

Woven deep within the soil on the campus of William & Mary lies years of untold stories.

“We have part of that picture. We know a lot about the founding fathers but there were many, many people who - and enslaved people in particular - who helped to build this: William & Mary,” Jody Lynn Allen, Ph.D., the Director of the Lemon Project: A Journey of Reconciliation, explained.

Hopefully, now those stories will finally complete that picture.

The Mellon Foundation just gave the university a $1 million grant to research the school’s slave-holding history.

Known as the Sharing Authority to Remember and Re-Interpret the Past, this initiative is a joint partnership of community-led research into the legacies of slavery at the school and James Monroe’s Highland in Charlottesville, which is a division of the university.

The researchers are also working to identify the slaves who built and maintained the main campus as well as their descendants.

“I think it’s possible, but I do not think it will be easy. While we have found over 60 names of enslaved people, none of them... we don’t have any surnames, and that will make it difficult,” she told News 3 reporter Brian Hill.

Part of what is uncovered will be incorporated into the Memorial to African-Americans Enslaved by William and Mary.

The university said they benefited from the labor of enslaved people for roughly 170 of its more than 300-year history.

“We think that this is going to be a really wonderful opportunity to bring together a lot of different partners to finally get the full story, the full history of William & Mary out to the public,” Allen detailed.