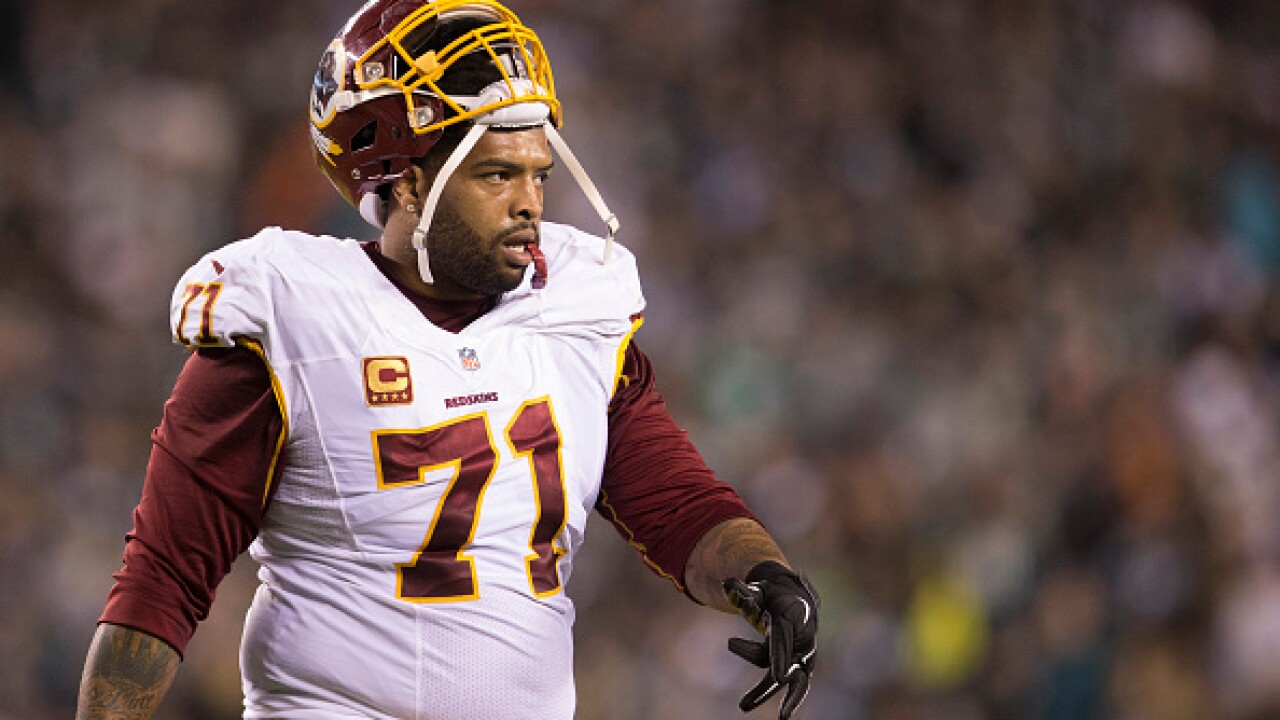 RICHMOND, Va. – It looks like the relationship between the Washington Redskins and Trent Williams continues to grow worse.

The ‘Skins are now having trade discussions with teams that are interested in the seven-time Pro Bowl offensive lineman, according to Jeff Howe of The Athletic.

Issues between the Redskins and Williams started to become public in June during the team’s minicamp, where Williams was a no-show.

The tensions are a result of how the Redskins handled Williams’ recent medical situation that involved him having a growth removed from  his scalp.

To make up for Williams being absent, the Redskins recently signed Donald Penn and Hugh Thornton, adding more depth to the offensive line.