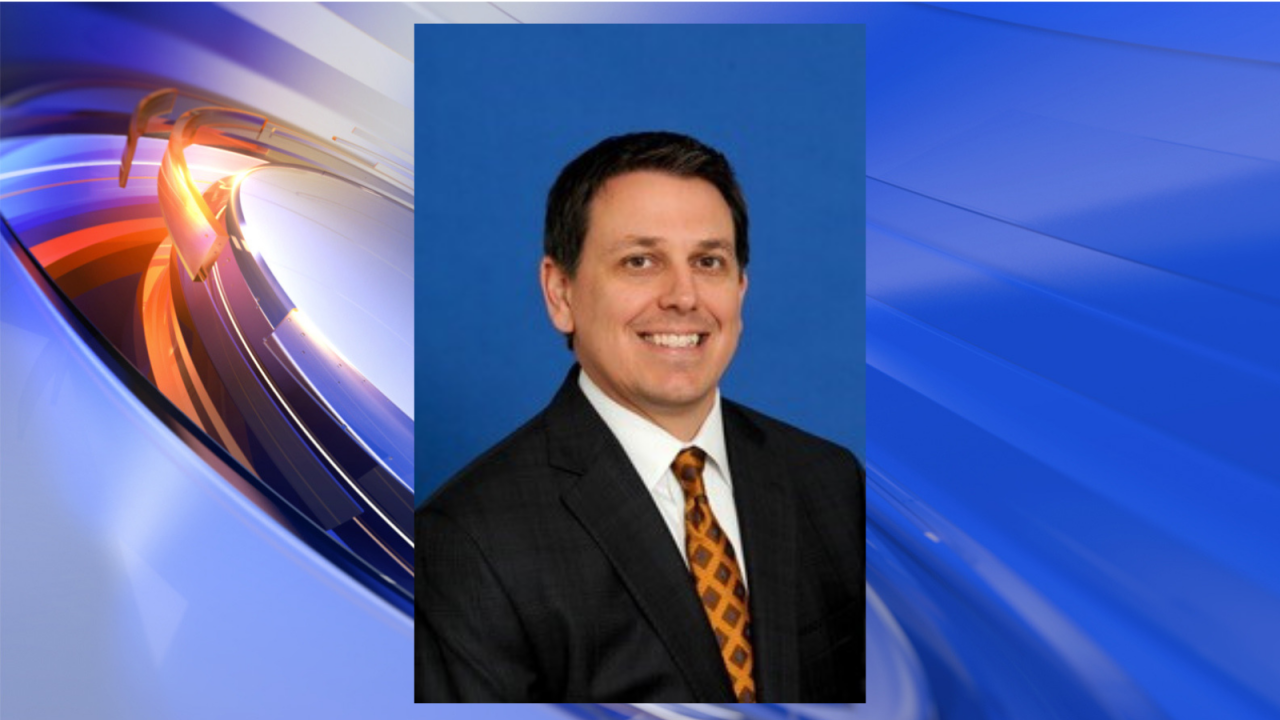 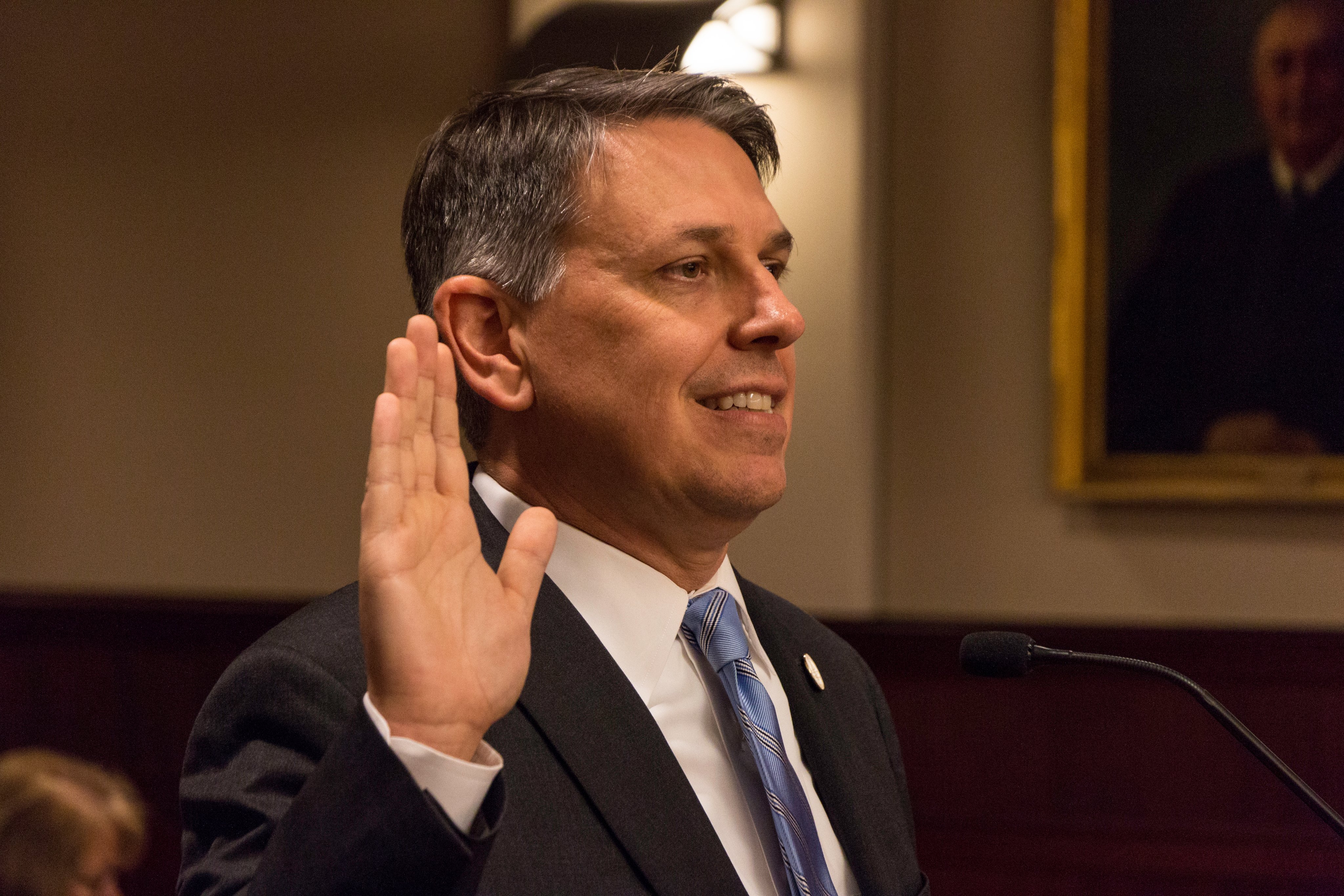 NORFOLK, Va. – The new Norfolk city manager has officially been sworn into office.

He succeeds Doug Smith, who stepped down in June after having held the position since 2016.

Filer currently serves as the Associate Vice President for Entrepreneurship and Economic Development at Old Dominion University, part of a 20-year career at the university that included serving as the chair of its economics department and director of its MBA program.

“Dr. Filer has established a strong record of accomplishment in the fields of management and finance and is a recognized expert in economic development.  He is an analytical, empirically orientated and policy-driven leader who values success for all of Norfolk’s working families as well as openness and innovation.  Dr. Filer has become well acquainted with the organization and operation of the City of Norfolk, our anchor institutions, neighborhoods and most important our residents through his leadership of ODU’s partnerships with the city and its stakeholders.  He understands that resilient neighborhoods, safe communities, engaged citizens, and fiscal discipline will be key to our continued success.  We are excited about his upcoming tenure.”

As an associate vice president at ODU, he led the creation of the Institute for Innovation and Entrepreneurship, which consolidated entrepreneurial efforts and helped the university in capitalizing tens of millions of dollars in high-tech and medical research, the city says.

Filer is also an accomplished economist and has written a series of articles addressing poverty mitigation, economic development and international finance that have been featured in major academic journals.

He issued the following statement Thursday after he was tapped for the position:

“I am honored and grateful that our city council has placed their trust in my ability to assist them in leading Norfolk.  I am eager to take the work that I have done over the past 20 years and put it into practice to make this city vibrant and more inclusive.  I look forward to continuing the transformation of the St. Paul’s Area.  We must remain focused on deconcentrating poverty and creating ladders of opportunity, or we will fall short of our promise to avoid the gentrification of this important and historic Norfolk community.  My success will also be determined by the safety of our neighborhoods, the delivery of strong reliable services, and the transparent administration of government.  I also look forward to working with more than 5000 new colleagues and their leadership, all of whom are tireless public servants who are making Norfolk a great city.”