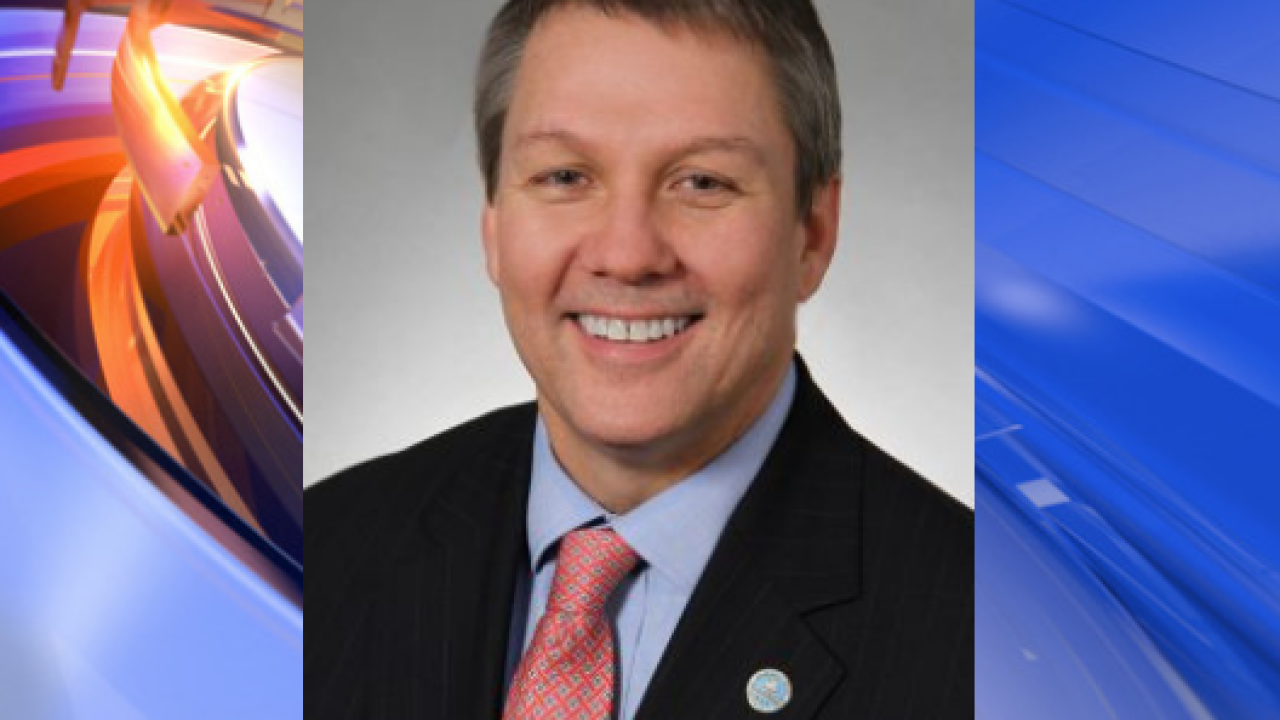 According to Norfolk Mayor Kenny Alexander, Smith is taking a job as the next president and CEO of the Hampton Roads Economic Development Alliance.

Smith served as city manager for Norfolk since 2016. He served as Virginia Beach’s deputy city manager previously, then stepped into the role in Norfolk after previous City Manager Marcus Jones left the position.

“We will always be grateful for Mr. Smith’s service. His prior work in local government as a councilman in Portsmouth and a deputy city manager in Virginia Beach remains a testament to his commitment to public service and the growth and success of Hampton Roads,” Alexander said in a statement.