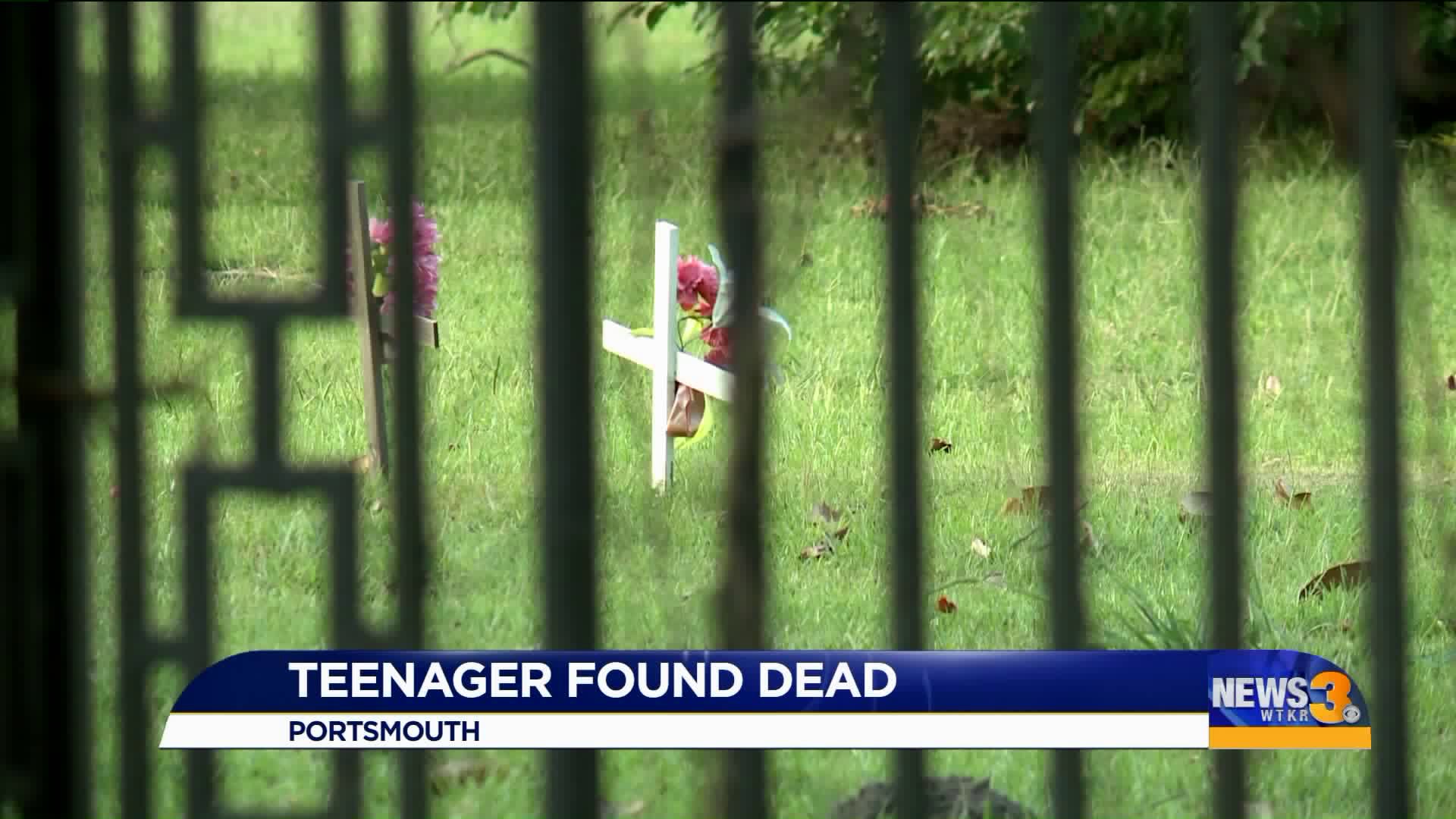 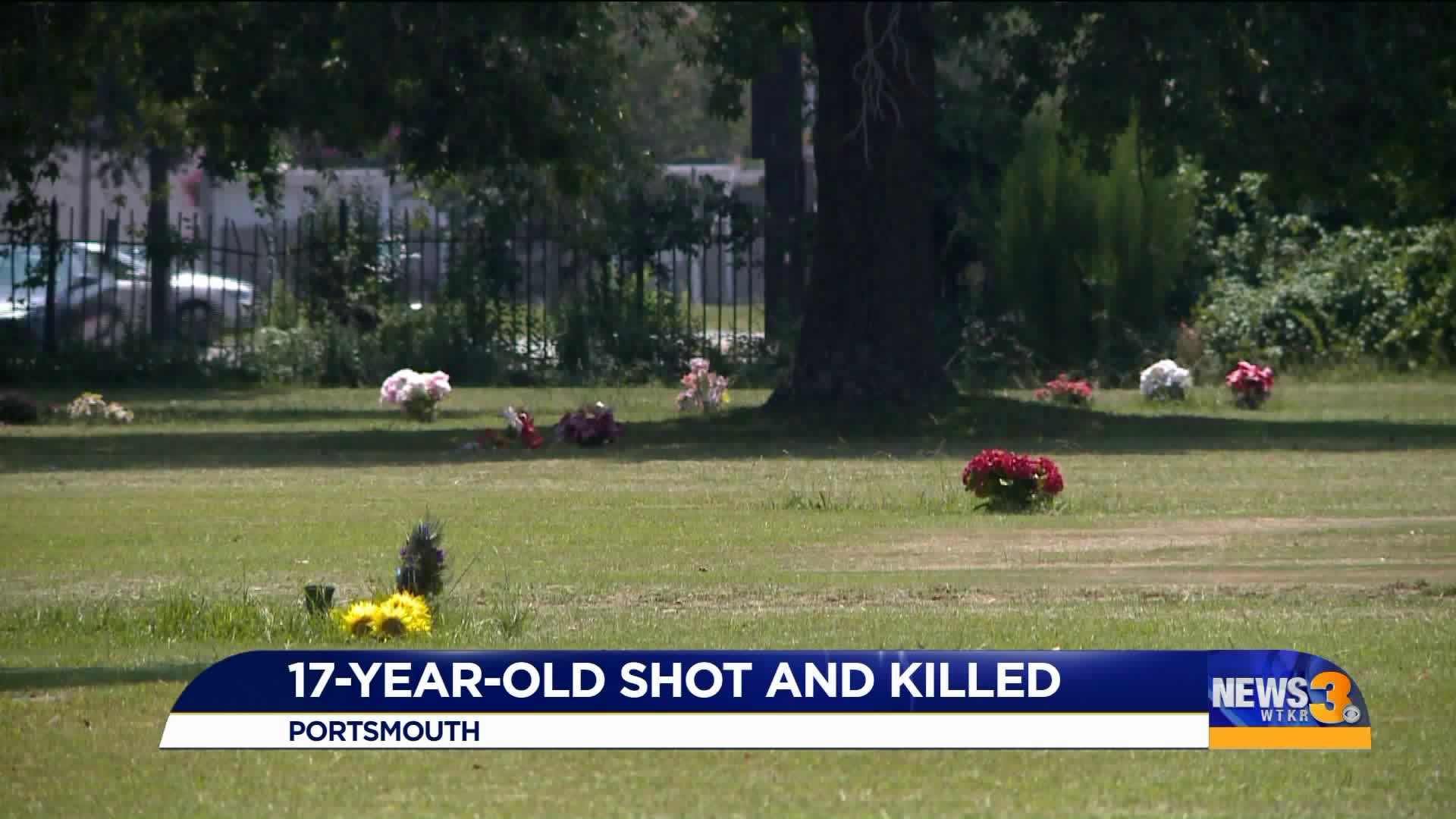 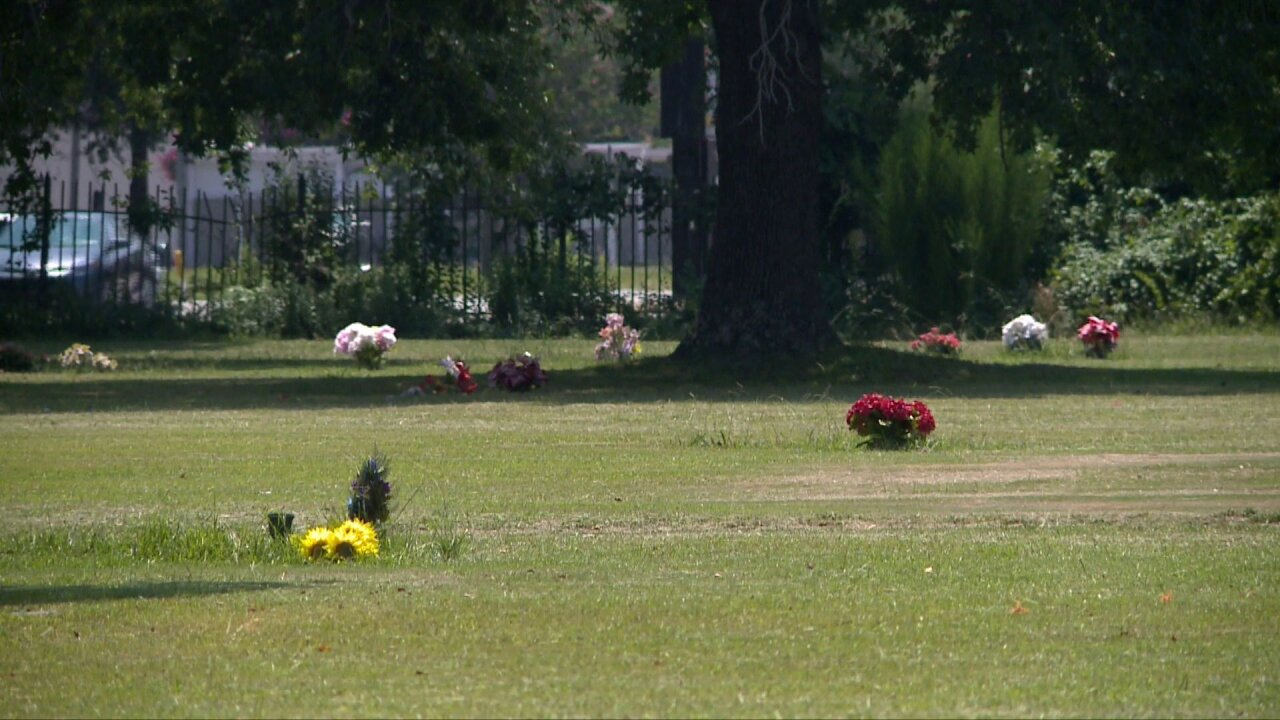 Around 9:26 p.m., dispatch received a 911 call of a gunshot wound in the 3300 block of High Street at the Evergreen Memorial Cemetery.

Officers arriving on scene found a 17-year-old girl with a gunshot wound to the upper body. The teen was pronounced dead, and at this time, the investigation is ongoing.

Neighbors who live nearby say they never heard a gunshot.

Police say they don’t believe the crime was committed at the cemetery and say they’re looking into the possibility that the body was moved from a different location.

The teen's killing has community leaders calling on people to come forward and use their voice to be proactive in protecting the city from violent criminals.

"It’s time to take your community back. It’s time to throw out the 'no snitching' code out the window. This is someone’s daughter; this is someone’s son. Every other week in Portsmouth we are being told about someone losing their life, especially to gun violence; it is unacceptable," says activist Barry Randall.