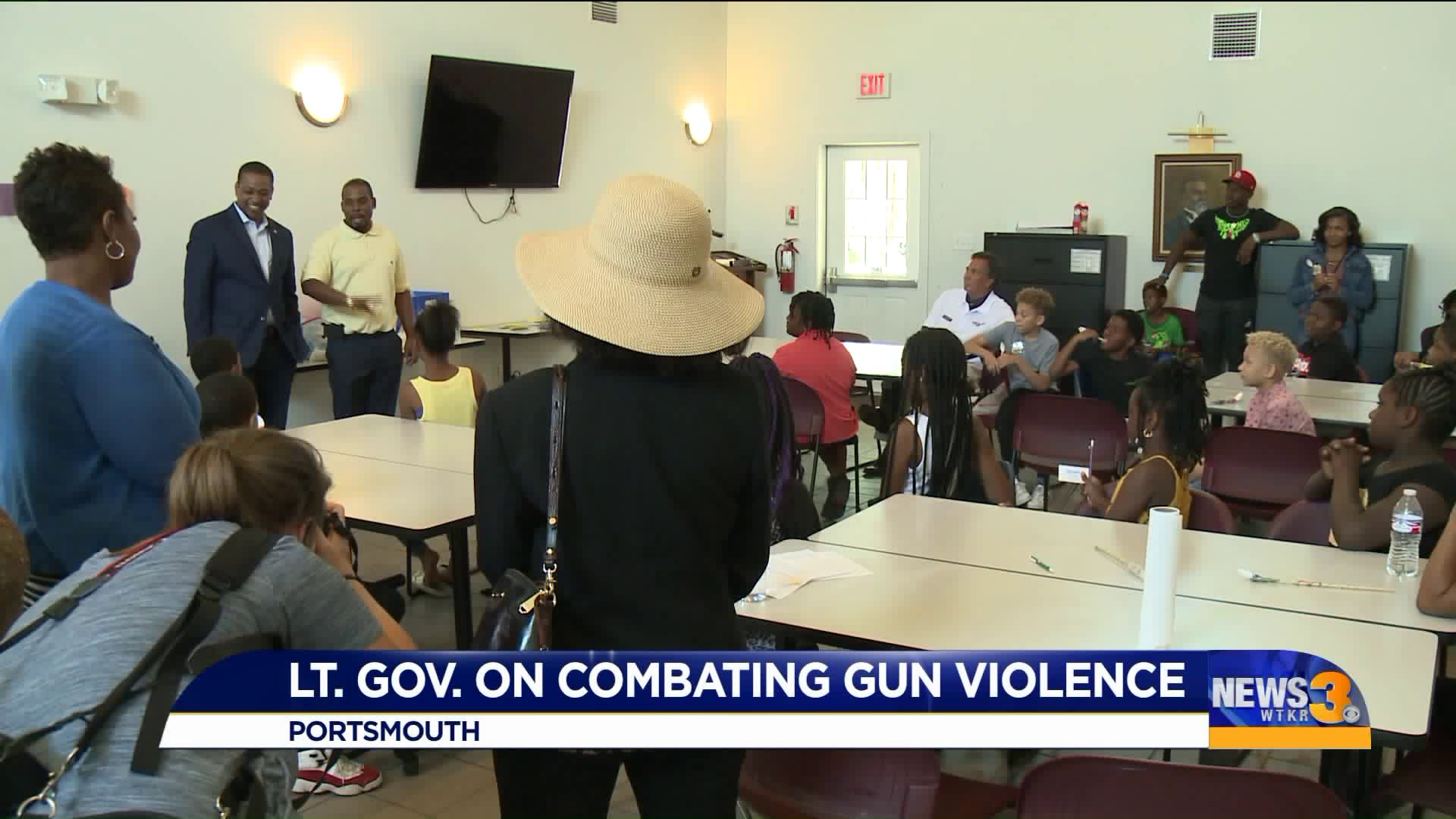 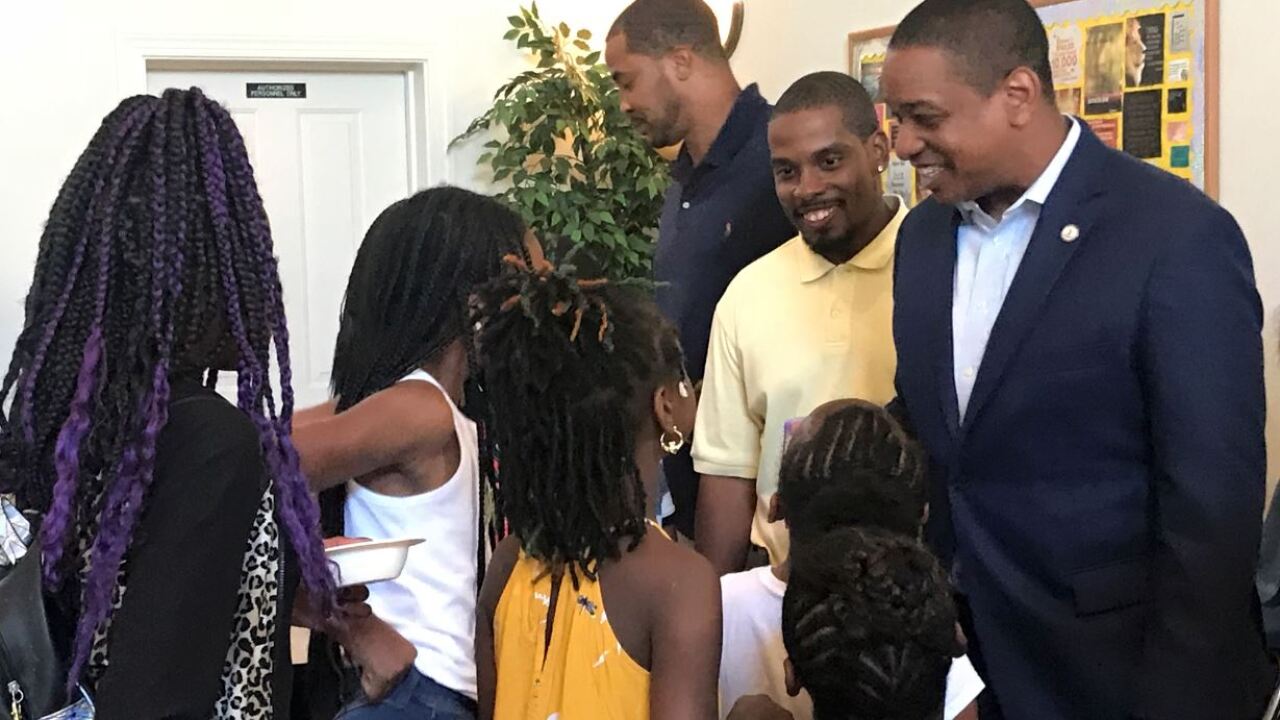 PORTSMOUTH, Va. - Lt. Governor Justin Fairfax made an appearance in Portsmouth on Tuesday to address gun violence and talk to some of the people most affected.

Fairfax first spoke to the young people of the community, telling them violence is never going to be the answer that brings them to a better life.

"It really is unfortunate and sad, and that was my reality growing up as well. I lost a lot of friends to gun violence, prison, drugs and gangs. It is a tough reality," said Fairfax.

He added, "I want them to know that no matter where you start, what your zip code is, how much money you have or don't have - you can achieve great things and serve your community and give back. That is the greater story we should all be telling."

News 3 spoke to school board member De'Andre Barnes, whose 12-year-old cousin was killed in a shooting in December. Barnes said he reached out to Fairfax, hoping he would come deliver this message to the people in Dale Homes.

Though that area is known for gun violence and other illegal activity, Barnes said it is home to many children who need to know there is a way out.

Many of the children who spoke to Fairfax had questions for him about making the community safer and adding more resources for kids to have fun in a safe environment. Barnes and Fairfax said they were pleased to know the kids were listening and engaging with adults about their future. 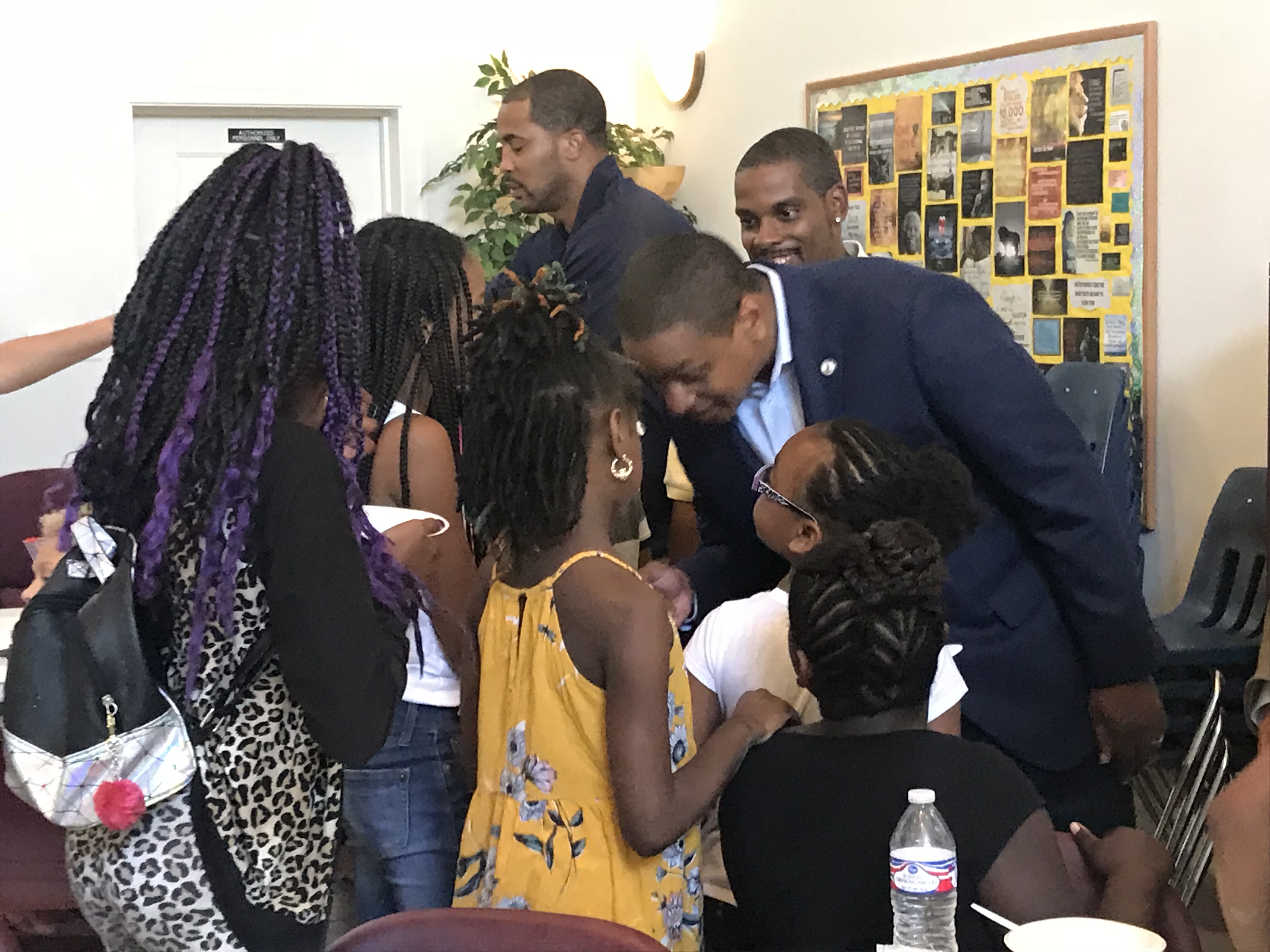