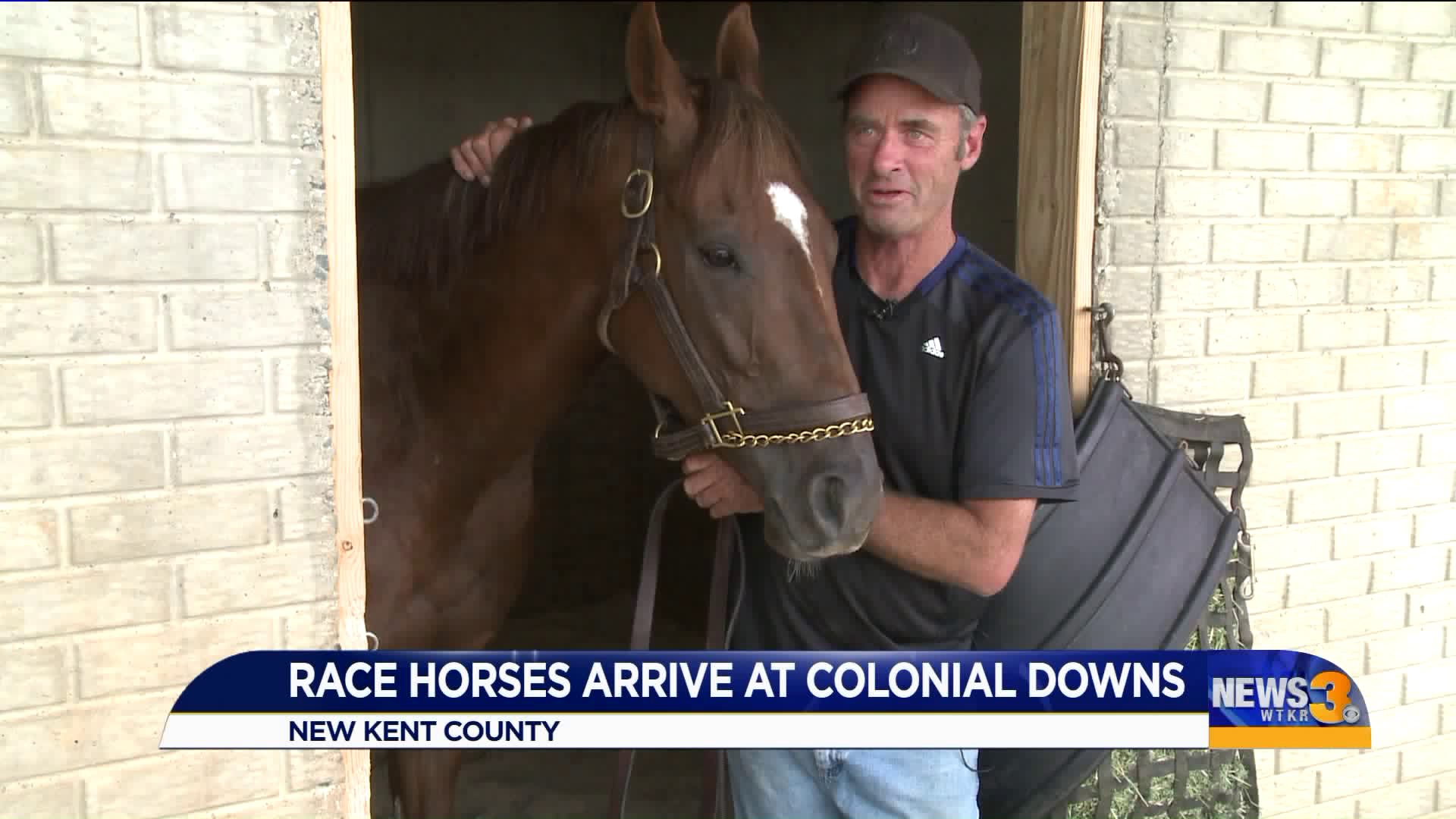 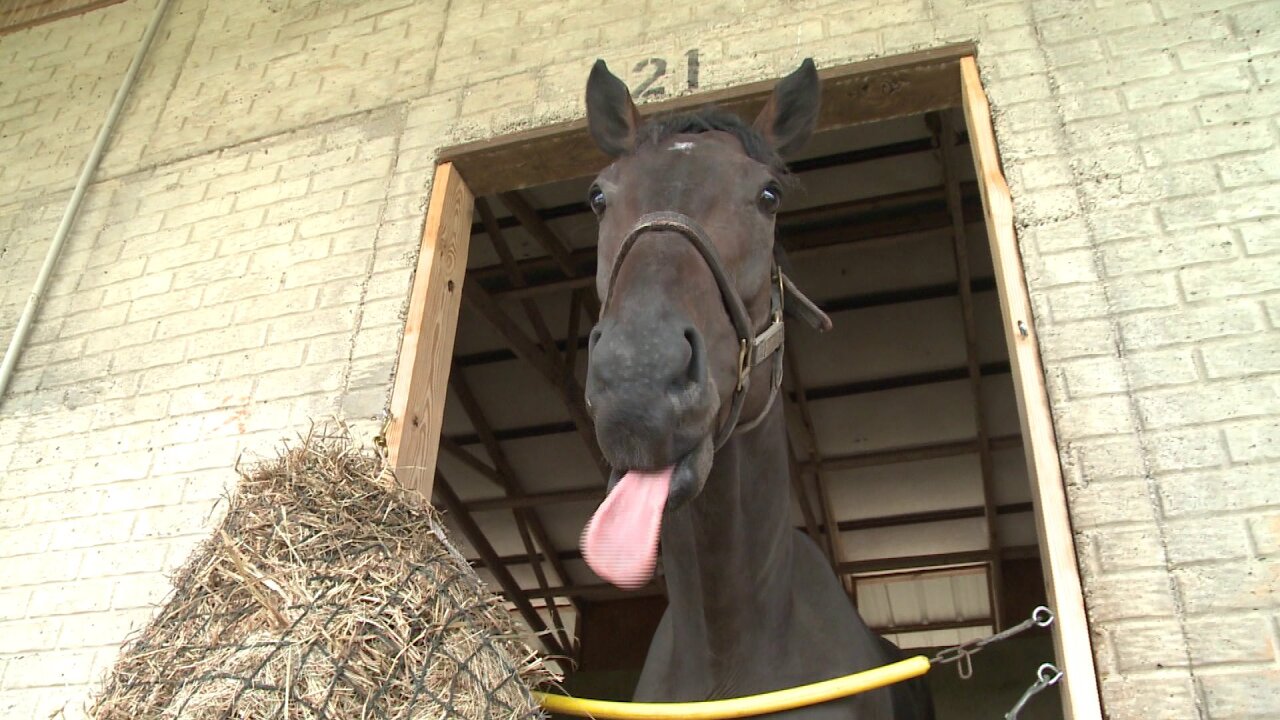 “[It's] some of the best horse racing in the country,” Vice President of Racing Operations at Colonial Downs Jill Byrne said. "We are giving away $500,000 - half a million dollars a day in purse money for the horsemen, so that will put us at some of the highest level of horse racing.”

After six years, thoroughbred horse racing is back at Colonial Downs!

Hundreds of mares and stallions will gallop here. Friday some were getting a lay of the land.

“The horses that came in early get to warm up on the track, get a feel of the track and get to see the environment that they are in,” Byrne told News 3 reporter Brian Hill.

Hill also spoke with Jed Steffee, who has four horses getting ready.

One of them is Little Snip.

“Every time we go up there, it works out well. She may not win all the money, but she gets a piece of the money anyway,” Steffee explained.

There’s going to be a variety of horses racing at Colonial Downs, including Super Salad. Her owner, Steffee, said that this is going to be her first time racing, so it'll be interesting to see how it all turns out.

“The turf course here is wonderful. The main track is great, and grass racing is very beneficial to horses. They last longer,” Steffee, who is from New Orleans, said.

Being able to last has become a hot topic nationwide after a recent spike in racing fatalities.

“The horses that arrive here at Colonial Downs that are racing, they will completely examined by state veterinarians. The trainers will kind of pick out which races they want to run in and horses don’t necessarily run - they’ll maybe run every three weeks. That will be about the most that you will see them run.”

They also won’t race horses when it’s too hot outside.

Horse racing coming back is expected to have a major impact on the local economy.

“It’s a big boost to the entire thoroughbred industry. Locally - jobs, number one. The jobs created by the racing side of it, as well as the gaming side of it. A lot of job opportunity in the region. In terms of the local farms, your equipment stores, we go to all local stores to supply hay, bedding feed for the horses,” Byrne said.

Jockeys will ride until September 7.

General admission is free, as well as parking.