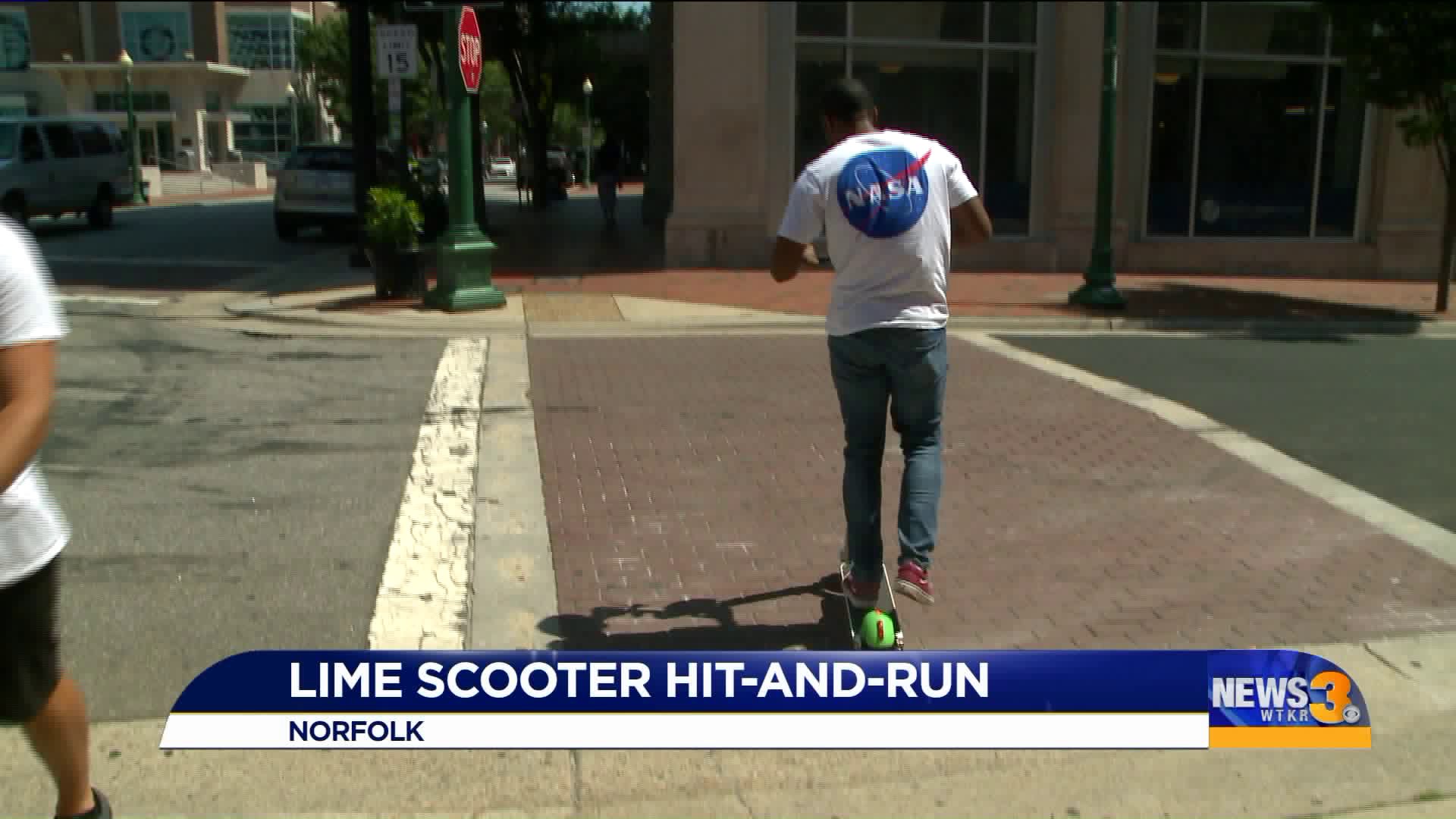 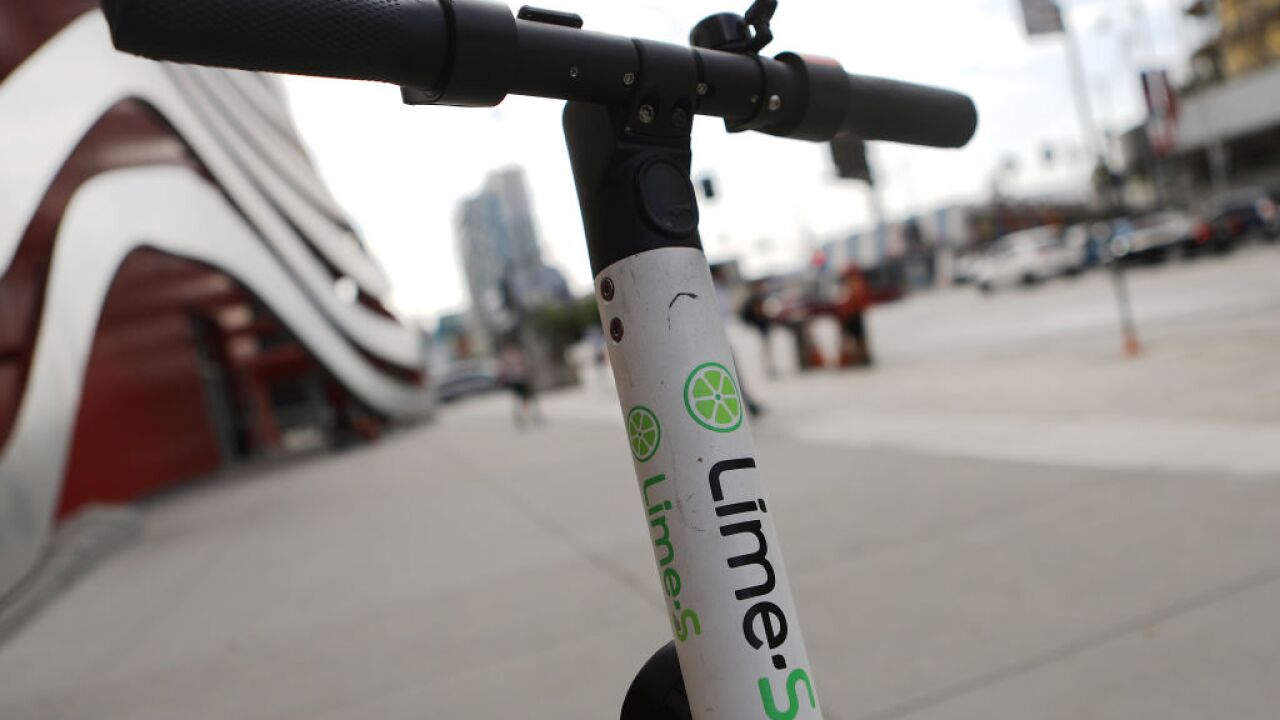 NORFOLK, Va. — Police in Norfolk are investigating after a woman said she was hit by an SUV while riding on a Lime scooter Saturday around 11 p.m.

According to police, the woman was trying to cross the intersection of Ballentine Boulevard and Middle Town Crescent when she was hit.

Police said the SUV left the scene. The SUV is reportedly gray with bright white and blue headlights.

The condition of the woman is not known at this time, but police did say she was taken to a hospital.

Police also said they were in communication with the woman after she was hit.