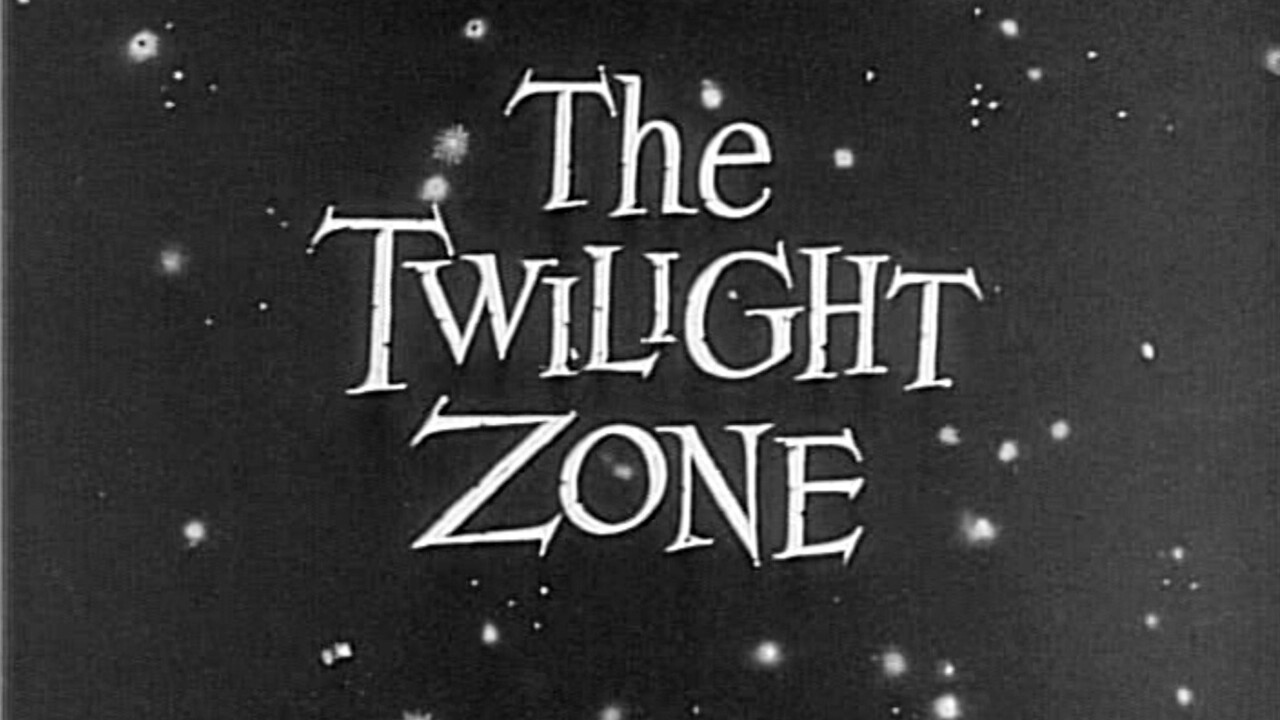 The Emmy nominations have come out and we’re discussing which nominations were surprising and who got snubbed. Plus reaction to the CATS trailer that has everyone else on the internet very freaked out and questioning what exactly studios mean by “live-action.” And we’ve watched the rest of the episodes of Jordan Peele’s The Twilight Zone we’ll break them down for you in this episode of Act 3.