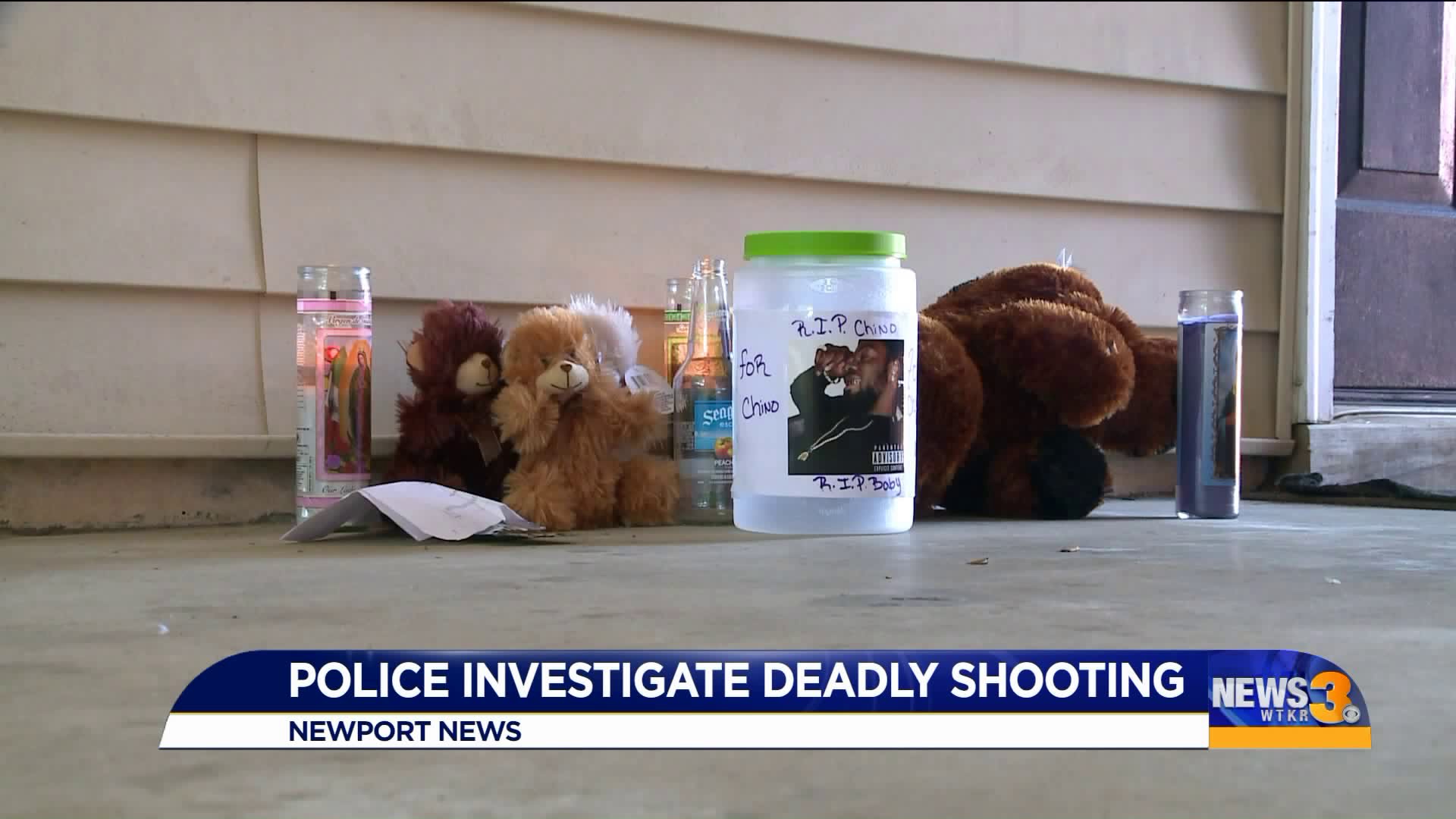 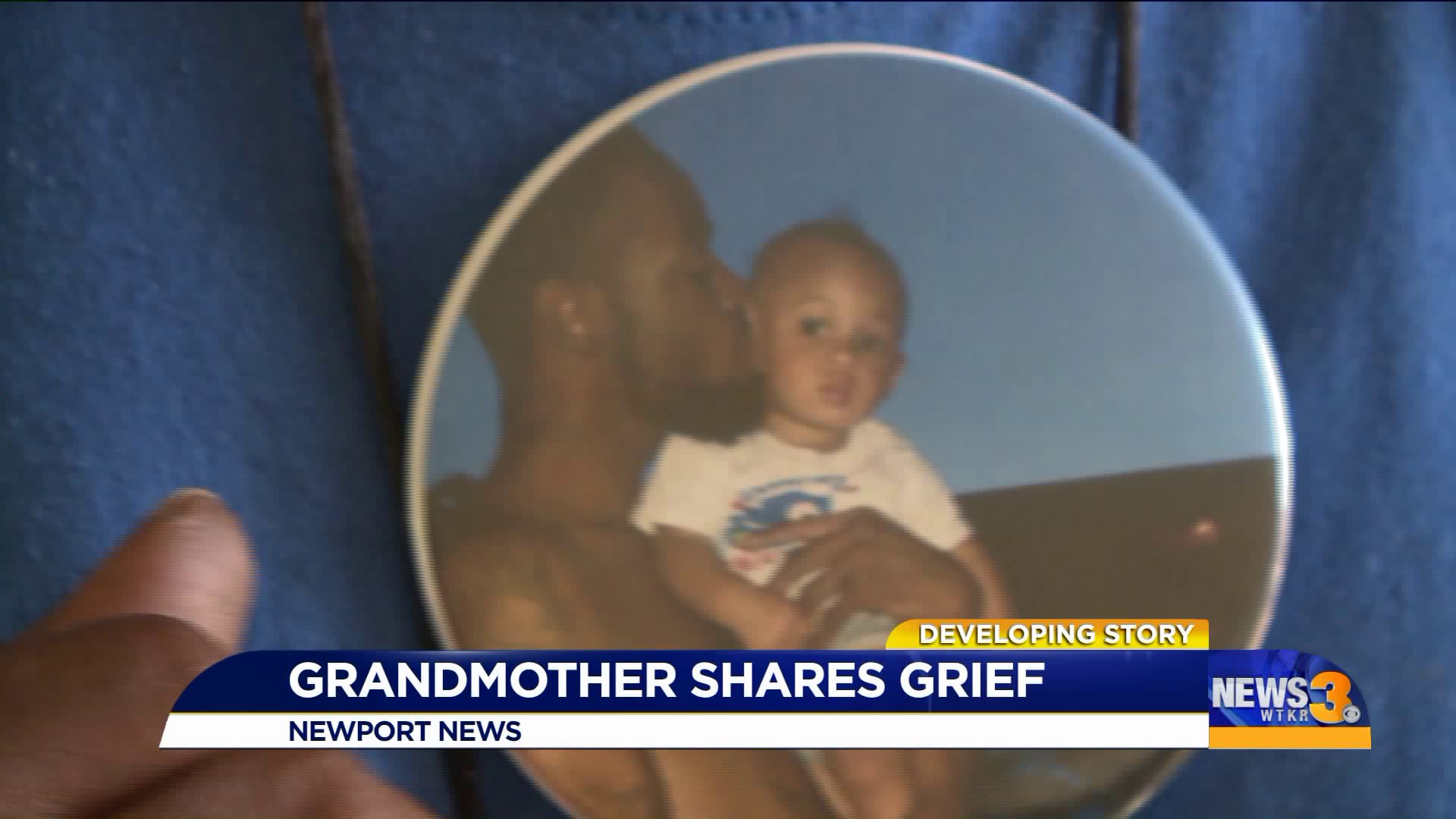 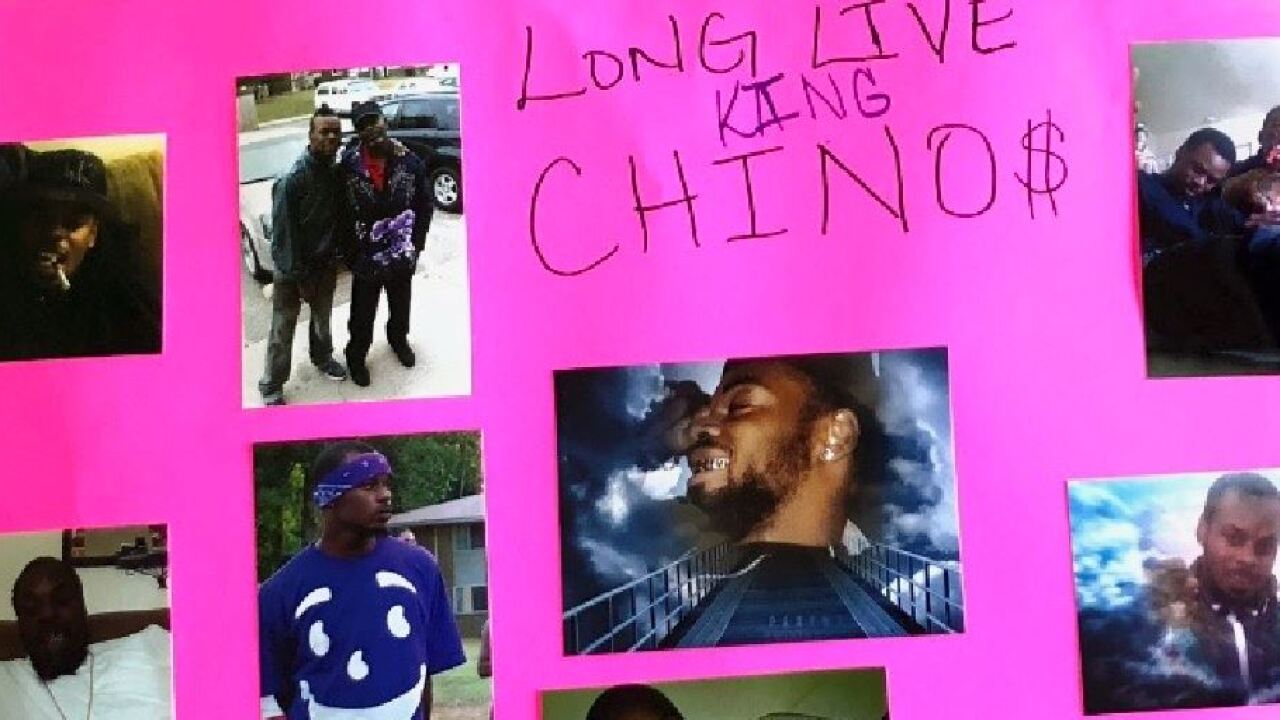 According to police, officers were dispatched to the no-hundred block of Arden Drive at 1:39 a.m. in reference to gunshots heard. Nine minutes later, in the 500 block of Adams Drive, officers located 28-year-old Brion Chino Crawley suffering from a gunshot wound at the Ivy Farms Apartments.

Crawley was taken to the hospital, where he was pronounced dead at 2:41 a.m.

Sapphire Watson is still working through the devastating pain of losing her godson to gun violence.

Watson says everyone in the Ivy Farms neighborhood knew Chino for the friendly and caring man that he was. She says he was working hard to better his life and the lives of his two kids.

"The only thing that was on his mind is raising his two boys and doing better making sure that he had the chance to see his boys grow."

It’s a crippling loss for the community and a family that is all too familiar with gun violence.

Brion Crawley, the father of Chino Crawley, also lost his 17-year-old son Jeffrey Jackson in 2009 to gun violence, and police are still working to make an arrest in the case.

A memorial now sits outside of Chino’s home at Ivy Farms, and the community is now praying for some sort of closure to ease the pain.

There is no suspect information at this time, and the investigation is ongoing. If you or someone you know has information in this case leading to an arrest, take action and call the Crime Line at 1-888-LOCK-U-UP (1-888-562-5887).